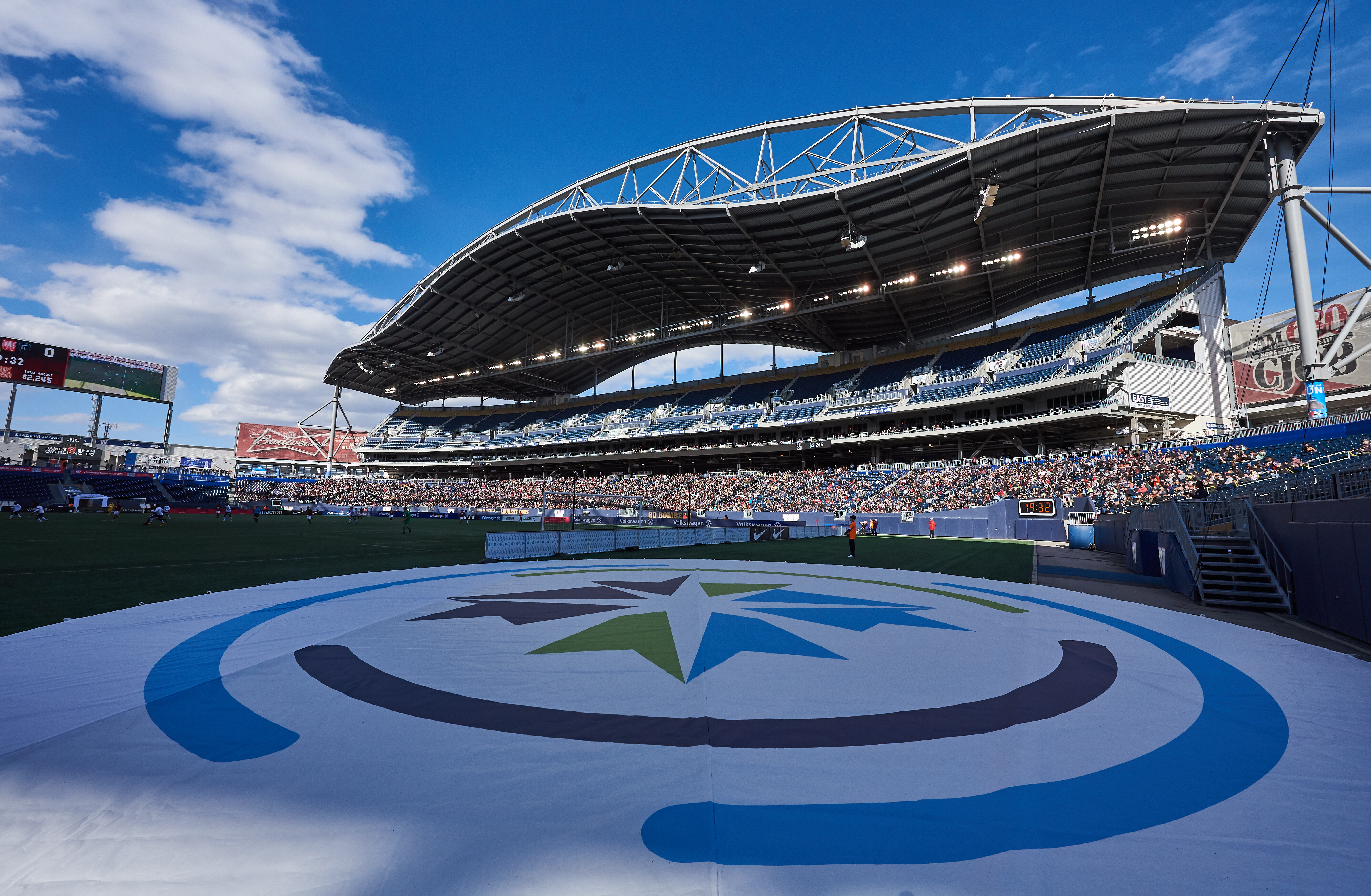 The Canadian Premier League is excited to release the Kickoff schedule presented by WestJet. The 2021 season will begin in Winnipeg, Manitoba on Saturday, June 26 with each club playing eight matches (32 games total) and all matches broadcast exclusively via the CPL’s media partner, OneSoccer.

The Kickoff Weekend gets started with:

The matchups are focused on minimizing travel as much as possible for the entire season. The League is focused on determining the most efficient and safe manner to return to our home markets as the country and provinces continue to open up.

The Canadian Premier League remains committed to delivering a full 28 match regular season this year with plans to announce the full 2021 season schedule when the return to play landscape becomes clearer – with every intention to play in front of our fans and supporters as soon as we can.

Forge FC’s eight-match schedule in Winnipeg is as follows: 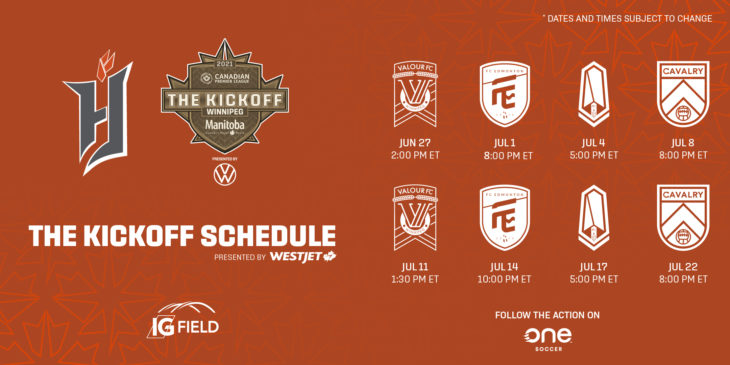