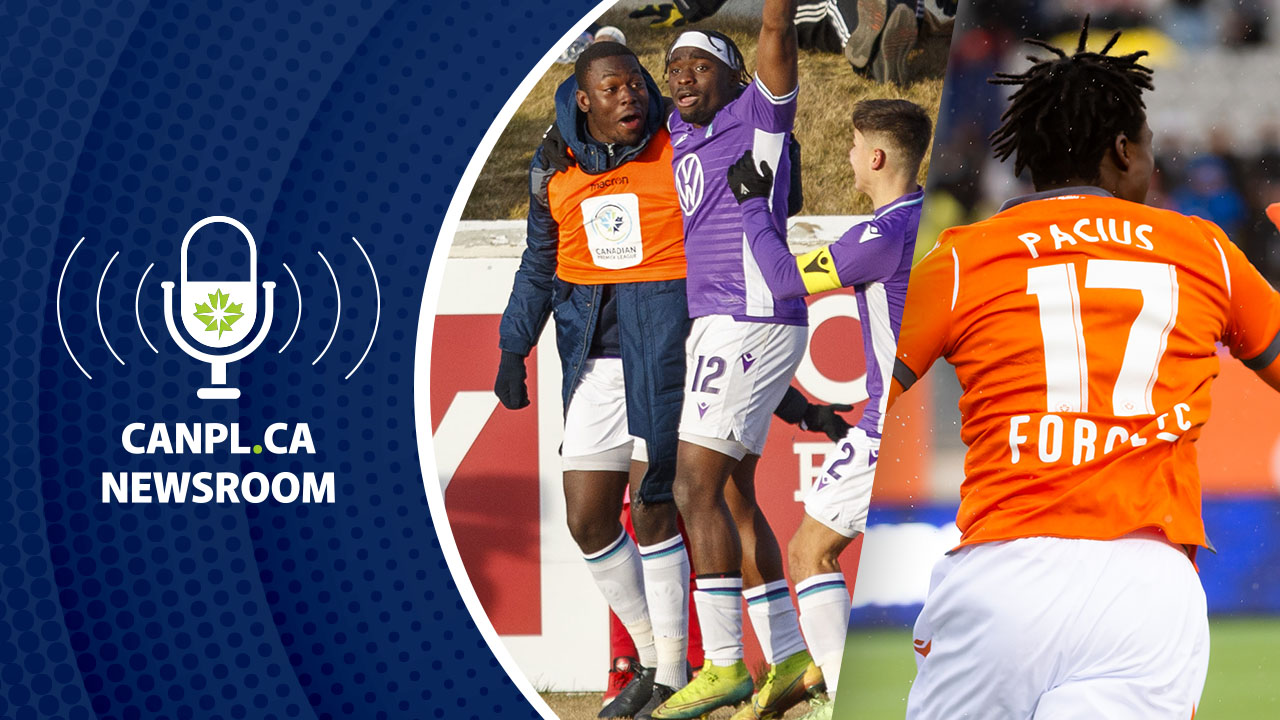 First up: Tridents time! Kristian and co. question just how Pa-Modou Kah’s side got over the hump in this “just” semi-final. Plus, the controversial second goal… That left the Newsroom crew shrugging their shoulders.

Next up was the mighty Forge who muscled through a difficult 905 Derby semi-final to reach their third final. The gang, who were on location in Hamilton, dissect Forge’s ongoing x-factor, York’s big strides in an above-average year, and Kyle Bekker giving the visiting fans a bit of shtick!

Finally, the gang says goodbye to Cavalry and York by picking a combined best XI that is, uh, much harder than anyone realized it would be.