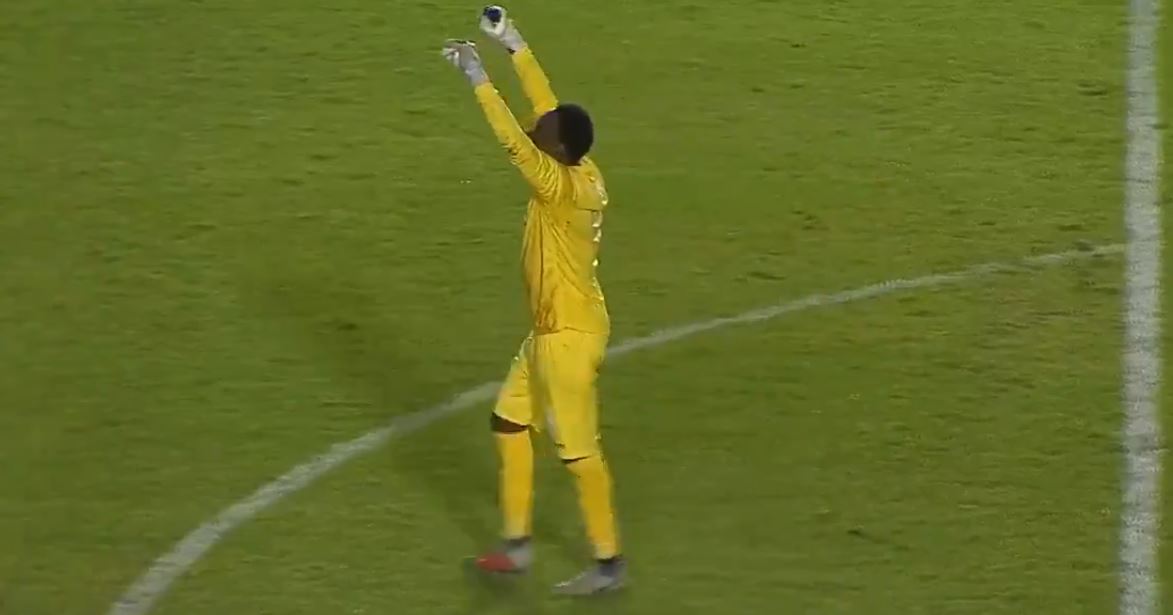 Forge FC made history Thursday by moving on the CONCACAF League: first for club, league and country.

A scoreless draw against Antigua GFC in Guatemala City was enough to send CanPL’s first continental representative through to the Round of 16.

It was the first competitive away match a CanPL side had played outside of Canada and it took place in Central America, of all places, a notoriously difficult place to compete.

While it wasn’t exactly a bust-the-door-down shellacking, it was all Forge needed – their 2-1 win at home last week set up a scoreless draw as a path to the next round. Bobby Smyrniotis’s side held on to that clean sheet and, with it, a first continental win in the club’s – and league’s – short history.

Just as Cavalry FC’s dethroning of Vancouver Whitecaps caught eyeballs, so did Forge’s win – however far away it was.

Here’s what Canadian soccer had to say after the final whistle blew in Guatemala City.

First thing’s first: How about the celebration on the field?! It starts with Triston Henry, who backstopped the side to a crucial clean sheet.

They are the first @CPLSoccer side to make it to the Round of 16 of a #Concacaf competition! #SCL2019 pic.twitter.com/cEbDbJCEb1

No passports, no problem. Forge FC supporters celebrated the win only a few thousand kilometres away from Guatemala City.

Forge FC supporters group Barton St. Battalion (who surely made up a big contingent at the establishment above) were impressed with their side, particularly playing at altitude.

At altitude as well, amazing stuff. Great result for our boys. Onwards we march…

Het ready everyone, another continental night at Tim Hortons Field in a couple of weeks ⚒ pic.twitter.com/rjA7ByMhaS

Canadian Soccer on the ↗️

The little league that couldn't… apparently could! #CPL #CanadaSoccer

Forge will now move on to play Honduran side C.D. Olympia in the competition’s Round of 16 stage, with the first leg set for Thursday, August 22 at Tim Hortons Field in Hamilton.

The top six teams from CONCACAF League qualify for the following season’s CONCACAF Champions League – which includes the winner of the Canadian Championship.