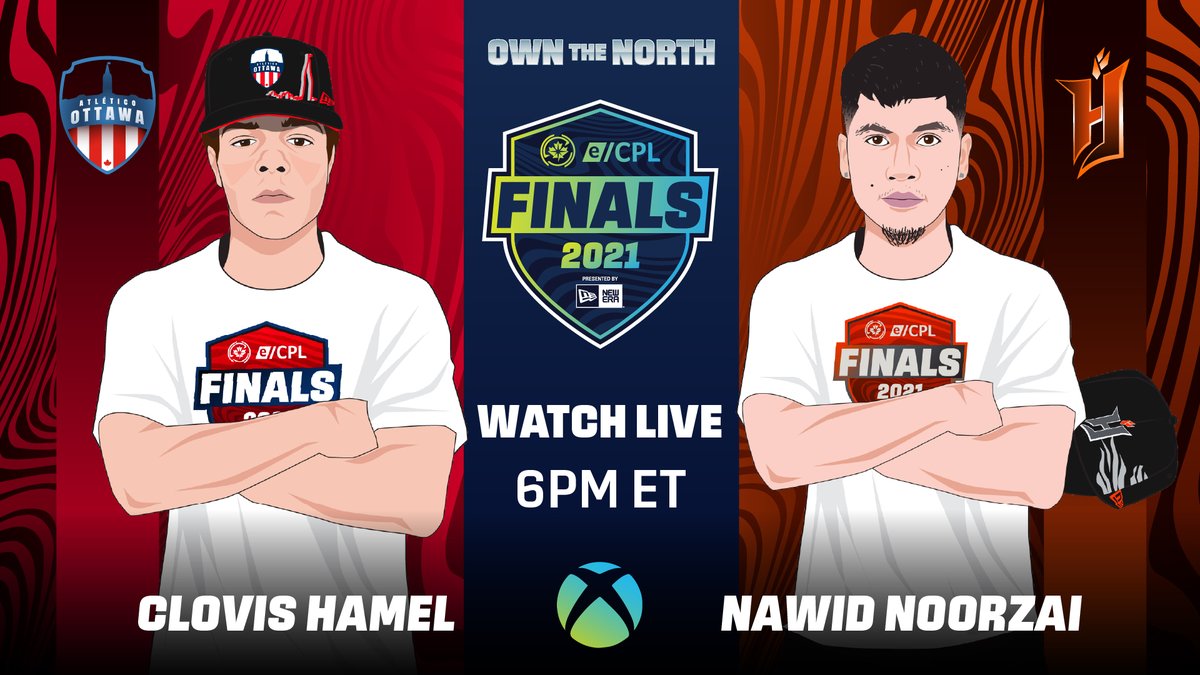 The eCPL Own The North EA Sports FIFA 21 tournament presented by New Era will play out its first final Wednesday. The top eight Xbox gamers will face off at 6 p.m. ET/3 p.m. PT on twitch.tv/ecpl and twitter.com/cplsoccer representing all eight CPL clubs.

Hernandez, the 69th-ranked FIFA player in North America on Xbox, stands as the only CPL player to make the final eight in the video game tournament.

The winner of Wednesday’s final will win $2,000 CAD and the right to represent Canada at the North America Playoffs on the road to the FIFA eWorld Cup. A PlayStation4 Final will be played next week on Wednesday, April 21.

eCPL kicked of the 2021 season on March 23 with open nationwide trials on Xbox and PlayStation to find the best Canadian talent.

It's time to crown a champion 🏆

Tune in at 6 PM ET to see the best 🇨🇦 @EASPORTSFIFA players go head to head in the eCPL Xbox Final presented by @NewEraCanada. #CanPL l Follow us on Twitch: https://t.co/GsucnAXeOZ pic.twitter.com/OVcOVbhBlK