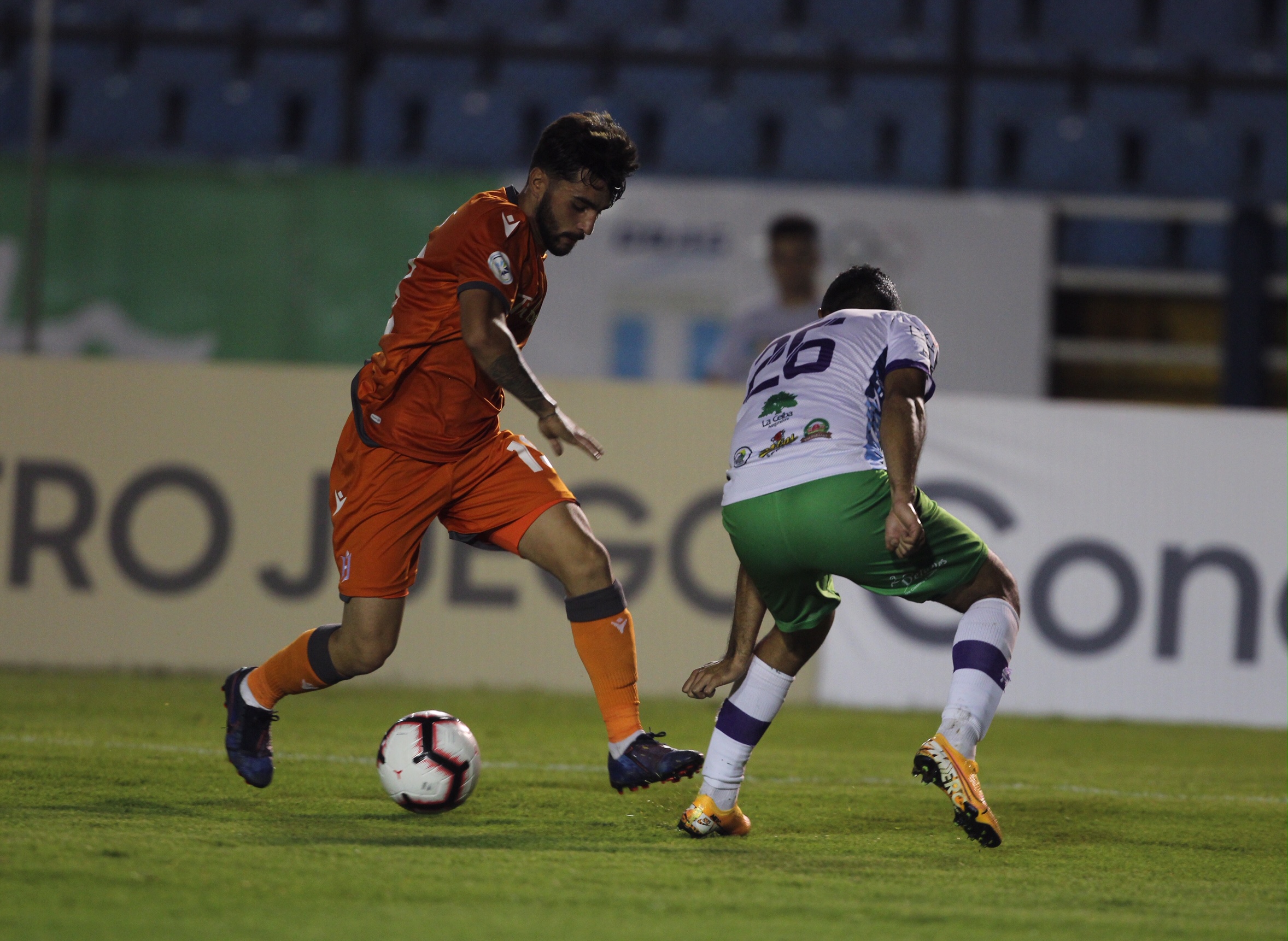 Forge FC are through to the Round of 16 in Concacaf League. The club advanced after securing a 0-0 draw in Guatemala City to win 2-1 on aggregate.

The Hammers played an outstanding defensive match to keep the clean sheet. While they didn’t park the bus, Forge’s main objective was to not get scored on.

Tristan Borges had the best chance of the first half and it came from the corner flag. The 20 year old had a go, and tried to curl the ball past the Antigua keeper but it was turned away and things would remain scoreless.

There were some nervous moments for the Hamilton side in the 33’ minute. The ball bounced around a few times inside the Forge area, but was first cleared by Kyle Bekker and then finally cleared by Anthony Novak.

After another 10 or so minutes of solid defending, Forge would enter the locker room with a scoreless draw and a 2-1 aggregate lead.

Coming out of the break, Forge would continue to lockdown the game.

David Choinière had the best chance of the night in the 59’ minute. The Quebec native darted down the centre of the park and made a quick cut to his right. He took a touch on his right foot and tried his luck at goal from 18 yards out, but he was stopped by the Antigua keeper. 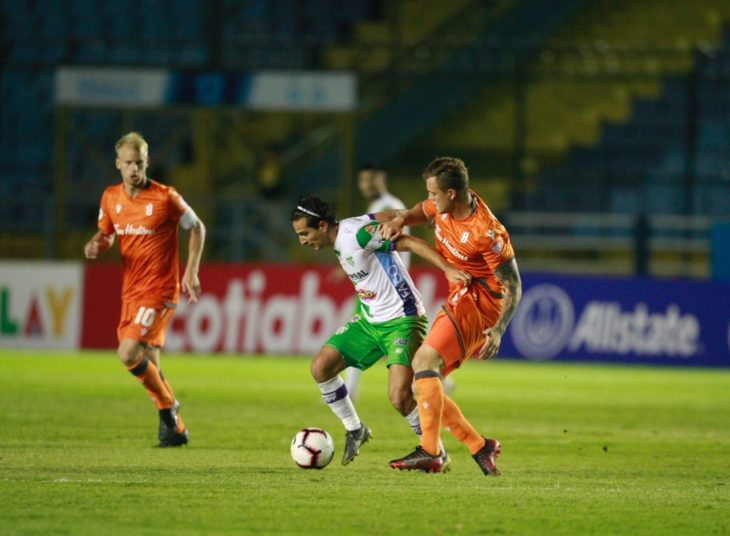 Five minutes later, Head Coach Bobby Smyrniotis went to his bench for a double substitution. First, he brought on Giuliano Frano for Elimane Cissé. Then, Coach Smyrniotis made a change up front bringing on Jace Kotsopoulos for Anthony Novak. The Canadian striker made his first start since coming back from injury after appearing as a substitute in the last two matches.

Triston Henry made a spectacular save in the 65’ minute. The keeper’s diving save keept things scoreless and helped keep the clean sheet intact.

New comer David Edgar made his Forge debut in the 80’ minute, replacing David Choinière as Coach Smyrniotis tried to solidify the aggregate win.

Perhaps the final nail in the coffin came in the 86’ minute when, Pablo Mingorance was assessed his second yellow card, putting Antigua down to 10 men.

The hammers had a chance to drive the nail even deeper when Giuliano Frano drilled the post, the rebound then came out to Kyle Bekker but he was turned away by the Antigua defender.

In the end, it didn’t matter. Triston Henry and Forge would hang on for the clean sheet and the 0-0 draw. Forge advanced on the 2-1 aggregate win. Stay tuned for news on their opponent and dates for the Round of 16 matches.

Forge will be back at Tim Hortons field a week from Saturday when they host Valour in CPL league play, at 6 p.m.