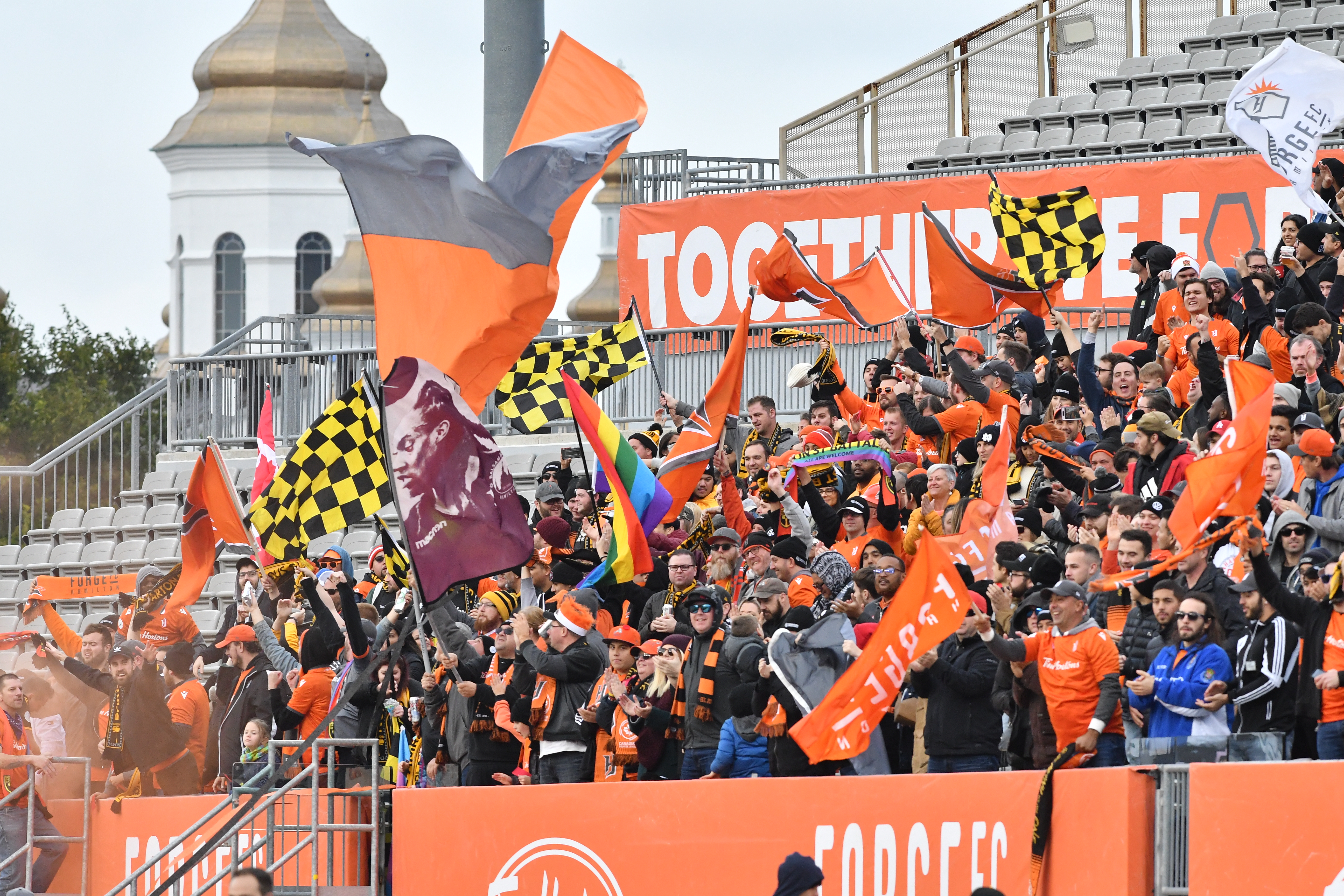 CPL match on August 4 vs. York United now set as first game back at Tim Hortons Field for Forge

The location for the first leg of the matchup, originally booked for August 4 in Hamilton, has been rescheduled due to federal government border regulations currently in place due to the COVID-19 pandemic. Forge FC, Canada Soccer and Concacaf will continue to work with the federal government and provincial and municipal public health authorities on travel policies, procedures and requirements for foreign teams entering Canada for the next round of the competition in late-September should Forge FC advance.

Forge FC’s official return to Tim Hortons Field for CPL play will be now be the August 4 match, but the club will still formally celebrate its back-to-back CPL championships by unveiling the recognition of those achievements prior to kickoff on Sunday, August 8 against Atlético Ottawa at 1 p.m. as was previously announced with the full CPL schedule release. Fans interested in Forge FC ticket information can contact a ticket representative at 905-527-3674 or tickets@forgefootball.club, or visit one of the following links: Forge FC season seats (https://forgefc.canpl.ca/season-seats), Forge FC flex packs (https://forgefc.canpl.ca/flex) or Forge FC Freedom Packs (https://forgefc.canpl.ca/freedom-pack). 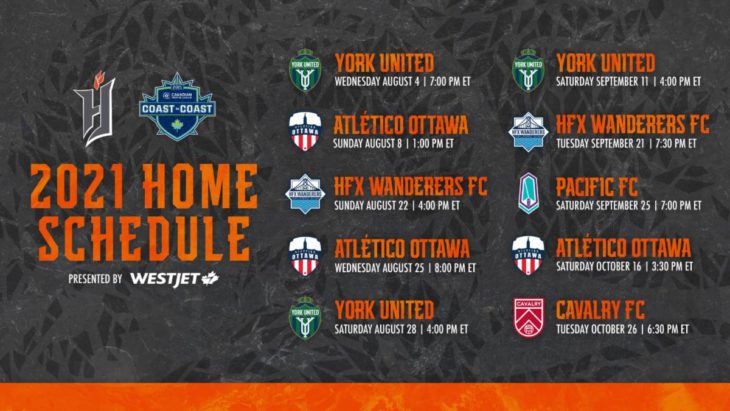