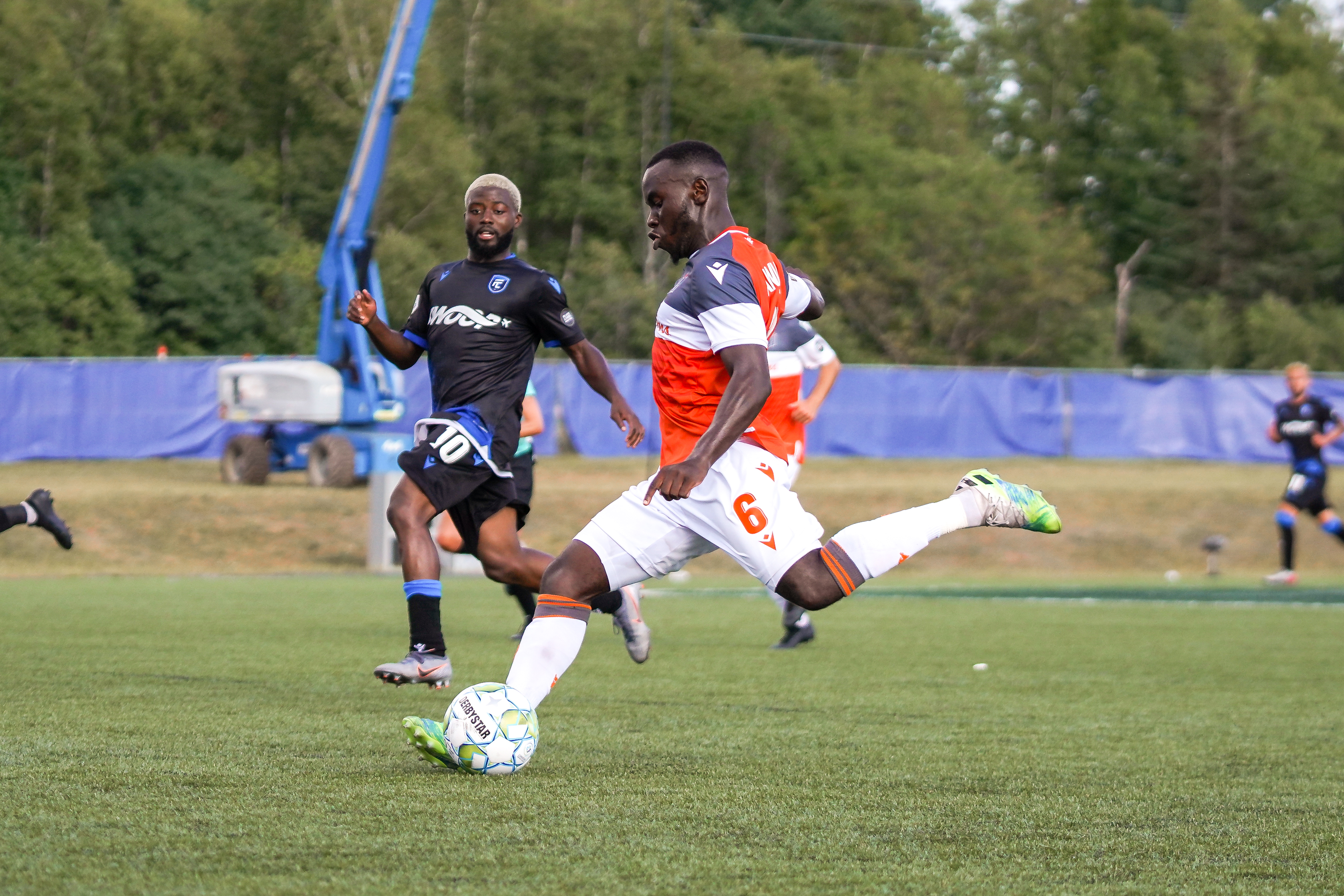 Forge FC Hamilton announced Tuesday that Canadian defenders Kwame Awuah and Dominic Samuel will return to the team for the 2021 season. Both players have been mainstays on the club’s back line during its back-to-back Canadian Premier League championships in 2019 and 2020.

Awuah, 25, has made 46 total appearances for Forge FC over two seasons (2019-20), including 38 in CPL play, six in Concacaf League and two Canadian Championship matches, registering one goal and six assists overall. The 5-8 Toronto, Ontario native previously played two seasons with Major League Soccer’s New York City FC (2017-18) after being drafted by their former coach Patrick Viera in the first round, 16th overall, in the 2017 MLS Draft.

Awuah, a product of the University of Connecticut, has also represented Canada at the youth and senior level, most recently serving on the provisional squad for the 2017 CONCACAF Gold Cup in the United States. He is a graduate from Sigma FC academy, where he last played in 2016 and earned selection to the League1 Ontario Western Conference All-Star Team.

Samuel, 26, has made 46 total appearances for Forge FC over two seasons (2019-20), including 36 in CPL play, eight in Concacaf League and two Canadian Championship matches, registering two assists overall. Prior to joining Forge, Samuel was a two-time League1 Ontario Defender of the Year (2015, 2018) with Sigma FC, spent the 2016 season with the United Soccer League’s Rochester Rhinos and had a four-year career at Southern New Hampshire University (2012-15) in NCAA Division II. The 5-10 native of Toronto, Ontario anchored a backline that won the NCAA Division II title in 2013 and personally earned All-American & All-Conference honours all four years with the Penmen.