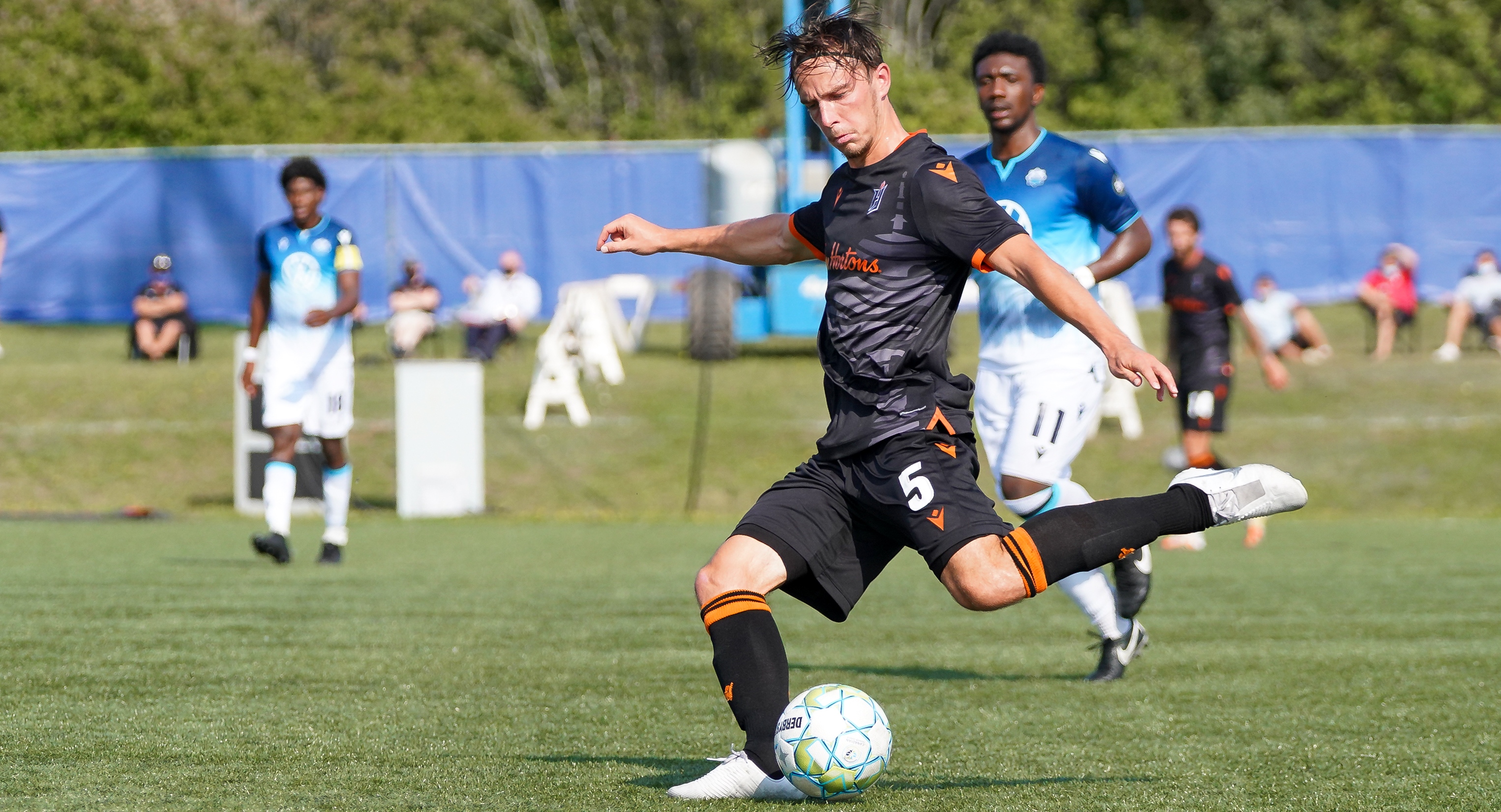 Forge FC Hamilton announced Tuesday the team has re-signed Dutch defender Daniel Krutzen to a multi-year contract that will keep him in Hamilton through at least the 2022 season.

Krutzen, 24, has made 49 appearances for Forge FC over two seasons (2019-20), including 39 in Canadian Premier League play, eight in Concacaf League and two Canadian Championship matches, registering six goals and two assists overall. The 6-0 versatile defender has played a significant role in the club’s back-to-back CPL championships, logging more total minutes played (4,332) than any other Forge player since the team’s inception in 2019.

“Daniel has developed into the top defender in the CPL over the last two years,” said Costa Smyrniotis, Director of Football of Forge FC. “He brings an element of leadership and composure to our club both on and off the pitch and we’re very pleased that we will continue together over the next few years.”

Born in Brunssum, Netherlands, Krutzen grew up in Lanaken, Belgium developing through Belgium’s famous KRC Genk youth academy to the U-19 Reserve team level. He then moved to the United States on an athletic scholarship and played three seasons with the University of Albany (2016-18) in the NCAA, appearing in 55 career matches (51 starts) and recording eight goals and 19 assists. The 6-0 versatile defender was named to the NCAA 2017 All-America Third Team and All-East First Team.