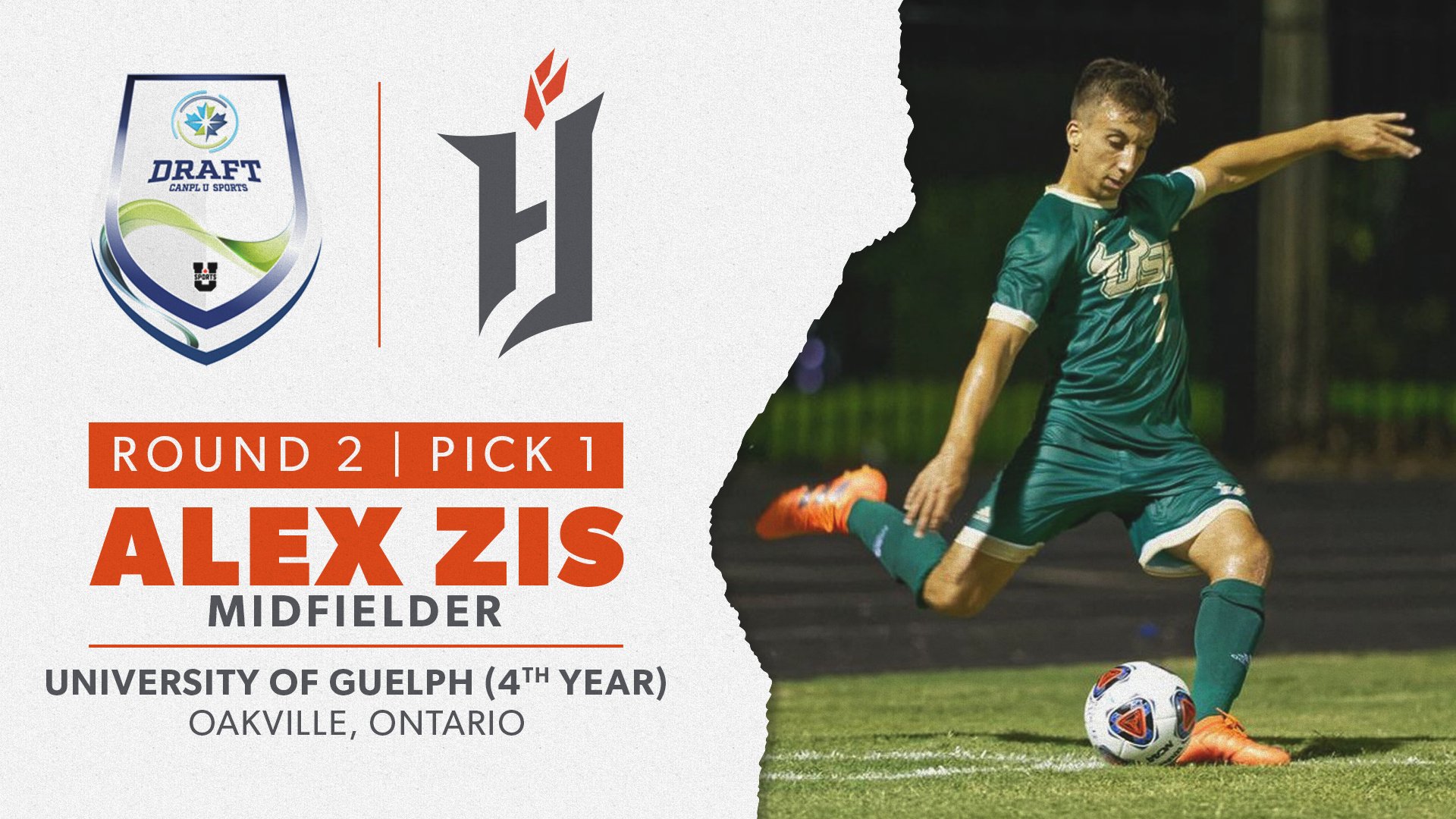 Forge FC announced Monday the club has selected Université du Québec à Trois-Rivières forward Gabriel Wiethaeuper-Balbinotti [Wet-HUROW-per Bal-bee-no-tee] (first-round, seventh overall) and University of Guelph midfielder Alex Zis (second-round, eighth overall) in the 2019 CPL-U SPORTS draft. The players have been invited to participate in preseason camp with the opportunity to sign either a CPL-U SPORTS Developmental Contract that allows a student-athlete with one to four years of U SPORTS eligibility remaining to sign with a CPL Club, while preserving their eligibility before returning to U SPORTS competition.

Wiethaeuper-Balbinotti, 21, had a stellar rookie season at UQTR this fall culminating with winning the 2019 U SPORTS Championship. He scored 3 goals in the tournament, including one in the final, and was named to the all-tournament team. The 6-1, native of Montreal, Quebec previously played in the Montreal Impact youth setup and also took part in national youth team camps with Canada’s U-15 and U-23’s.

Zis, 21, made 15 appearances at the University of Guelph in 2019, recording eight goals and 18 assists en route to being named to the U SPORTS All Canadian First Team and the OUA West MVP. The 5-7, native of Oakville, Ontario previously played in 29 games including 20 starts over two seasons (2017-18) for the University of South Florida (NCAA Division 1), registering nine goals and nine assists for the Bulls.