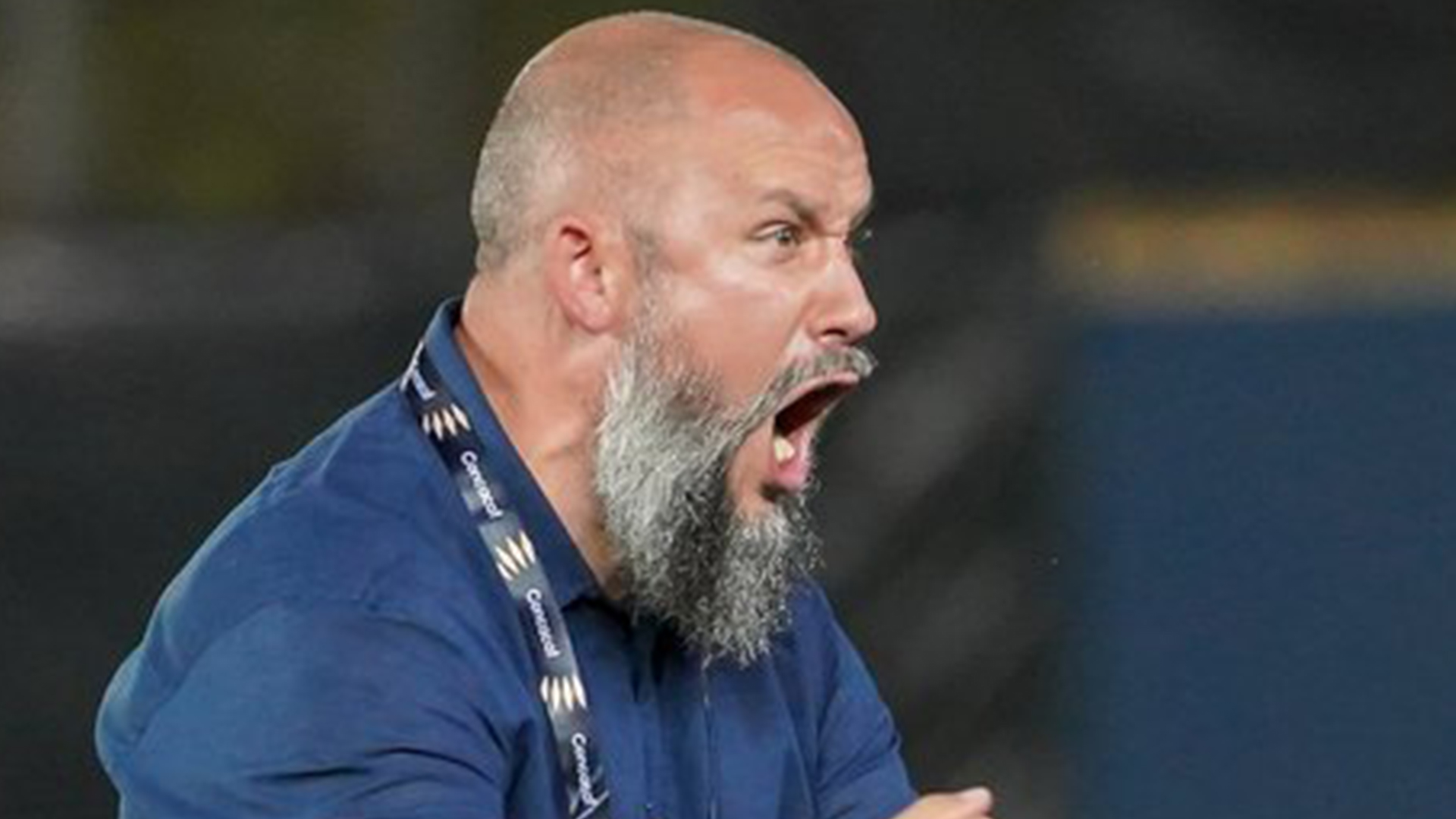 Forge FC gaffer Bobby Smyrniotis has been named CanPL.ca Manager of the Month for September after leading the Hamilton side to massive strides in Concacaf League, CPL, and Canadian Championship play.

While Smyriniots lost two matches (away to HFX Wanderers and at home to York United), he managed to pull off some of the biggest wins in recent CPL memory, starting with a 2-1 takedown of league leaders Pacific FC – a big statement of intent as the CPL Playoffs stand just one month away. Coach Bobby also orchestrated another 2-1 win over Valour FC to advance in the Canadian Championship, setting up a massive home tie against CF Montreal in October.

But, the biggest win of them all came last week in Concacaf League action. After taking a scoreless draw against Panama’s Independiente in Hamilton, the Hammers headed to Central America and dominated the regional heavyweights on the back of goals from Mo Babouli and Kyle Bekker. Babouli’s harsh sending off in the first half ended up showing off just how well disciplined Smyrniotis had made his squad over three continental competitions, holding on for yet another win and setting up a quarterfinal two-legged tie with Costa Rican side Santos de Guápiles.

“We knew we were going to have to do it the difficult way,” Smyrniotis said after the match. “We’ve done this, travelling into Central America before. You can lose your mind a bit in panic, or you can get everyone composed and move forward. We dealt with [being down to ten men] and moved on.

“This result is big. I love this competition – it’s something important for our club, our city and our league – it’s a massive event.”