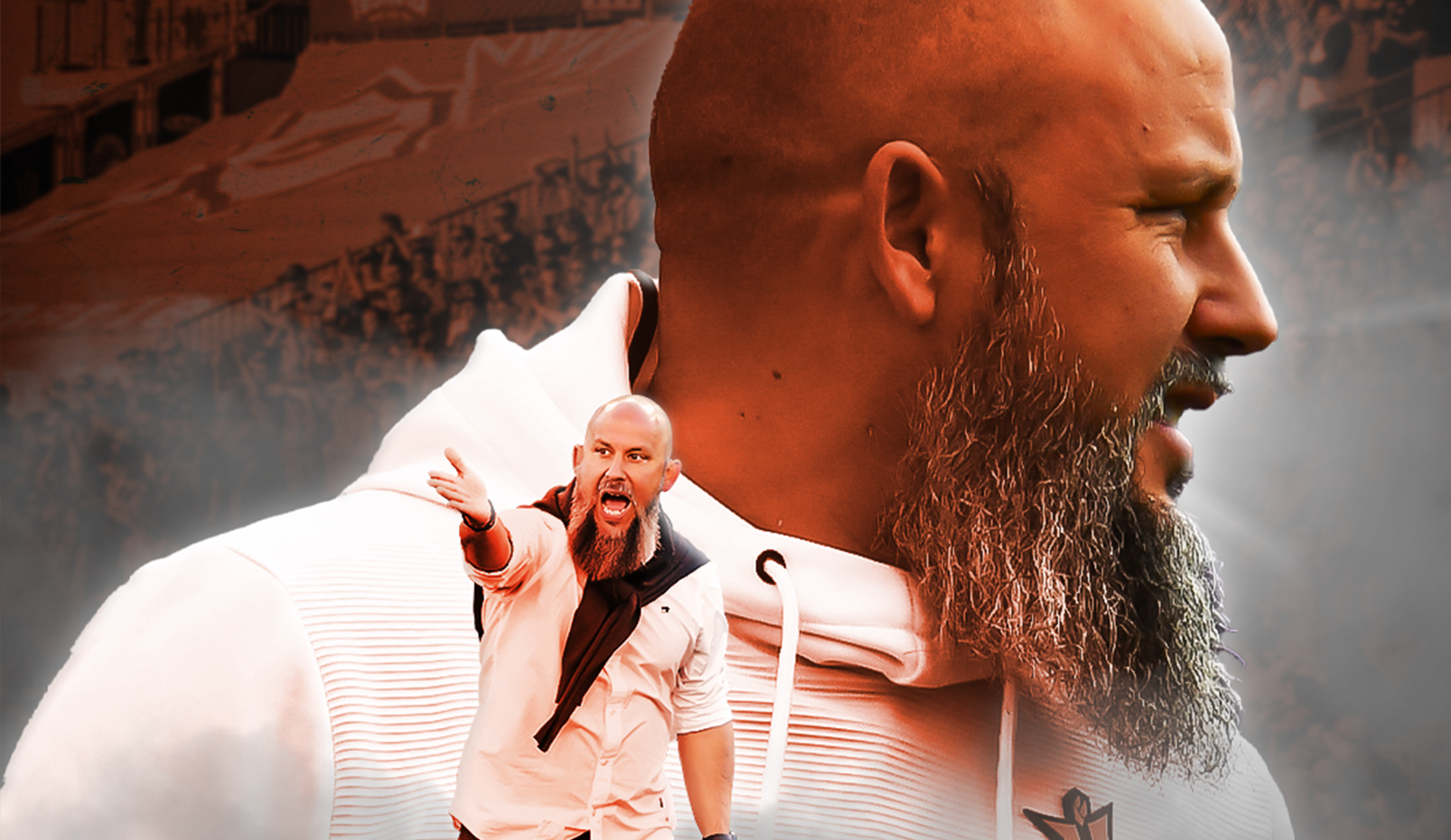 Forge FC’s Bobby Smyrniotos has been named the Canadian Premier League’s Manager of the Month for July.

During the month, Forge climbed to the top of the CPL table after five consecutive wins, including a stunning 4-0 away win over Atlético Ottawa on the last day of the month.

Forge also outscored their opposition 15-4 during the month and has a stunning goal differential of +23 this season. The two-time CPL Champions, and last year’s runner-up, still look like the team to beat in 2022.

Smyrniotis follows Ottawa’s Carlos González, who won the award for June, Cavalry’s Tommy Wheeldon Jr. and Pacific’s James Merriman, who took home the honour in May and April respectively.