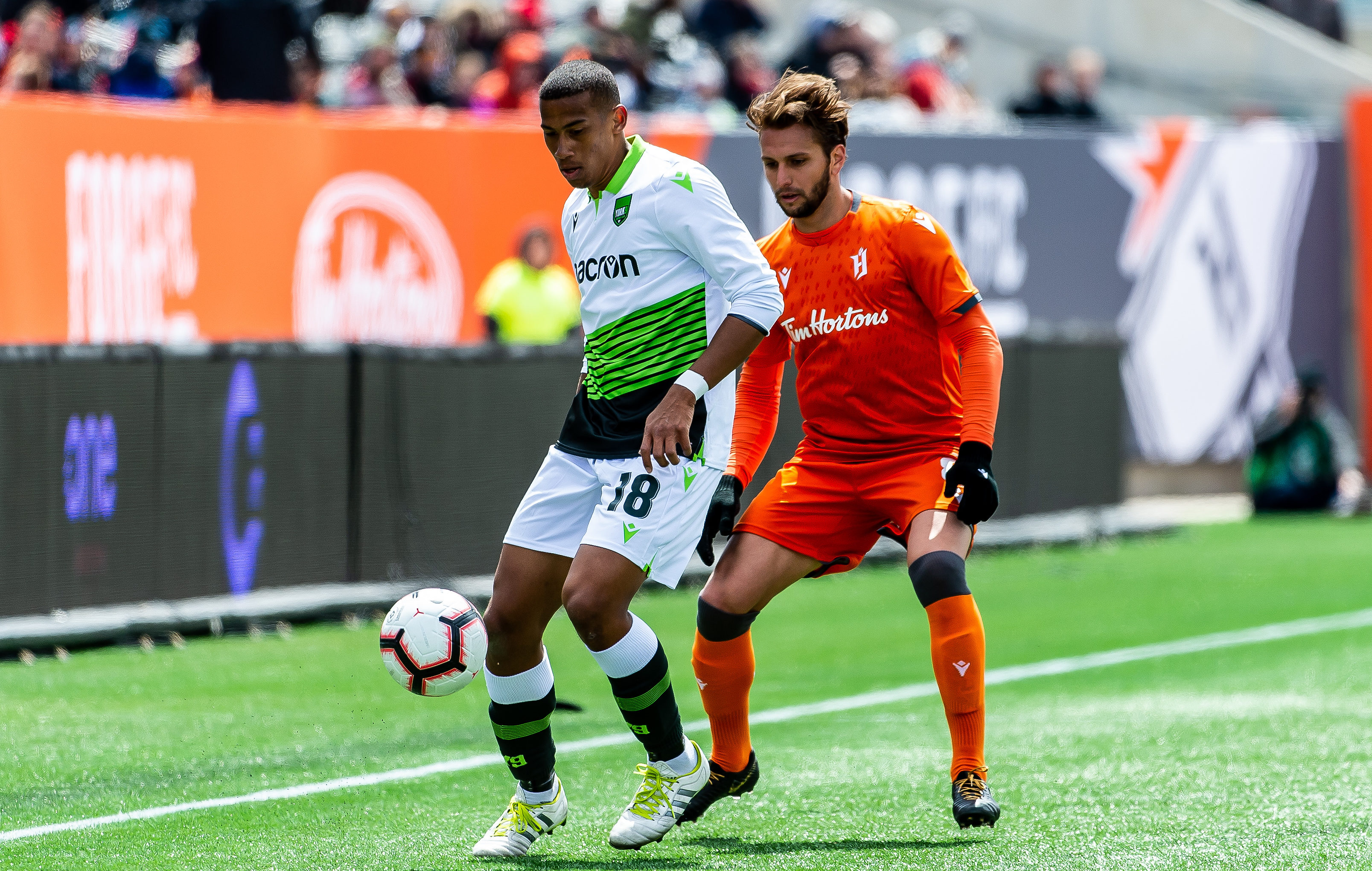 It’s time for the third instalment of the 905 Derby, as York 9 make the trip down the QEW to Tim Hortons Field. Forge currently holds the edge in the all-time series, with a win and a draw.

The first meeting between these two squads was of course the CPL’s inaugural match, which saw the two teams battle to a 1-1 draw. Ryan Telfer scored the first goal for York, while Forge battled back to answer, and finally did in the 78’ when Kadell Thomas found the back of the net.

A month later, they would meet again in what was another eventful night. Forge had to battle the elements and the opposition in this one and, after a lengthy rain delay, were able to pick up the 2-0 win. Chris Nanco and Anthony Novak were the goal scorers, while Triston Henry picked up the clean sheet. 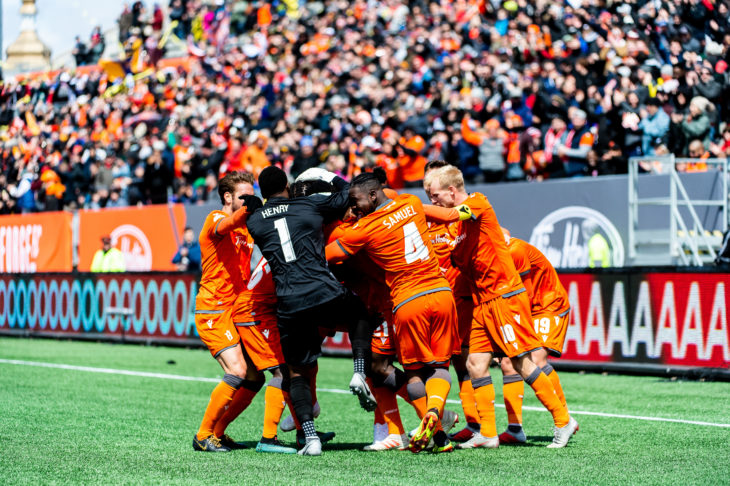 Forge is coming off a heartbreaking draw out west against Pacific. Monti Mohsen was the story in that one. The 19 year old left back made his first ever start for Forge and scored on his starting XI debut. Mohsen curled a beautiful left footed strike past the Pacific keeper. Unfortunately, Terran Campbell broke the hearts of the Hamiltonians, evening the score in the 79’ minute and securing a point for the home side. It was reported that the Hammers were battling a stomach virus in the lead up to the match, so hopefully it will be in the rear view mirror ahead of the derby.

York has cooled off a bit after winning three of their first five matches to open the fall competition. Since then they are winless, failing to pick up a victory since July 27 over Halifax. Most recently, they drew FC Edmonton at Clarke Field. Ryan Telfer has been a bright spot for York and the CPL as a whole. Since scoring the inaugural goal in the CPL, the Trinidad and Tobago international has split time between York and Toronto and impressed for both clubs. Telfer is tied for seventh in the CPL with five goals. Goalkeeper Nate Ingham has also had a great season for York, leading the CPL in saves.

Kickoff in this one is scheduled for 1 p.m. and it is supposed to be a beautiful day for some footie, with the forecast calling for 19 degrees and sunny. If you can’t make it out to Tim Hortons Field, you can catch all of the action on OneSoccer.