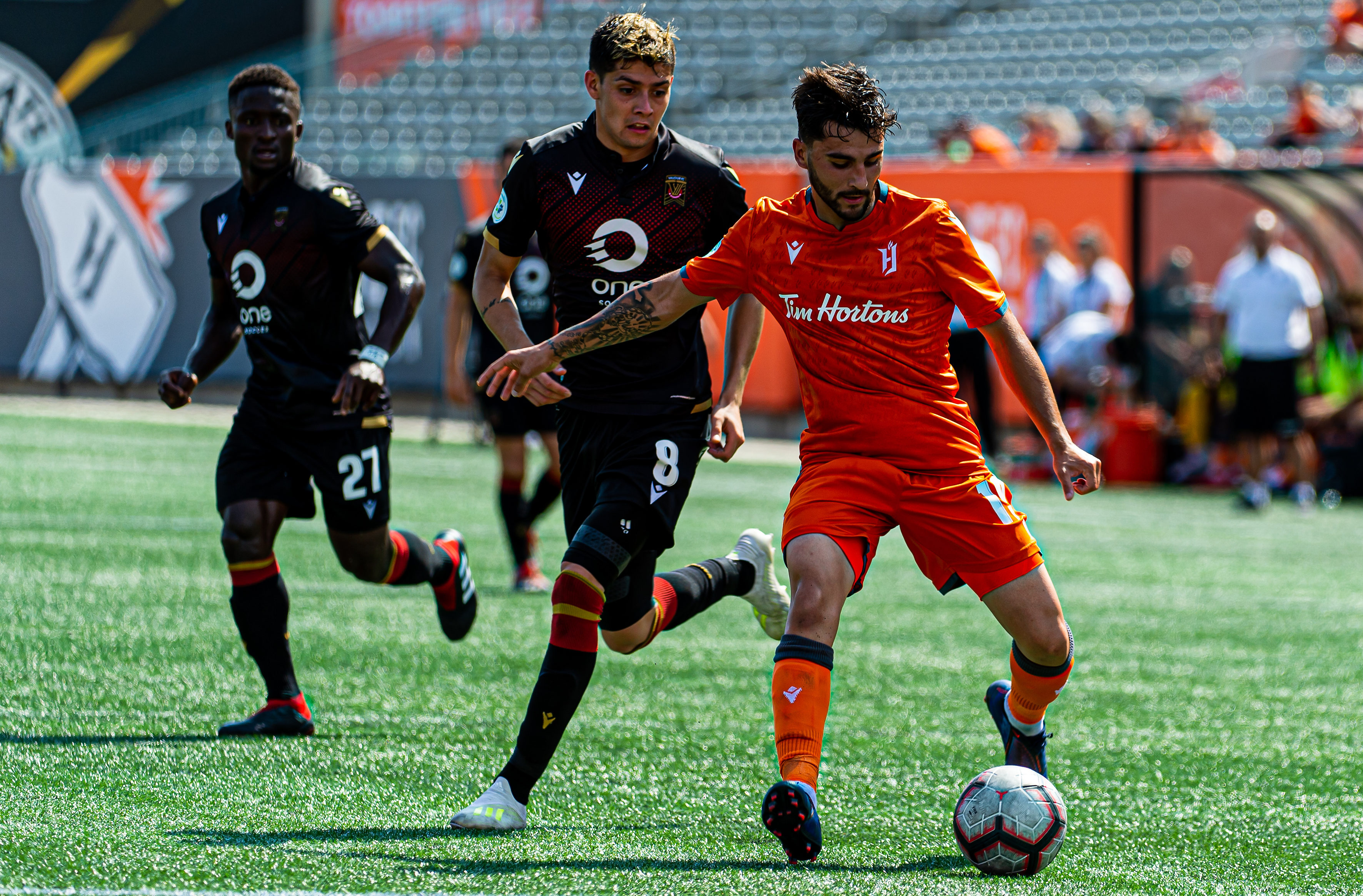 Forge FC continue their quest to the CPL Championship Thursday night when they travel to Winnipeg to clash with Valour FC. Fans of the Hammers are going to get a healthy dose of the squad. Thanks to their competition in Concacaf League, Forge are going to be a very busy group down the stretch.

“It’s important to not caught up in the schedule and how many games you play in a certain amount of days because the reality is that’s not changing. We just have to look at it one game at a time, we have this game coming up with Valour and all of our focus is there.”

When it comes to the captain, Kyle Bekker says playing games beats practicing every day.

“It’s great. Obviously you can complain about it, but it is what it is . We’d rather play games than practice every single day. So I’m happy for it and ready for the challenge”

Forge have had a ton of success against Valour this season. This will be the fifth meeting between the two clubs, with Forge having won all four.

In those four games, Forge has gotten contributions from six different goal scorers. Anthony Novak has been particularly effective, scoring three goals in those against Valour this season, with all three of them coming in the Keystone Province.

Honestly, Forge have just had a ton of success in general this season. They’re atop the table in the CPL with a game in hand over Cavalry. They also have not lost a CPL match since July 6, and have only lost one match in all competitions over that time span. 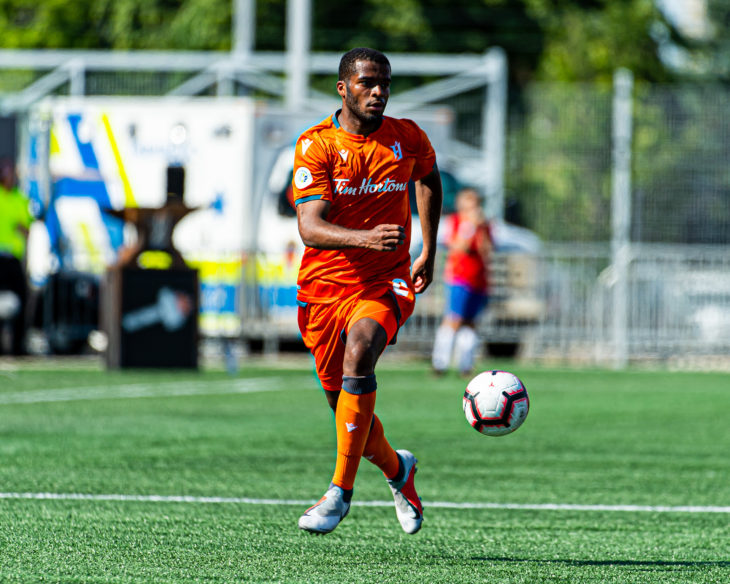 Perhaps one reason for their recent hot form is the return of fullback Jonathan Grant to the lineup. Grant has added a completely new element to their backline. His pace and ability to go forward while also being able to use his athleticism to get back into a defending position has been really noticeable since he’s recovered from injury.

“When you look at the first 10 games of the season it’s a player we were missing in the lineup and maybe he makes the difference from having a bit better of a record in the first 10 games. He’s an important piece out there and he gives us a bit of a different dynamic to the way we’re able to play. He makes things difficult for opponents.” said Coach Smyrniotis

In terms of recent play, Forge most recently beat York9 2-1 in the 905 Derby. Tristan Borges and Marcel Zajac were the goal scorers in that one. Valour on the other hand is coming off an 8-0 shellacking at the hands of Cavalry FC.

First touch on Thursday is scheduled for 8 p.m. EDT at IG Field in Winnipeg and can be seen on OneSoccer.