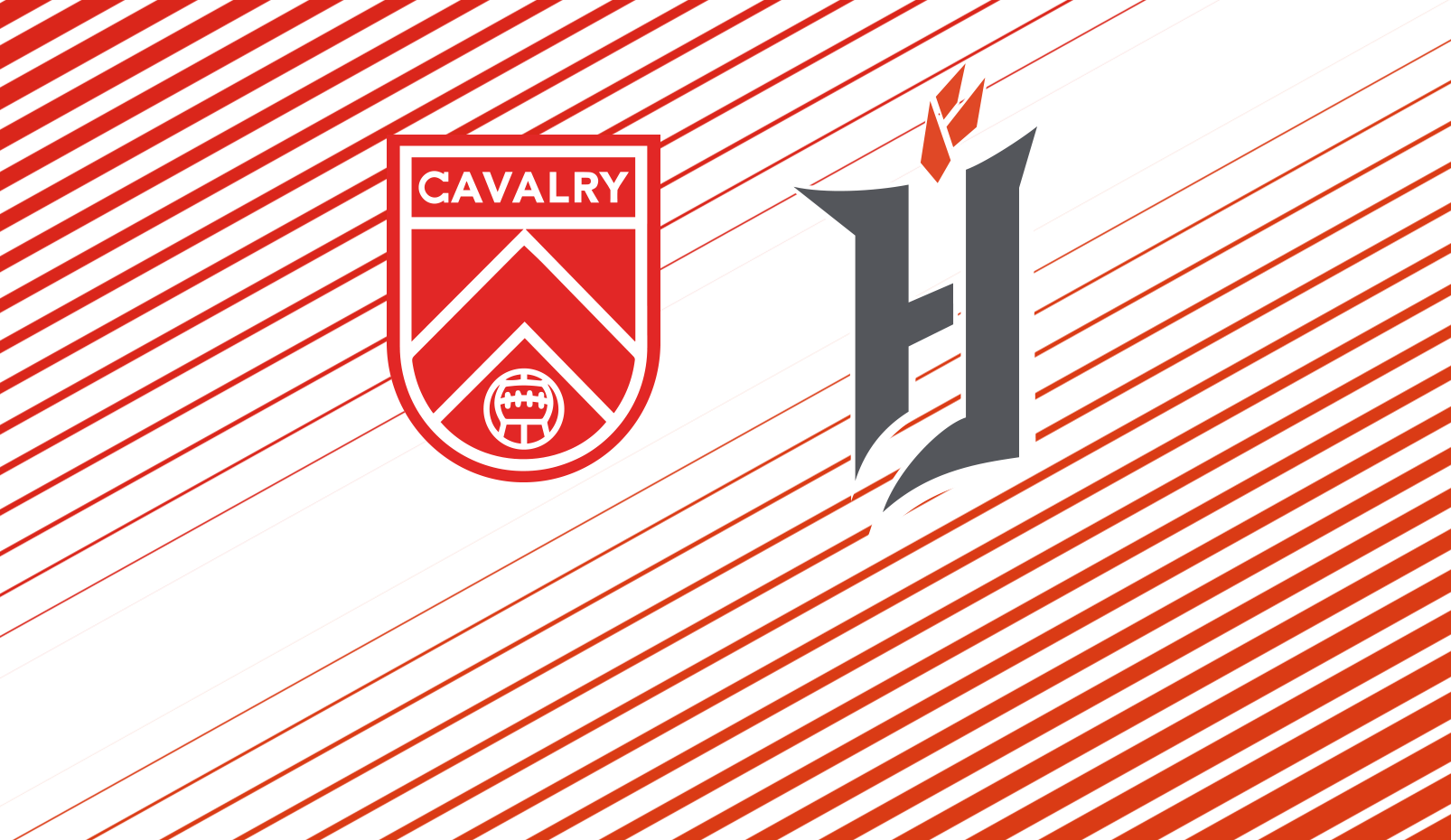 Less than a month before they meet in the CPL Finals, the top two clubs in the league will converge in Calgary this week for the first of two late Fall season clashes between Forge FC and Cavalry FC. With this pair of teams squaring off twice with the Fall title on the line, fans will be treated to a fascinating preview of what’s to come in Finals 2019.

Twice in a row, Cavalry has waited until deep into the second half to secure a home win, although they’re still sitting pretty after their 4-1 win over Valour FC and a 2-0 decision over HFX Wanderers FC. They’ve won five of their last six, the only blemish a bizarre 1-1 draw with York9 FC, although they’re still looking up in the table at Forge, who have a two-point advantage on the Spring season winners.

Forge maintained their own run of good form on Sunday, downing York9 FC 1-0 to claim this year’s 905 Derby (although they needed Rodrigo Gattas to miss a 93rd-minute penalty to do so). The win was their third in a row, and their 14th straight without a loss (a stretch that includes a gritty 1-0 win over Cavalry). No CPL team has beaten Forge since FC Edmonton opened the Fall season with a surprising win at Tim Hortons Field.

These two sides have a fairly eventful history between them this year. Fans will remember a riveting Canadian Championship tie, which saw Forge midfielder Alexander Achinioti-Jonsson pull on the gloves to face a last-gasp penalty in leg one after goalkeeper Quillan Roberts drew a red card. The Cavs came out on top in that one, but Forge has had the upper hand in CPL meetings, with two wins to Cavalry’s one. Forge is the only club in the league to beat the Spring winners at Spruce Meadows, which is something they’ll hope to do again this week and in Finals 2019.

These sides will meet one more time in the Fall season as they shift back to Hamilton next Wednesday, October 16 (7:00 p.m. ET, on OneSoccer) for one last opportunity to feel each other out before their pivotal Finals contest. Forge will have one fixture in between, though, as they make a stop in York Region next Saturday to play York9 FC again (3:30 p.m. ET, on OneSoccer).

KEYS TO THE MATCH