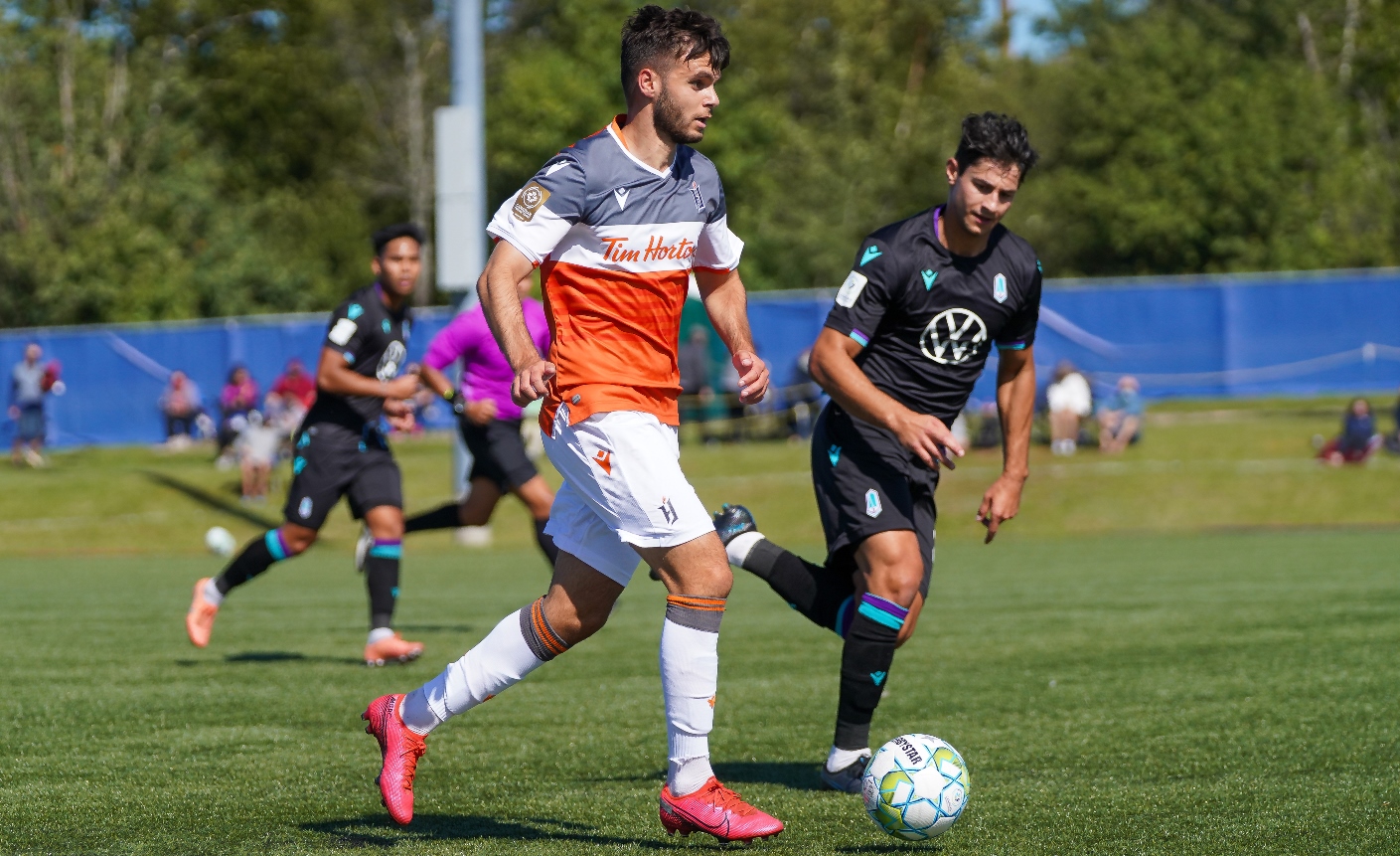 Sabak, 22, made 15 total appearances for Forge FC in 2020, including 11 in CPL play and four in Concacaf League, registering two goals and two assists overall. The Mechelen, Belgium native developed through one of Europe’s top youth academies, KRC Genk. He graduated to the Genk first team when he was just 17 years old, making his debut on a team that featured star midfielders Alejandro Pozuelo and Wilfred Ndidi, among others.

In 2018, Sabak transferred to Dutch club NEC Nijmegen where he made 30 appearances. The 5-9 attacking midfielder was also a regular call up to Belgian youth national teams from the U15-U19 age groups, making 22 appearances for the Young Red Devils.