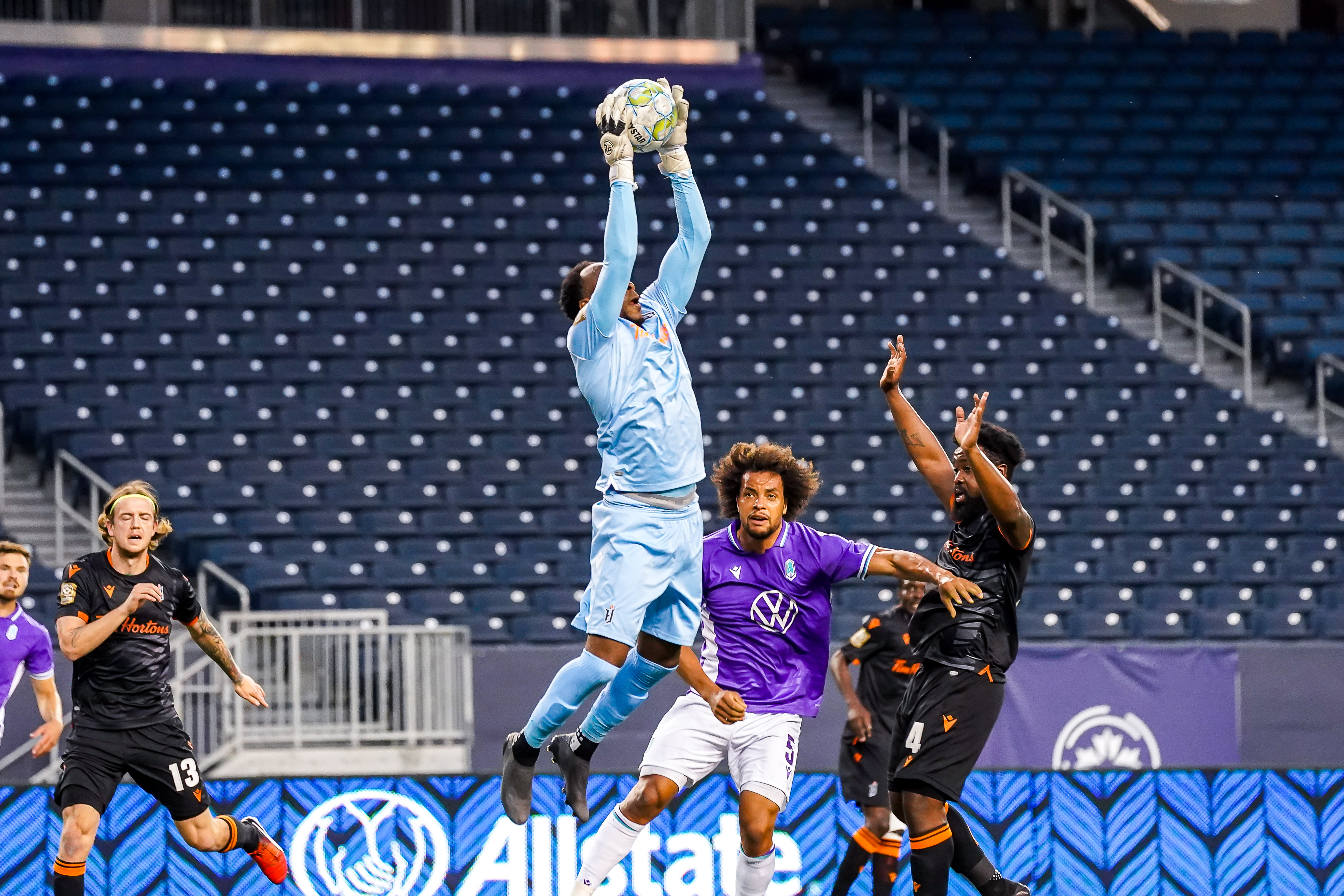 Hamilton jumped out to two-goal lead after 30 minutes – the first of which coming via the penalty spot and Paolo Sabak after Pacific defender Jordan Haynes was called for a handball in the box.

The second goal was a thing of beauty off the right foot of captain Kyle Bekker, who looped a shot from 25 yards out well out of the reach of PFC ‘keeper Callum Irving.

PFC’s early setback left them scrambling for an answer in the second half and they looked on the front foot. Wide player Josh Heard grabbed the first marker but it wasn’t enough.

Here are your sights and sounds for Saturday’s match.

GOAL 🔨@ForgeFCHamilton strikes first, as Paulo Sabak tucks home a penalty to give his team an early 1-0 lead over @PacificFCCPL #CanPL | 🔴 https://t.co/hishXepRT3 pic.twitter.com/YJllM9XmgF

GOAL 🔱@PacificFCCPL pull one back as Josh Heard plucks a long cross from the backline out of the air and into the back of the @ForgeFCHamilton net #CanPL | 🔴 https://t.co/hishXepRT3 pic.twitter.com/dDE6wmdCNJ