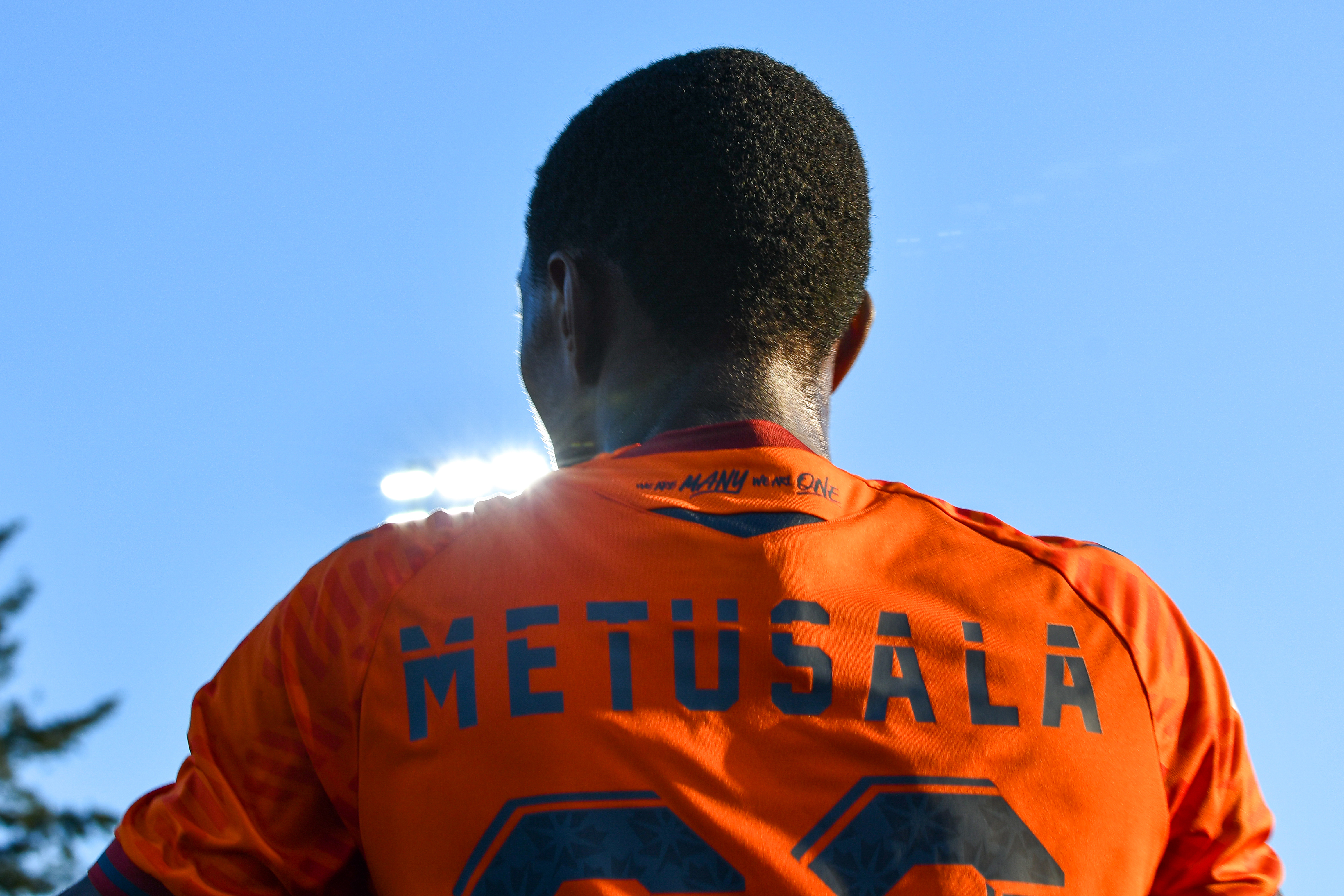 Pacific FC and Forge FC shared the points on a gorgeous afternoon at Starlight Stadium on Sunday, as a pair of first-half goals cancelled each other out in a match that would end 1-1.

Alessandro Hojabrpour, formerly a Pacific player, opened the scoring for Forge just under three minutes in, but Pacific drew level shortly after with what stands as an own goal for Alexander Achinioti-Jönsson. From there, neither side managed to break the other down despite a handful of good chances at either end.

Here are your sights and sounds from Langford, British Columbia.