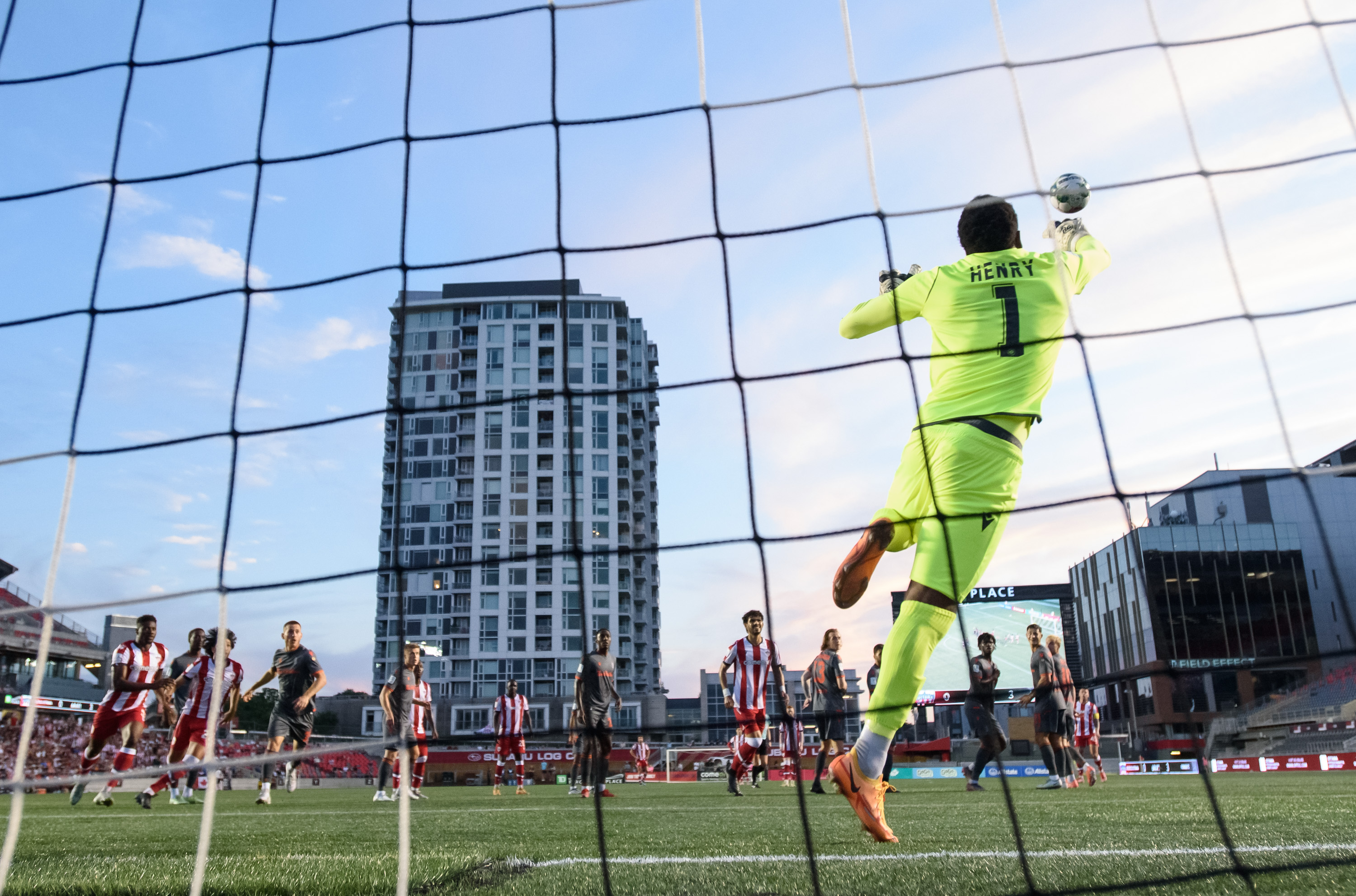 Forge kept the good times rolling on Sunday, as they extended their winning streak to five games thanks to a dominant 4-0 victory over Atlético Ottawa.

Despite being in a tough environment at Ottawa’s TD Place, they got the scoring started early and often in this game, cruising to a result that many didn’t see coming in this top-of-the-table Canadian Premier League clash.

As a result, Forge also climbed back atop the top of the CPL table in the process, continuing what has been a resurgent summer for the two-time champions.

Here are your sights and sounds from Forge versus Atlético Ottawa.

GOAL 🔨@ForgeFCHamilton open the scoring vs. @atletiOttawa as Aboubacar Sissoko hammers the ball home and gives his side a 1-0 lead!

Another banger!! @ForgeFCHamilton double their lead against @atletiOttawa as Terran Campbell scores a beautiful goal to make it 2-0 on the night! Forge are in control now.

GOAL 🔨🔨🔨@ForgeFCHamilton make it 3-0 over @atletiOttawa as Terran Campbell gets his second of the game scoring with a strong header from a great Tristan Borges delivery!#CanPL | 🔴 https://t.co/7JFAUhgjL6 pic.twitter.com/JUesNWFmdK