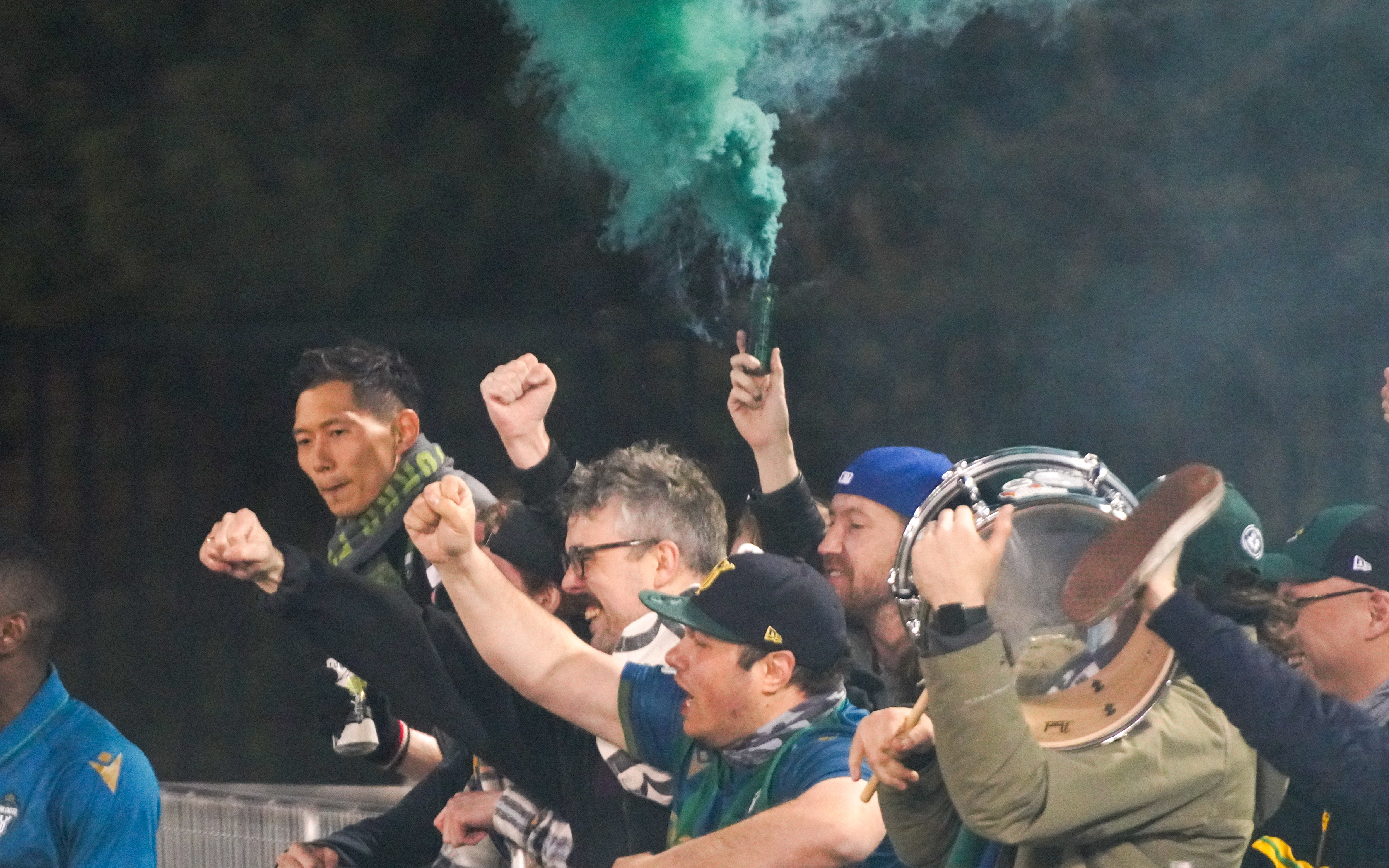 York United are now undefeated in their last four matches after a 1-0 rivalry match win over Forge FC at York Lions Stadium. The win puts them up into the second spot in the Canadian Premier League standings.

The Nine Stripes found a breakthrough in the 79th minute, with Sebastián Gutiérrez scoring a wondergoal to secure the victory. The chippy match also had 30 fouls and seven yellow cards handed out to the two sides.

Here are some sights & sounds from Toronto, Ontario: 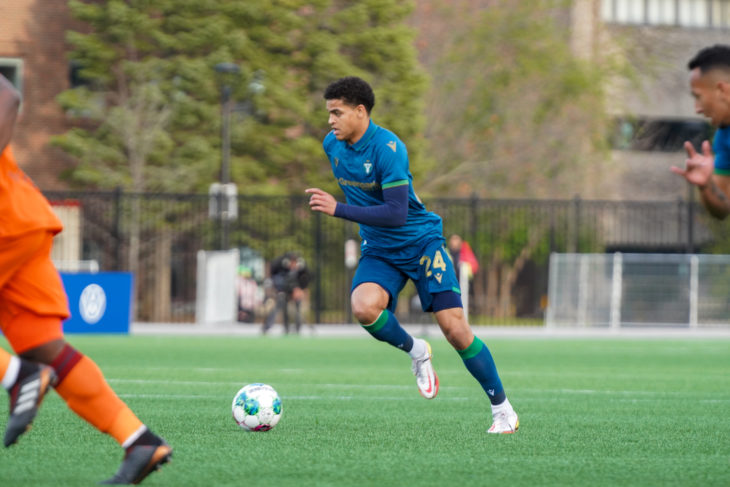 GOAL 👑@YorkUtdFC open the scoring late in this #905Derby clash vs. @ForgeFCHamilton as Sebastian Gutierrez carves apart the backline and dances around the 'keeper 🕺#CanPL | 🔴 https://t.co/7JFAUhgjL6 pic.twitter.com/REuDgHdKeD