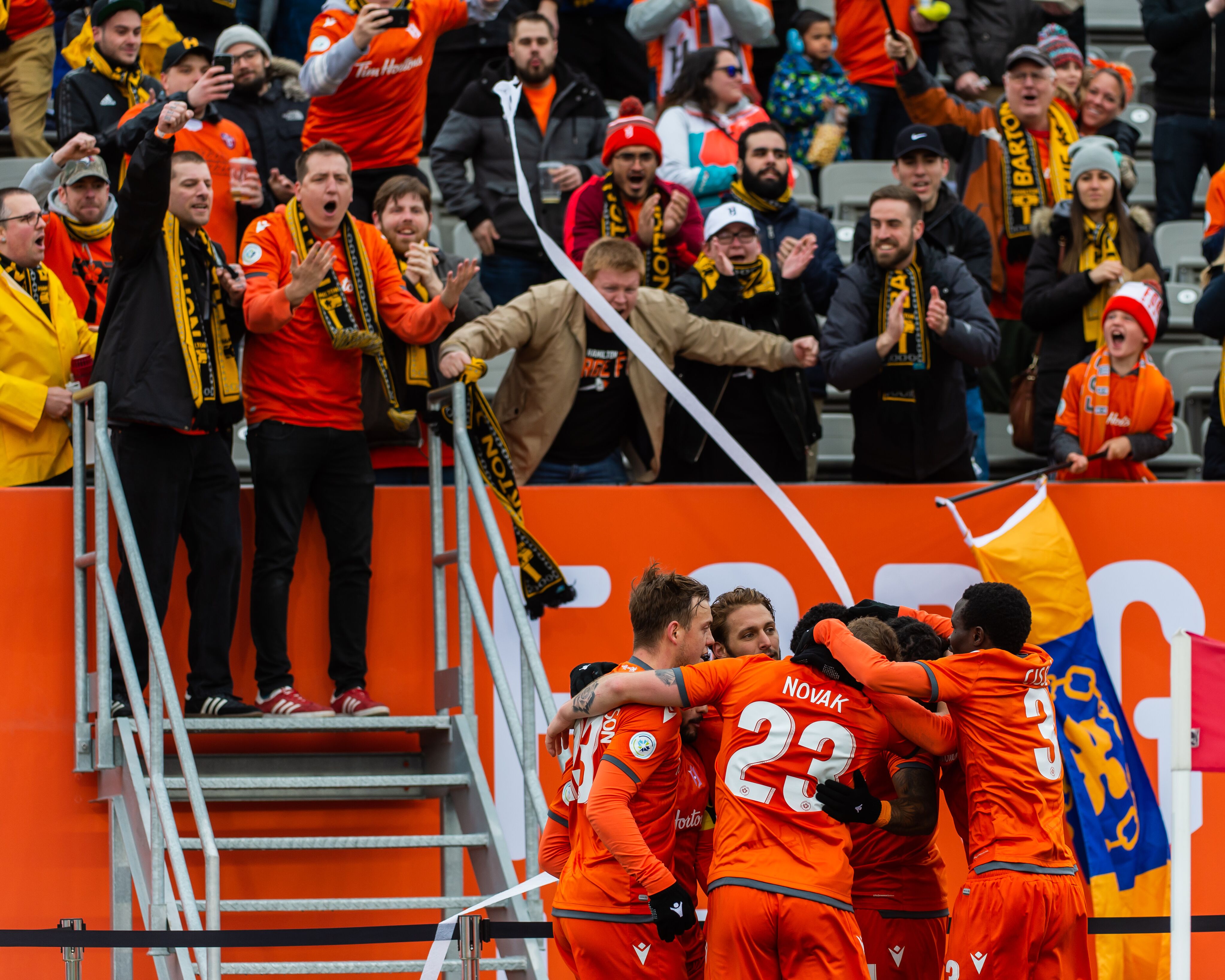 Forge are wrapping up a four games in 12 day stretch with Thursday night’s trip to Winnipeg to take on Valour FC in a match that has more than just CPL implications, read about that here.

Valour currently sits just ahead of Forge, second in the table, and Coach Bobby Smyrniotis is looking forward to an entertaining match.

“I think this is going to be a very good football match.” Says coach Smyrniotis “You have two teams that like to put the ball down, who like to attack and try to control tempo so I think it’s going to be a good battle” 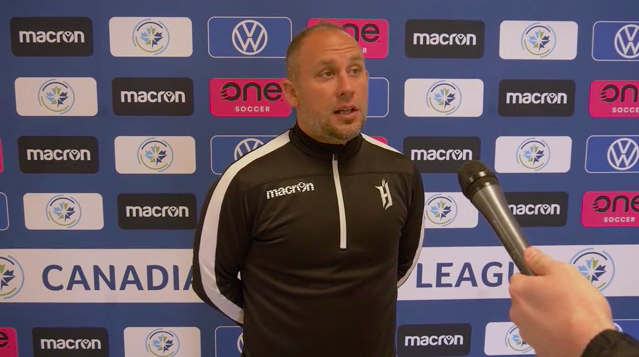 Reinforcements are on the way for Forge in the Valour match as captain Kyle Bekker will make his return to the lineup, having served his two match ban.

“He’s the leader of our team. He’s our captain and he’s the captain for a reason.” says coach Smyrniotis “Kyle’s an important piece to what we need to do and the way we attack and how we control tempo, so I know he’s looking forward to it and we as a coaching staff are looking forward to getting him back in the lineup.”

After the Valour match, Forge won’t play again until May 29 when they travel to York Lions Stadium for another 905 derby.

As for some of the challenges that the CPL schedule presents, Coach Smyrniotis is happy with the way the players have handled it.

“The guys have been doing great, we’ve been working hard and we’ve just tried to manage the rotation of players. You can’t depend on 11 guys to get you through these 12 days or you may lose them for the next four to five weeks.”

As for the upcoming break, coach Smyrniotis says they’re just focused on Valour.

“We’re not looking beyond that. We’re just focused on Thursday and then we’ll think about some time off after that.”

The match gets underway in Winnipeg at 8 p.m. Eastern Time. You can watch the game live at OneSoccer.ca.