Tim Hortons Field is a multipurpose stadium located  in the historic east-end of Hamilton, Ontario. The field is owned by the City of Hamilton and plays home to the Hamilton Tiger-Cats of the Canadian Football League. The stadium will also be the future home for Hamilton’s professional soccer team launching in spring 2018.

The stadium was built at a cost of $146 million and funded by a public partnership between three levels of government. In its inaugural summer, country star Keith Urban opened Tim Hortons Field to with a fantastic outdoor summer concert that attracted close to 20,000 fans.

The capacity at Tim Hortons Field is 24,0000 seats including over one thousand club seats, 30 private suites and social viewing areas in both the north and south end zones.

Since its inception Tim Hortons Field has sold out all 27 straight Hamilton Tiger-Cats home games.

The 2018 season will mark another milestone for Tim Hortons Field – the announcement that professional soccer will be returning to the City of Hamilton and playing its home games out of the stadium. 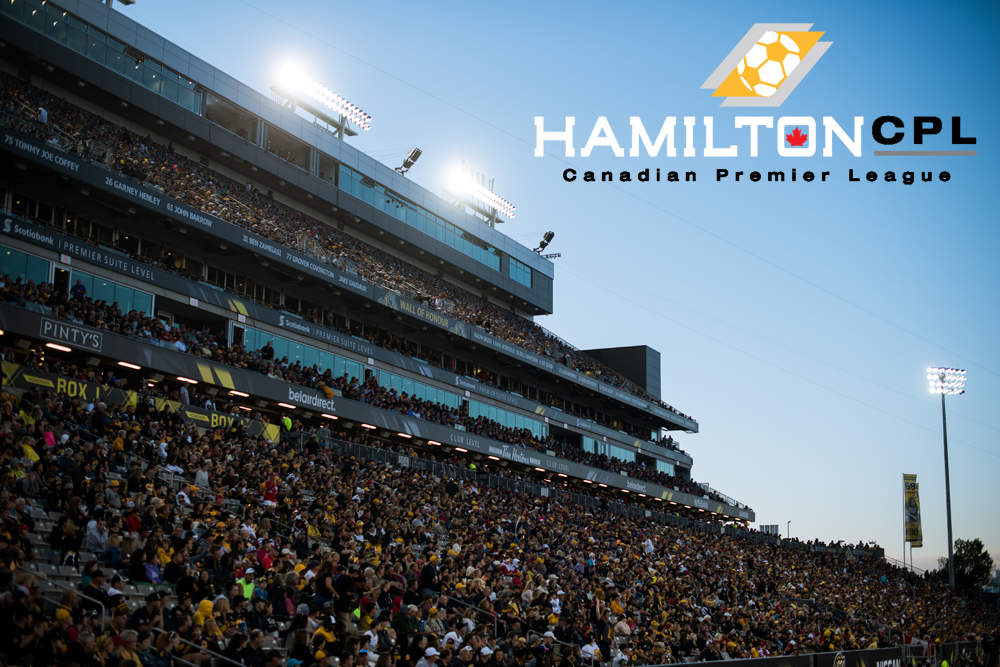