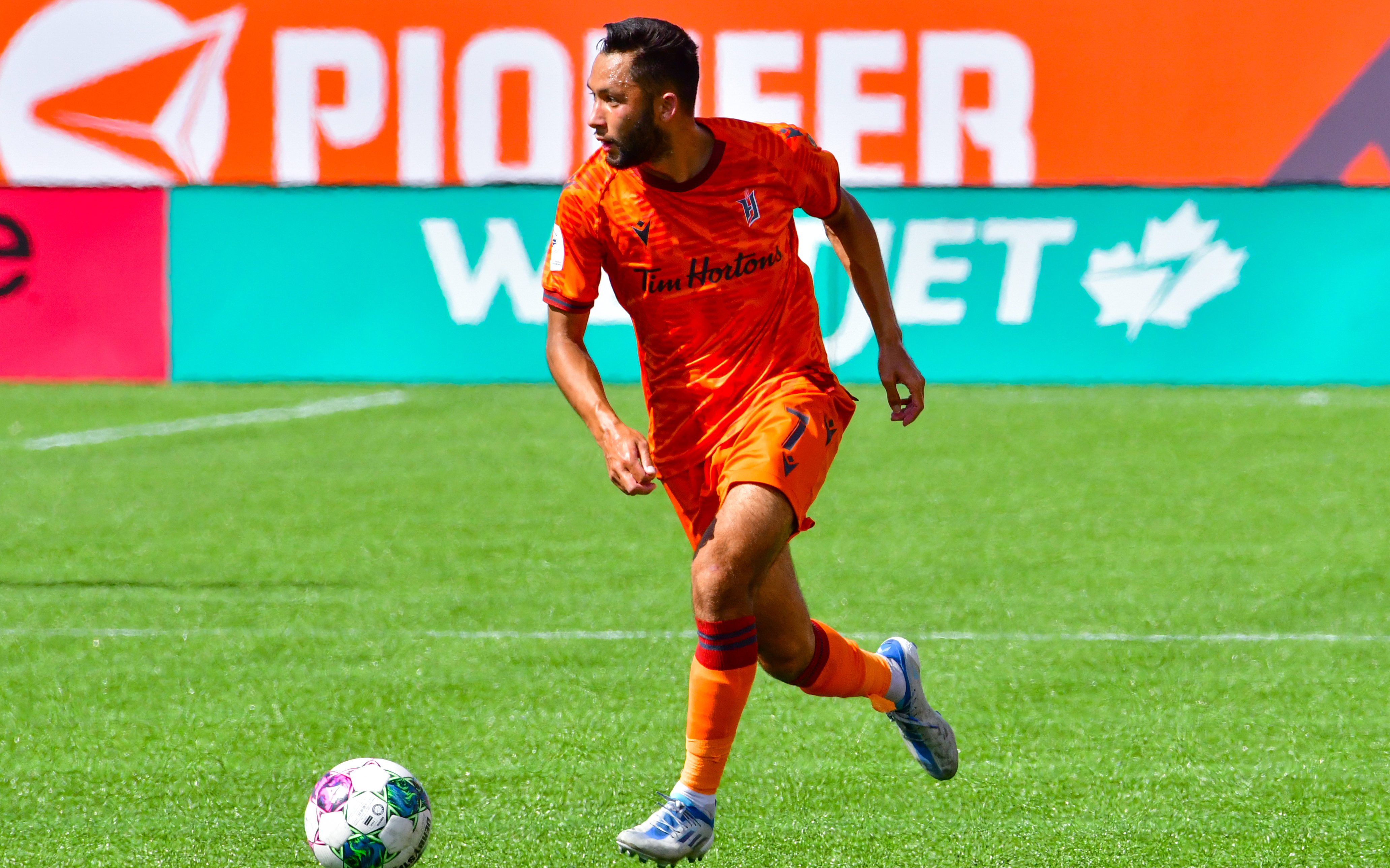 Forge FC announced Thursday the signing of Canadian attacker and 2022 Canadian Premier League Final man of the match David Choinière to a new multi-year deal. The attacker played an integral role in all three of the club’s CPL Championships (2019, ’20, ’22) and became the first CPL player to score in the Concacaf Champions League with a goal against Mexican side Cruz Azul at the Estadio Azteca.

“We are extremely happy to have David continue with us in Hamilton,” said Forge FC Director of Football and Business, Costa Smyrniotis. “David has played such an important role in the early success of our club, and we look forward to continued success together in the coming years.”

Choinière, 25, has made 105 total appearances for Forge FC over four seasons (2019-22), including 81 in CPL play, 15 in Concacaf League, two in Concacaf Champions League, and seven Canadian Championship matches, registering 19 goals and 12 assists overall. Prior to Forge, the 5-7 native of Saint-Jean-sur-Richelieu, Quebec made five appearances, including one start, over three seasons (2016-18) with Major League Soccer’s Montreal Impact, now known as CF Montréal.

Internationally, Choinière was called up by Canada’s national soccer team during a friendly against Jamaica in 2017. He debuted in the Canadian youth program in 2012 at the Copa de México de Naciones.