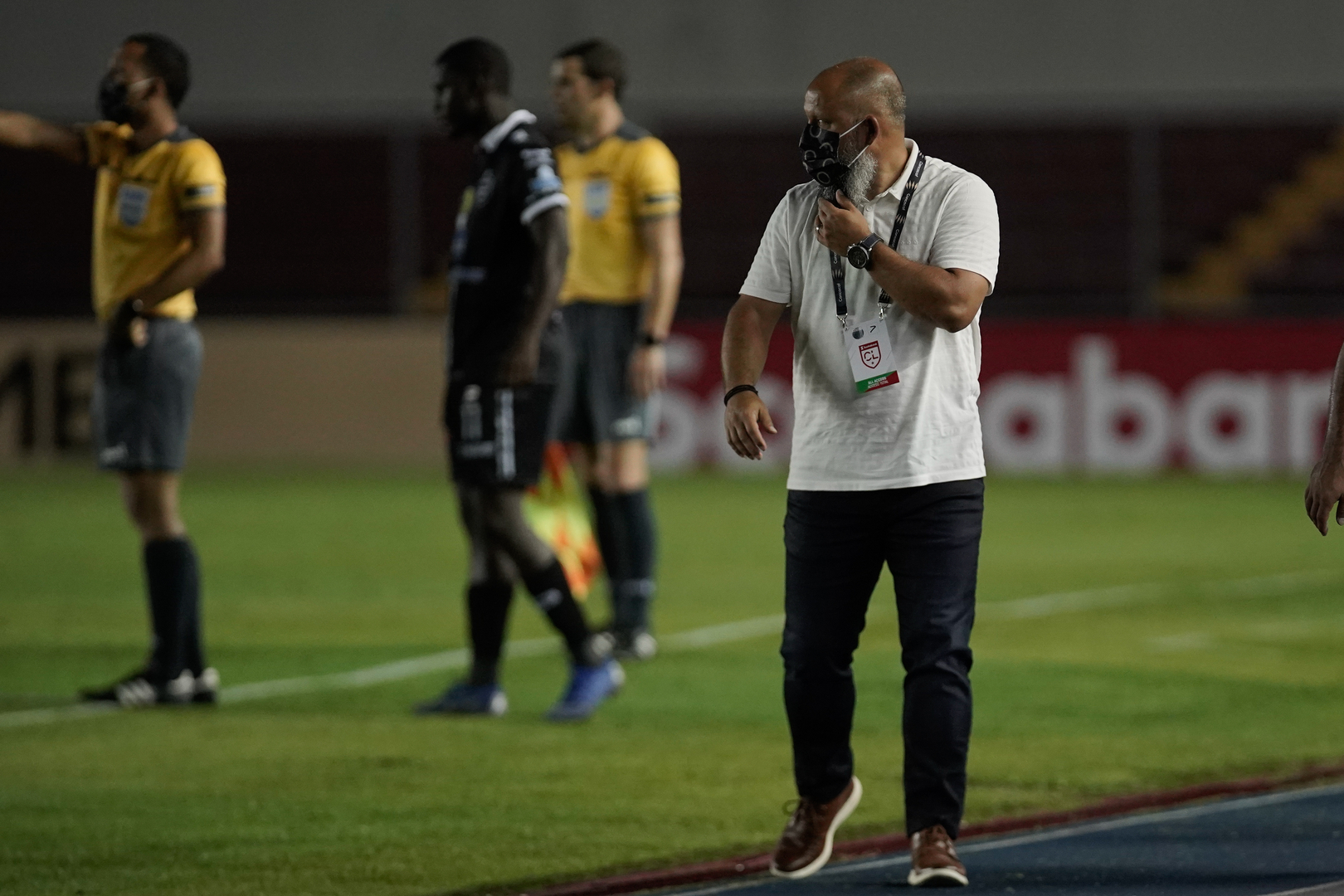 The Canadian Premier League’s clubs, fans, players, and coaches formally turned their heads to the 2021 season on January 1st but, if we’re being honest, their focus has been tied for much, much longer than that.

The Island Games wrapped up in September, sending the clubs to another extended off-season. A long break, now into its third month, could allow for some personal growth, especially with the New Year.

A theoretical trip up and down the 401 corridor should be job number one for Atlético Ottawa coach Mista, who is looking to fill out his roster with domestic talent.

Ontario’s two other CPL clubs have left the region and, specifically, League1 Ontario untouched this off-season; York United FC grabbed their domestic additions from Quebec and abroad, while Forge FC has yet to make any signings.

For charismatic Valour FC gaffer Rob Gale, 2021 should be about keeping in better contact with friends and colleagues – a tough ask for a socially-distanced world.

With Aird departing for FC Edmonton and Dylan Carreiro released, Gale will have some cap space to use this off-season. Keeping tabs on who is available, and making more crucial deals on the level of Julian Dunn, could prove useful.

Recently rebranded to better incorporate Toronto in its club identity, York United FC will be focused on making new friends in 2021. Specifically, new buds in the big city of Toronto!

Managing consultant Angus McNab revealed the club’s new look and feel was designed to stick out from a crowded sports market and help gain fans outside of their original York Region catchment area: “It’s less about geographic borders. If you are passionate, and you share the mission we have, we want you.”

FC Edmonton is slowly reshaping after a tumultuous 2020 CPL season, which ended in Jeff Paulus’ resignation. Alan Koch has been quietly getting his ducks in a row, adding some key newcomers in Kyle Porter and Fraser Aird.

But things really came together with the signing of Shamit Shome. The former Montreal Impact midfielder returned to FCE, where he broke out as a professional in 2016. Koch is getting everything in order.

More signings are expected this week, by the way. Stay tuned.

Mindfulness proved a useful tool for many during 2020 (and will be a big New Year Resolution this year), specifically around lockdowns and periods of self-isolation. A few moments of reflection can go a long way.

Wanderers fullback Mateo Restrepo, who signed a two-year contract with a club option, recently revealed a fondness for meditation, specifically around gamedays: “I would take a super cold shower to get the endorphins up and then I would do a 15-minute meditation where I would go through situations that I knew I would encounter in a game.”

It certainly worked for the either-sided defender, who recorded a CPL-best 10 tackles at the Island Games. The Wanderers have a bit of a history with mindfulness, too, with the club’s former Player of the Year Matthew Arnone championing meditation on social media. Perhaps the Wanderers should lead by example?

We could all spend more time honing our abilities in the kitchen like Kah and Haynes. Why don’t the other PFC players follow suit? Maybe some PFC potluck days could follow!

Cavalry FC – Save some money

By the sounds of it, Tommy Wheeldon Jr. went over budget this holiday season.

Speaking to Sportsnet’s Ryan Pinder in the club’s ongoing “The Off-Season,” series, the Cavalry FC gaffer unveiled some “Christmas gifts” he’d give his players and, oh boy, they come in a bit expensive: A Mason Trafford oversized onesie and dance lessons for Mo Farsi!?

It was a whirlwind second half of 2020 for Bobby Smyrniotis’s Forge FC, who survived the gauntlet of the Island Games to capture a second North Star Shield… only to go on a historic Concacaf League run that featured four clubs from four different Central American and Caribbean countries. That continental campaign ended in heartbreak, with the club left one result away from a Concacaf Champions League result.

A sad ending to an otherwise incredible season. It’s easy to get stuck on the negatives when, in reality, the Hamilton-based side has grown exponentially over only two seasons.

With a tilt against the mighty Toronto FC in the Canadian Championship Final this Spring, Forge has a chance to put the past behind and play without fear.