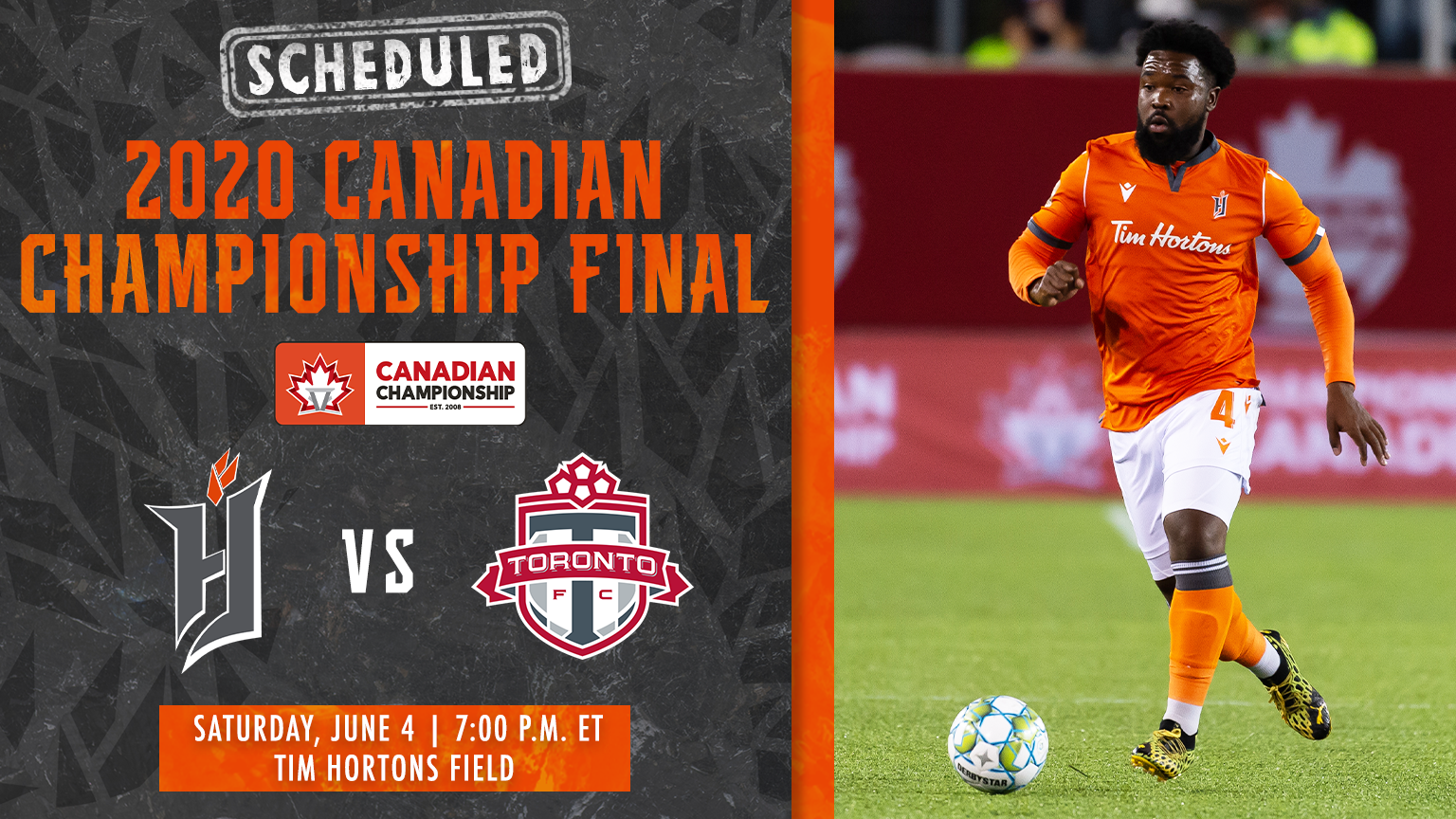 Canada Soccer announced that the 2020 Canadian Championship Final between Forge FC and Toronto FC will take place on Saturday, June 4, 2022, at Tim Hortons Field with a 7 p.m. kickoff time. The match has been moved to 2022 on account of the global pandemic.

“We are excited to be able to host this much anticipated and prestigious championship match at Tim Hortons Field this June,” said Forge FC Director of Football Costa Smyrniotis “The Canadian Championship final is a celebration of Canadian club soccer and we are happy our wonderful fans will be able to enjoy it, cheering on our team right here in Hamilton.”

Forge FC Season Seat Members will have priority access to the 2020 Canadian Championship Final. Fans interested in Forge FC ticket information can contact a ticket representative at 905-527-3674 or tickets@forgefootball.club, or visit one of the following links: Forge FC season seats (https://forgefc.canpl.ca/season-seats).