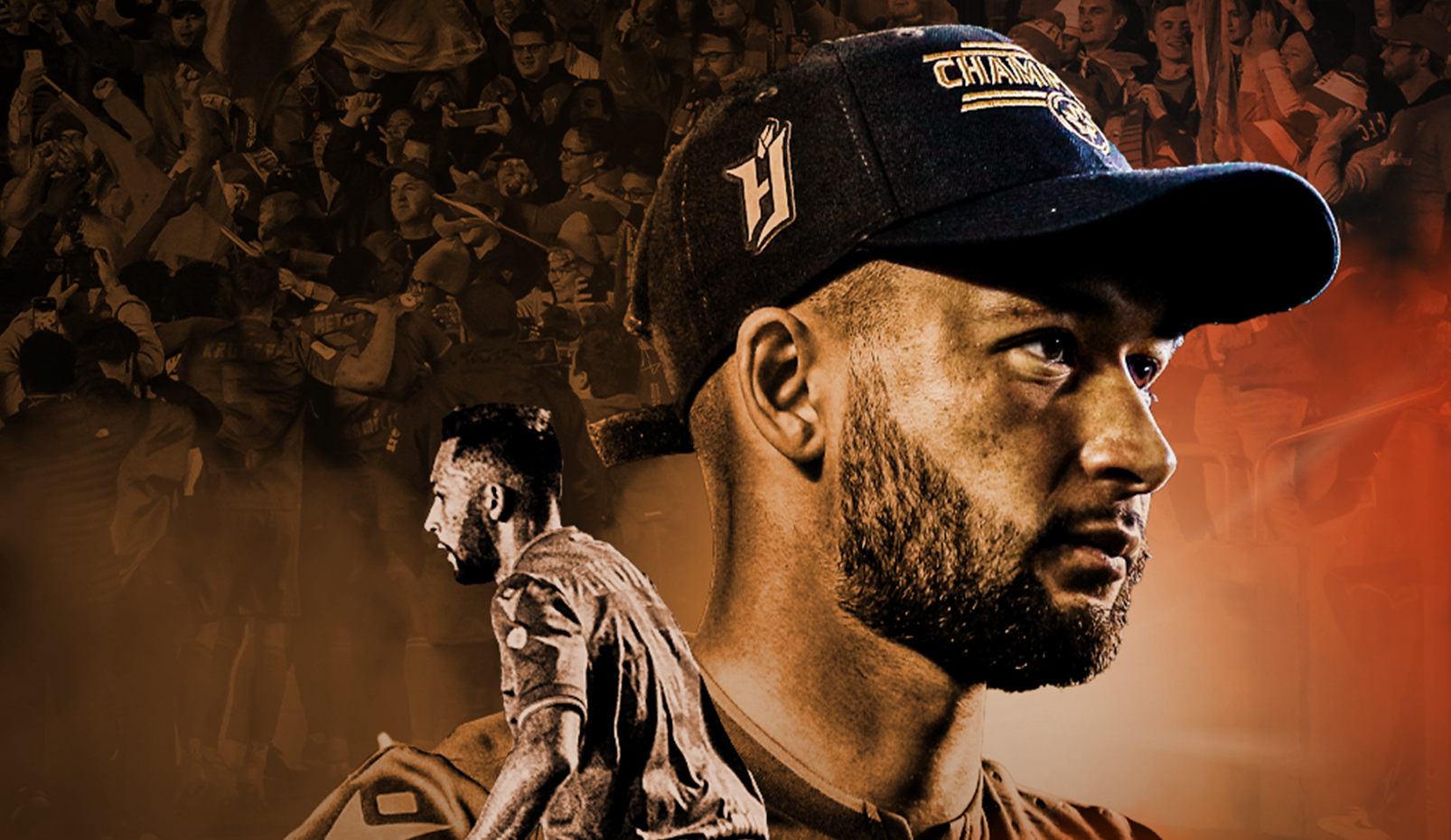 Forge FC attacker David Choinière has been named the Canadian Premier League’s Player of the Month for October.

Choinière tied Woobens Pacius as Forge’s all-time leader in postseason goals this month, scoring in the final against Atlético Ottawa as well as the semifinal against Cavalry. He now has an impressive record of nine goals in 32 all-time knockout matches for the Hamilton club.

It's two for @ForgeFCHamilton! David Choiniere doubles the lead on the road 🔨#CanPL | 📺 @onesoccerpic.twitter.com/sb3s1a99sy

Choinière is the second member of the Forge squad to be named the league’s player of the month in 2022, after Woobens Pacius earned the honour in July. Pacific’s Marco Bustos (April), Atlético Ottawa’s Ollie Bassett (May), Former Cavalry FC forward Aribim Pepple (June), Valour FC’s Sean Rea (August) and York United’s Mo Babouli (September) round out the list of 2022 Player of the Month recipients.