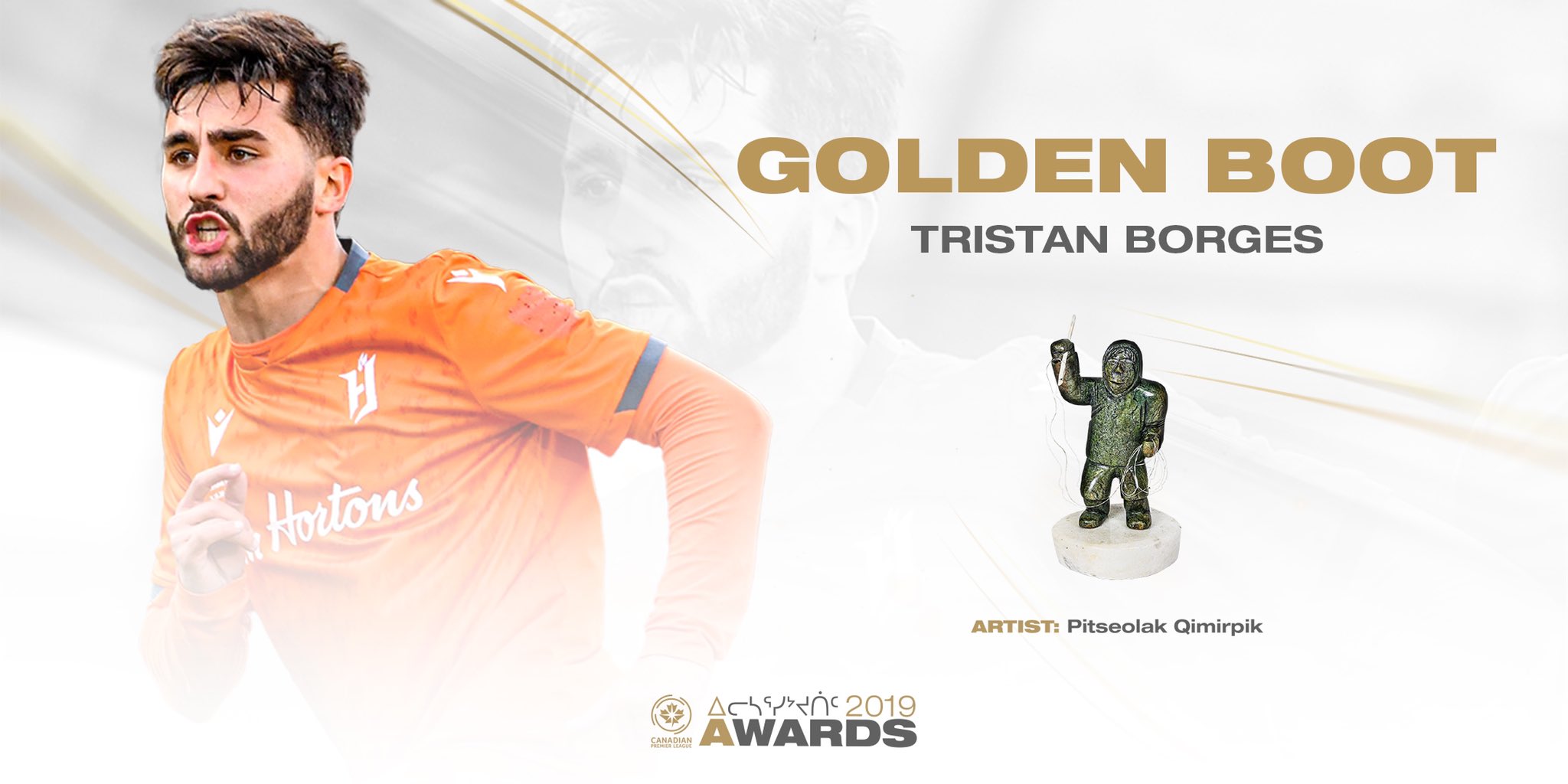 Borges, 21, made 20 appearances for Forge FC in 2019, finishing first in the CPL with 13 goals and tied for first in the league with five assists. The 5-7 midfielder finished the year strong, scoring the game-winning goal in the first leg of the Finals October 26 at Tim Hortons Field. With his league-leading 13 goals on the year, the Vaughan, Ontario native has been named the inaugural Golden Boot winner.

PLAYER OF THE YEAR – Kyle Bekker

Bekker, 29, made 27 total appearances for Forge FC in 2019 and finished tied for first in the CPL with five assists. The 5-10 midfielder lead all Forge FC midfielders in minutes through the inaugural CPL season and posted four goals over the year.

COACH OF THE YEAR – Bobby Smyrniotis

The Canadian Premier League Awards, which include five categories, will be selected by a judging panel comprised of media writers and reporters across Canada. All awards take into account the nominees’ performance for the full Canadian Premier League 2019 season (Spring, Fall and Finals) from April 27, 2019 to November 2, 2019.