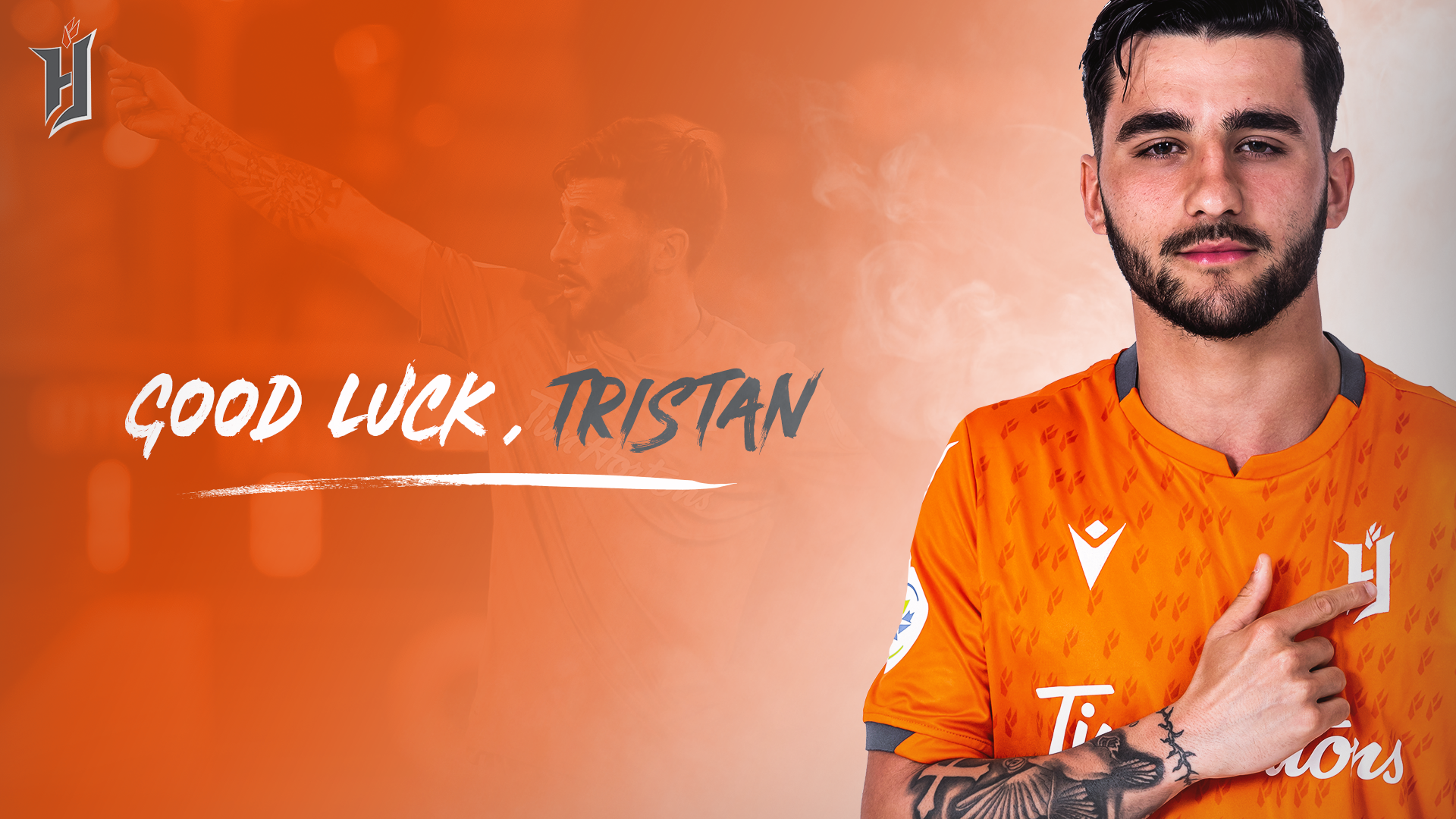 Forge FC announced Wednesday that midfielder Tristan Borges has been transferred to Belgian club Oud-Heverlee Leuven in the Proximus Pro League for an undisclosed amount.

Borges, 21, made 27 league appearances for Forge FC in 2019, finishing as the Canadian Premier League’s (CPL) Golden Boot winner with 13 goals, and was tied for first in the league with five assists. The 5-7 midfielder had a strong finish to the year, scoring the game-winning goal in the first leg of the CPL Finals October 26 at Tim Hortons Field en route to being crowned a 2019 CPL Champion, the U-21 Player of the Year and the CPL Player of the Year.

“Tristan had an excellent 2019 season, and rightfully so his play attracted the attention of many quality clubs globally, culminating now with his move to Belgium and OH Leuven” said Forge FC Head Coach Bobby Smyrniotis. “He came into this season and dedicated himself fully to our club and city, our culture and way of playing and by taking the opportunity afforded to him by our club and our new league he is now being rewarded with this move overseas. I have no doubt that his exciting qualities, intelligent play and hunger to continuously improve will suit him very well in Belgian football. We wish Tristan all the best in this exciting, next big step of his young career. For our club this signifies another major accomplishment in our inaugural CPL season which included becoming CPL Champions, competing at a high level in Concacaf League play and making our organization and players quite visible in the global football marketplace.”

Oud-Heverlee Leuven is a Belgian football club from the city of Leuven. Created in 2002 from the merger of the clubs, F.C. Zwarte Duivels Oud-Heverlee, Daring Club Leuven and Stade Leuven. OH Leuven is owned by King Power International Group, the owners of Leicester City in The Premier League. Their home stadium is “King Power @ Den Dreef Stadium”, located in Heverlee. After winning the first period of the Belgian First Division B 2019/2020 season, OH Leuven will be promoted to the Belgian Pro League next season. OHL has played four seasons at the first level, the last time being in 2015–16.