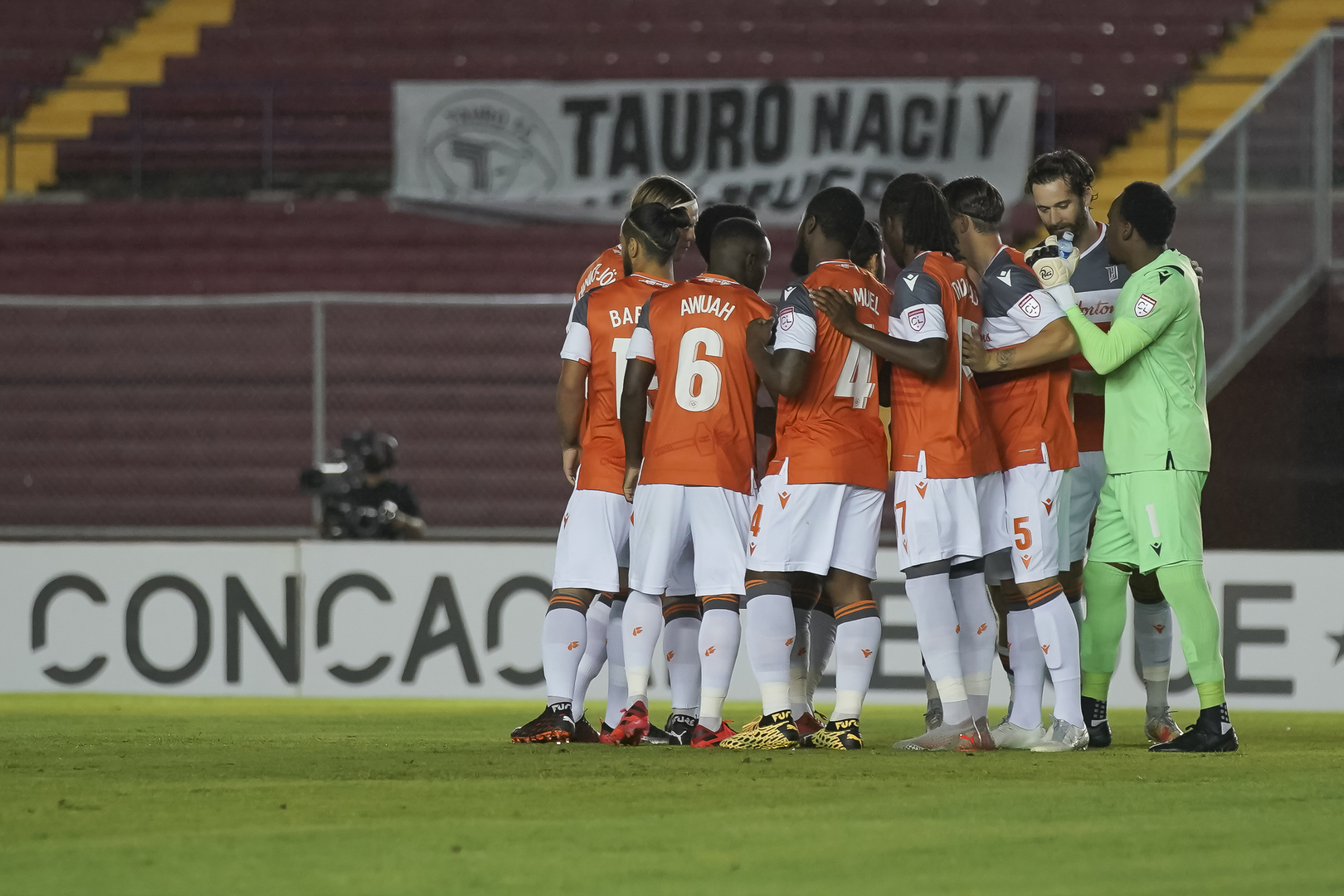 PANAMÁ, PANAMÁ NOVEMBER 3rd: PLAYER of Forge FC during the match of the preliminary round as part of the CONCACAF LEAGUE tournament held at the Rommel Fernandez Stadium in Panama (Photo CONCACAF/STRAFFON IMAGES/ Eliecer Aizprua/Mandatory Credit/Editorial Use/Not for Sale/Not Archive
Concacaf League Quarter-Finals: How can Forge move on to the 2021 Scotiabank Concacaf Champions League?
November 4, 2020
Forge 2020 News

The four quarterfinal winners will qualify directly for the 2021 Concacaf Champions League. The four losing quarterfinalists will compete in single-leg play-in games, with the two winners moving on.

Forge will also have a chance to qualify for the main Concacaf club competition when it takes on Toronto FC in the as-yet-unscheduled final of the Canadian Championship.