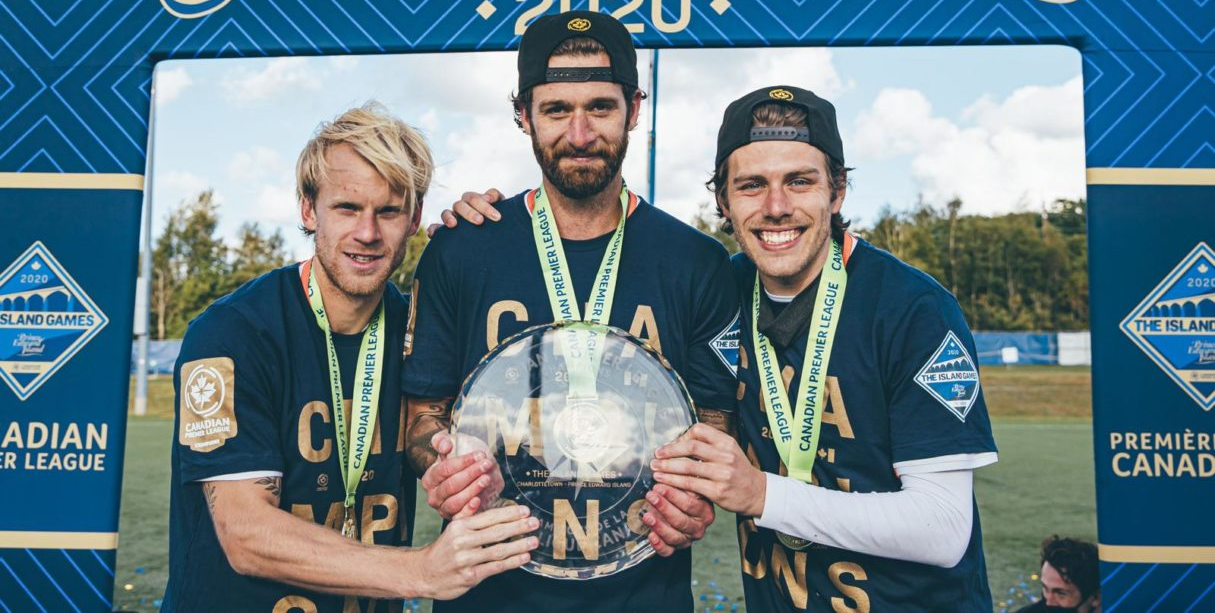 After 17 seasons of professional soccer, Forge FC defender David Edgar announced that he will retire at the conclusion of the club’s 2020 schedule.

“David is a true professional who has brought valuable leadership qualities to our young group at the club,” said Costa Smyrniotis, Forge FC’s Director of Football. “We all look forward to our remaining Concacaf League matches this year, starting with tomorrow night, and when the season is complete, celebrating David’s outstanding playing career as it comes to a close. He has played an important role in our continued success here in Hamilton and will forever be part of the Forge FC family.”

Edgar, who signed with Forge FC on August 2, 2019, has made 26 total appearances (23 starts) with the team, including 21 in Canadian Premier League play and five Concacaf League matches. The 6-3 defender will forever be part of Forge FC’s back-to-back Canadian Premier League championship teams (winning the North Star Shield in the league’s inaugural season in 2019 and again in 2020) and the club’s historic ongoing 2020 Concacaf League run (the first team from the CPL to advance to the quarterfinals with a chance to be the first to qualify for Champions League).

From 2011 to 2018, Edgar made 42 senior international appearances for Canada Soccer’s Men’s National Team (37 starts) with five starts as team captain. His tenure included three cycles of FIFA World Cup Qualifiers, two editions of the Concacaf Gold Cup, and one edition of Concacaf Nations League Qualifying, registering four goals and three assists overall. The Kitchener, Ontario native also represented Canada at the U17 and U20 level including the 2003, 2005 and 2007 FIFA U20 World Cup. In 2006, he was honored as Canadian U20 male Player of the Year by Canada Soccer, and finished as high as third in voting as a nominee for the Canadian Player of the Year Award in 2014.

The 33-year-old also had stints in Major League Soccer with the Vancouver Whitecaps (2016-17) and in the United Soccer League with Nashville SC (2018) and Ottawa Fury (2018). Prior to joining Forge FC, Edgar made nine appearances for Hartlepool United in the National League (2018-19).