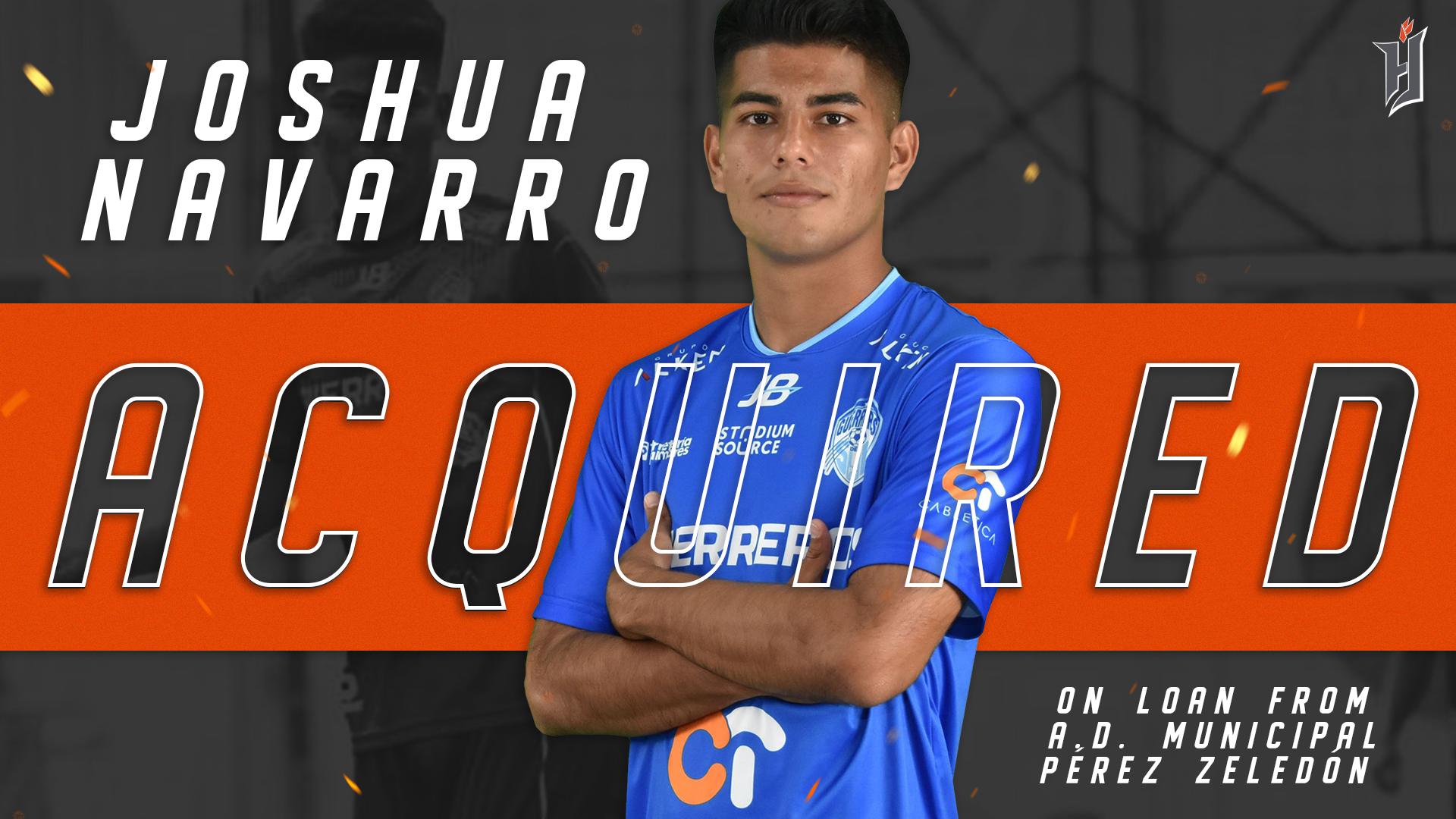 Navarro, 22, has made over 60 appearances for Pérez Zeledón since making his pro debut for the club in July 2018 at the age of 19. He has registered 10 goals while logging over 3,100 minutes played. He has also spent time with their U20 squad dating back to 2017.

“We are very happy to have Joshua join our club,” said Forge FC Director of Football Costa Smyrniotis. “At a young age, he has amassed valuable experience in a very strong Costa Rican league which will serve him well as he transitions to CPL play with our club.”

The 5-10 native of San Isidro de El General made two international appearances for Costa Rica at the 2018 Concacaf U20 Championship and notched one goal and one assist.