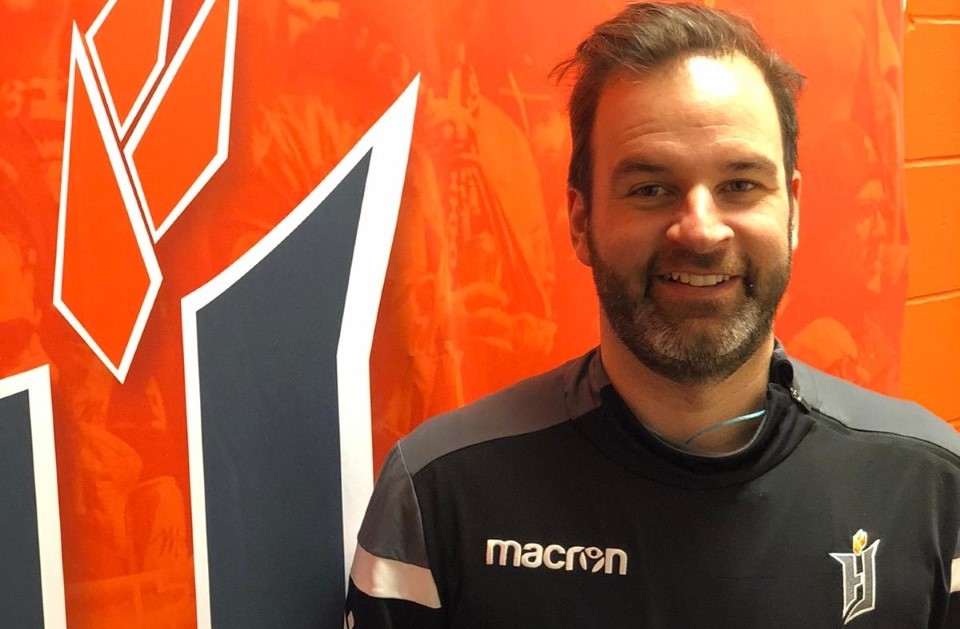 “We’re very pleased to add a coach of Kyt’s quality to our staff,” said Smyrniotis. “He brings significant professional and international soccer experience and a wealth of football knowledge to our club both as a coach and former player, including many years of developing young talent in Quebec.”

Selaidopoulos, 43, has served as Technical Director for Club de Soccer Mont-Royal Outremont since 2008 and as Head Coach of the Canadian Futsal National Team since 2016. Prior to his coaching career, the Montreal, Quebec native had a 15-year professional playing career (1995-2011) with stints in the USISL D-3 Pro League, National Professional Soccer League, USL A-League, Canadian Professional Soccer League and the Major Indoor Soccer League. Among his achievements was assisting the former Montreal Impact of the United Soccer League to a 12-game winning streak, an A-League title and a Voyageurs Cup in 2004.

Selaidopoulos also represented Canada internationally as a player on the Futsal National Team from 2003 to 2012 and at the FIFA Beach Soccer World Cup in 2006.