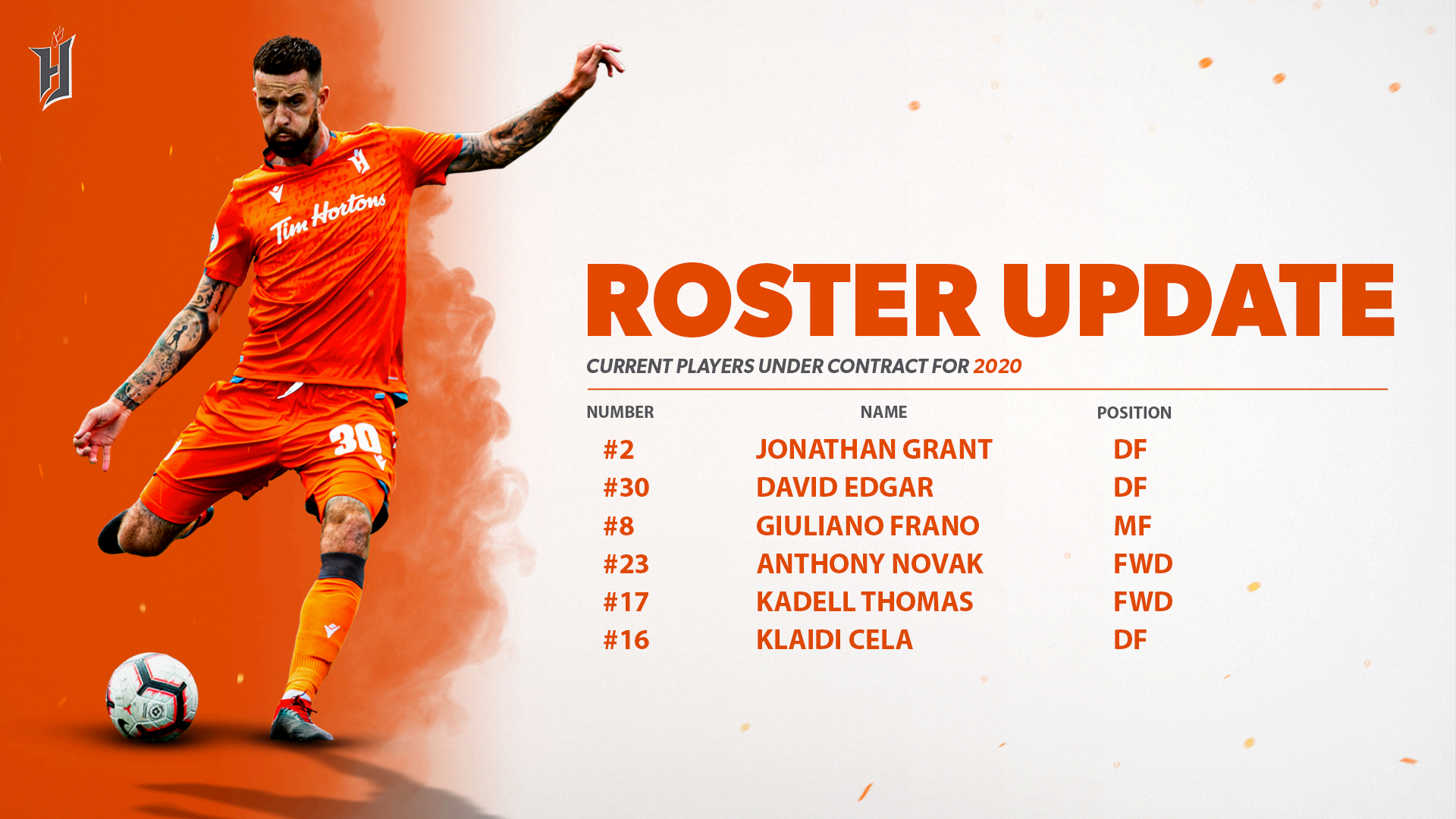 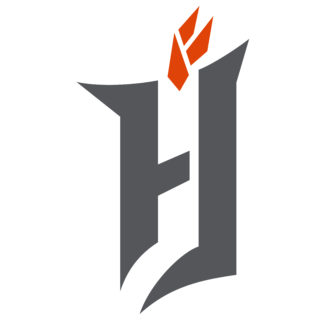 The six additional Forge FC players under contract for the 2020 CPL season is as follows:

Forge FC also announced that defender Bertrand Owundi, goalkeeper Quillan Roberts and midfielder Justin Stoddart will not be returning for the 2020 CPL season and would like to thank them for their contributions during the 2019 championship season.

Forge FC 2020 season memberships are on sale now. With each seat purchased, fans will receive a one-year OneSoccer subscription that includes access to all CPL games, the Canadian Championship, Canada Soccer Men’s and Women’s National Team matches, and more! For more information, including a complete list of season membership options and benefits, visit Forgefc.canpl.ca/season-seats#Benefits.