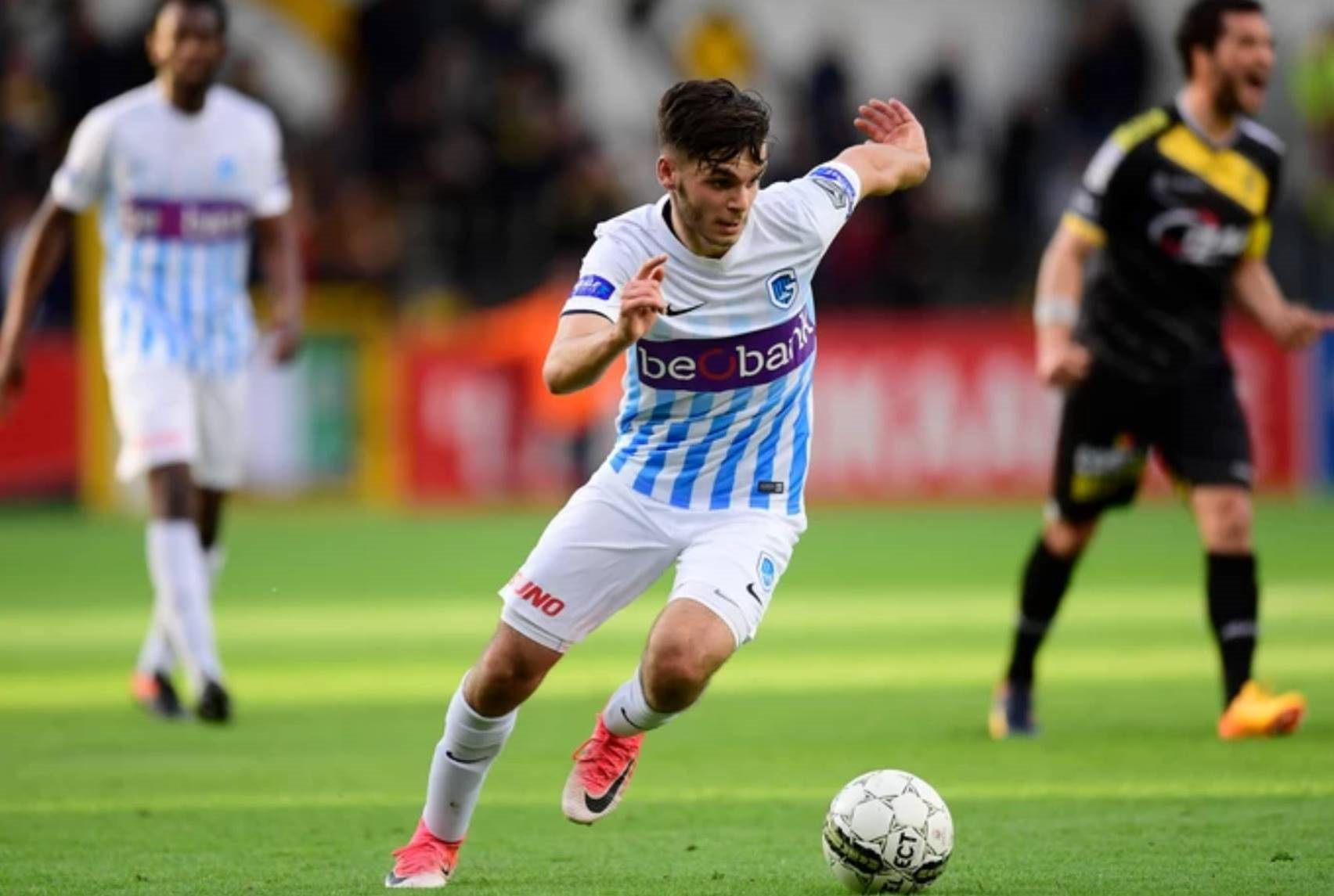 Sabak, 21, developed through one of Europe’s top youth academies – KRC Genk – as an attacking midfielder. The Mechelen, Belgium native graduated to the Genk first team when he was just 17 years old, making his debut on a team that featured star midfielders Alejandro Pozuelo and Wilfred Ndidi, among others. His time at KRC Genk overlapped with current Forge FC assistant coach Peter Reynders and defender Daniel Krutzen.

“We are excited to add a player of Paolo’s quality and background to our club,” said Bobby Smyrniotis, Technical Director and Head Coach of Forge FC. “In Paolo, we are bringing in a young and talented player with a tremendous upside. He comes to us with professional experience in both Belgium and the Netherlands and with a quality education coming through one of the world’s top youth academies.”