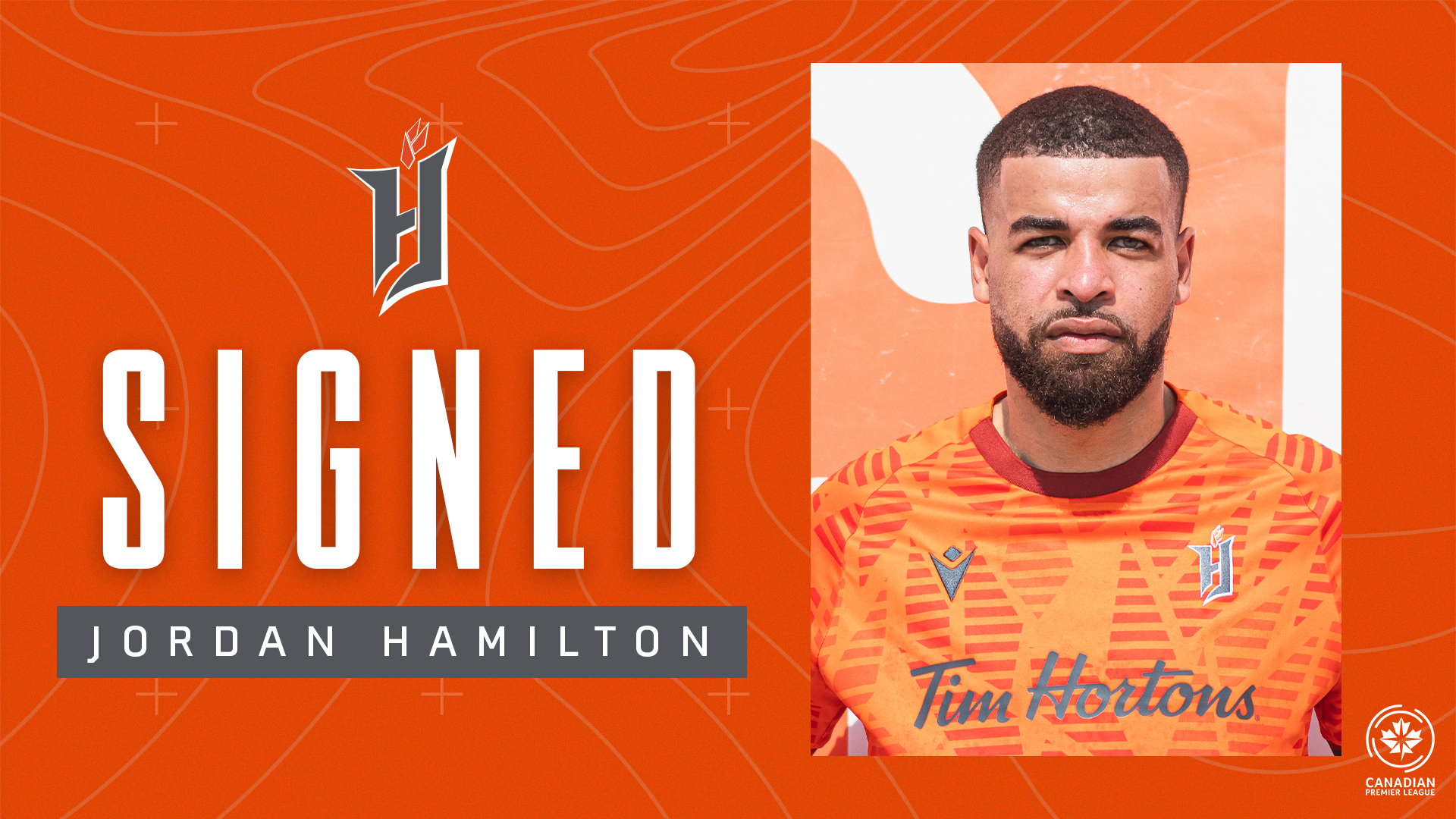 “We are very happy to welcome Jordan to our club, “ said Forge FC Director of Football Costa Smyrniotis. “He is a quality player we know quite well, who will strengthen an already solid attacking group as we head into the back half of our season.”

In 2021, the native of Scarborough, Ontario, made 18 appearances for USL Championship side Indy Eleven tallying five goals. Hamilton also spent two seasons (2019-2020) with Major League Soccer (MLS) side Columbus Crew winning an MLS Cup in 2020. Prior to that, the 6-1 attacker spent eight seasons (2011-19) in the Toronto FC system where he was a part of three of the club’s Canadian Championship wins (2016, 2017, 2018), and its Supporters Shield and MLS Cup winning season in 2017. Overall, he has suited up for 66 total appearances with the Toronto FC first team tallying 15 goals and five assists.

Internationally, Hamilton has two caps for the Canadian senior National team, while making numerous appearances at the youth national team levels including the 2013 FIFA U17 World Cup.