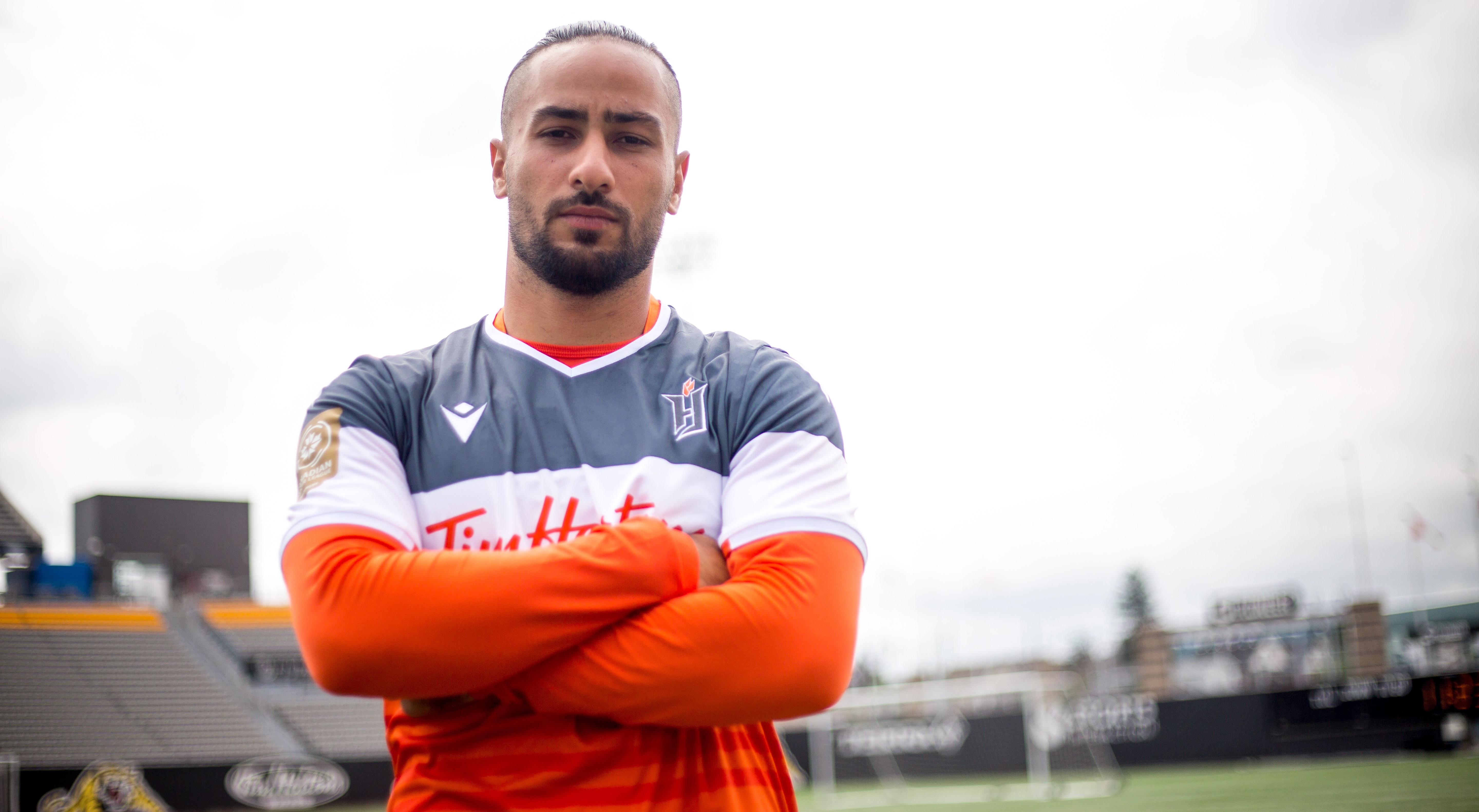 Forge FC announced Tuesday the club has signed Canadian forward Molham “Mo” Babouli (bah-BOO-lee). Babouli has been training with Forge FC since June and is following the Canadian Premier League’s health and safety self-isolation protocols with his teammates.

Babouli, 27, appeared in 20 matches with six starts for Major League Soccer’s Toronto FC in 2016. The 5-8 attacker, who was born in Al Ain (United Arab Emirates) and moved to Mississauga, Ontario when he was three, represented Canada internationally at the U-23 level at both the 2015 Pan American Games and 2015 Concacaf Olympic Qualifiers.

“We are very happy to have Mo join our club,” said Bobby Smyrniotis, Technical Director and Head Coach of Forge FC. “Mo is a player I know very well and one who will fit in right away with the way we play, adding further quality to our attacking group.”