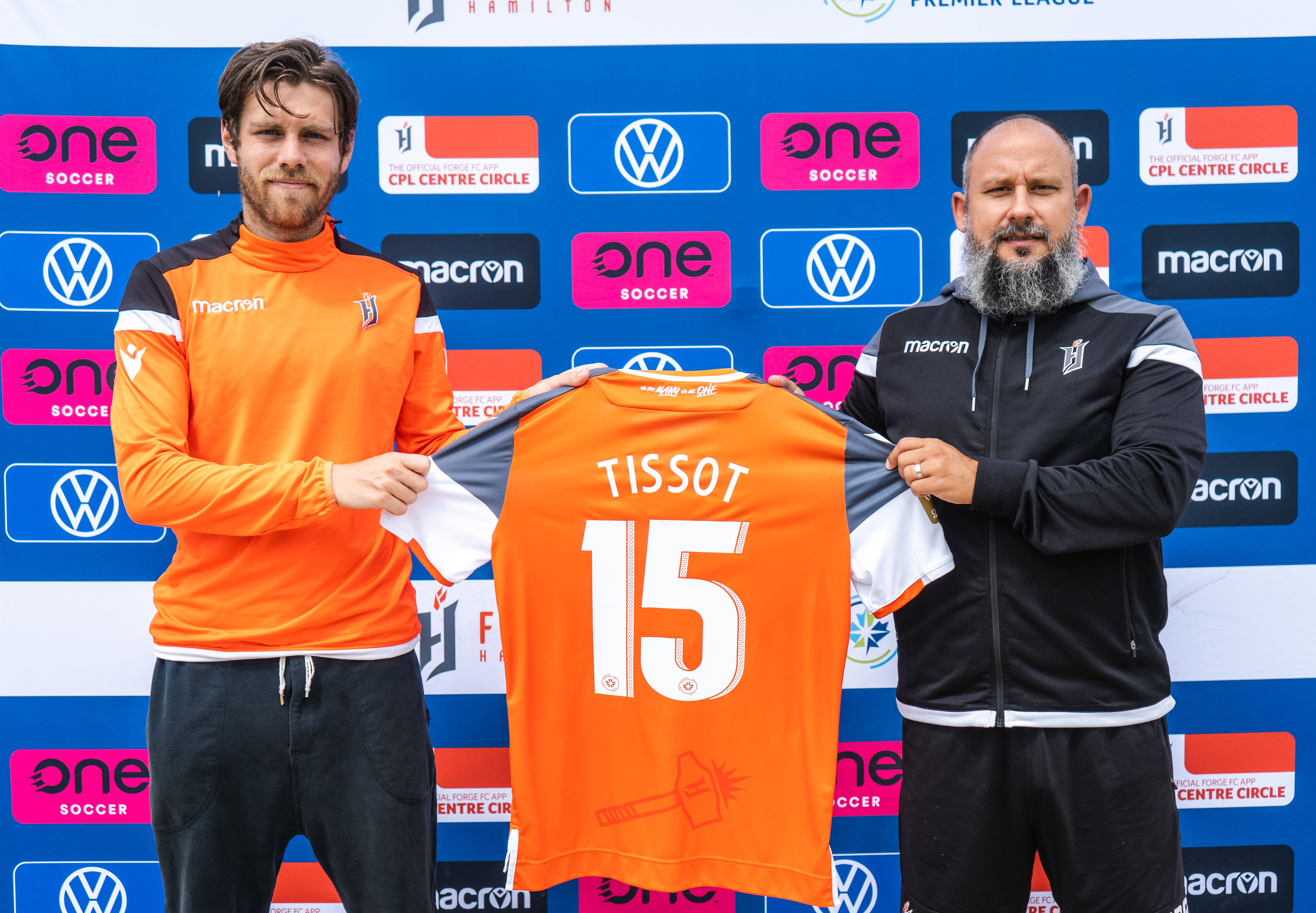 Tissot, 28, has appeared in 45 career Major League Soccer matches with the Montreal Impact (2013-16) and D.C. United (2017), scoring five goals. The 5-11 left back also suited up in over 70 matches in the North American Soccer League (NASL) and United Soccer League (USL), including stints with the Ottawa Fury (2016, 2018-19) and San Francisco Deltas (2017). He won the 2017 Soccer Bowl with the Deltas alongside current Forge FC Captain Kyle Bekker, was a member of two Canadian Championship winning teams with the Impact in 2013 and 2014, and was also a finalist with the Impact in the 2015 Concacaf Champions League.

“We are very happy to have Maxim join our club,” said Bobby Smyrniotis, Technical Director and Head Coach of Forge FC. “He brings considerable experience at all levels of the game in North America, and a versatile playing style and smart mentality to the game which makes him a great fit for our squad.”

A native of Gatineau, Quebec, Tissot has made 13 senior international appearances for Canada (seven starts), most notably in 2015 at the Concacaf Gold Cup and a pair of World Cup qualifiers.