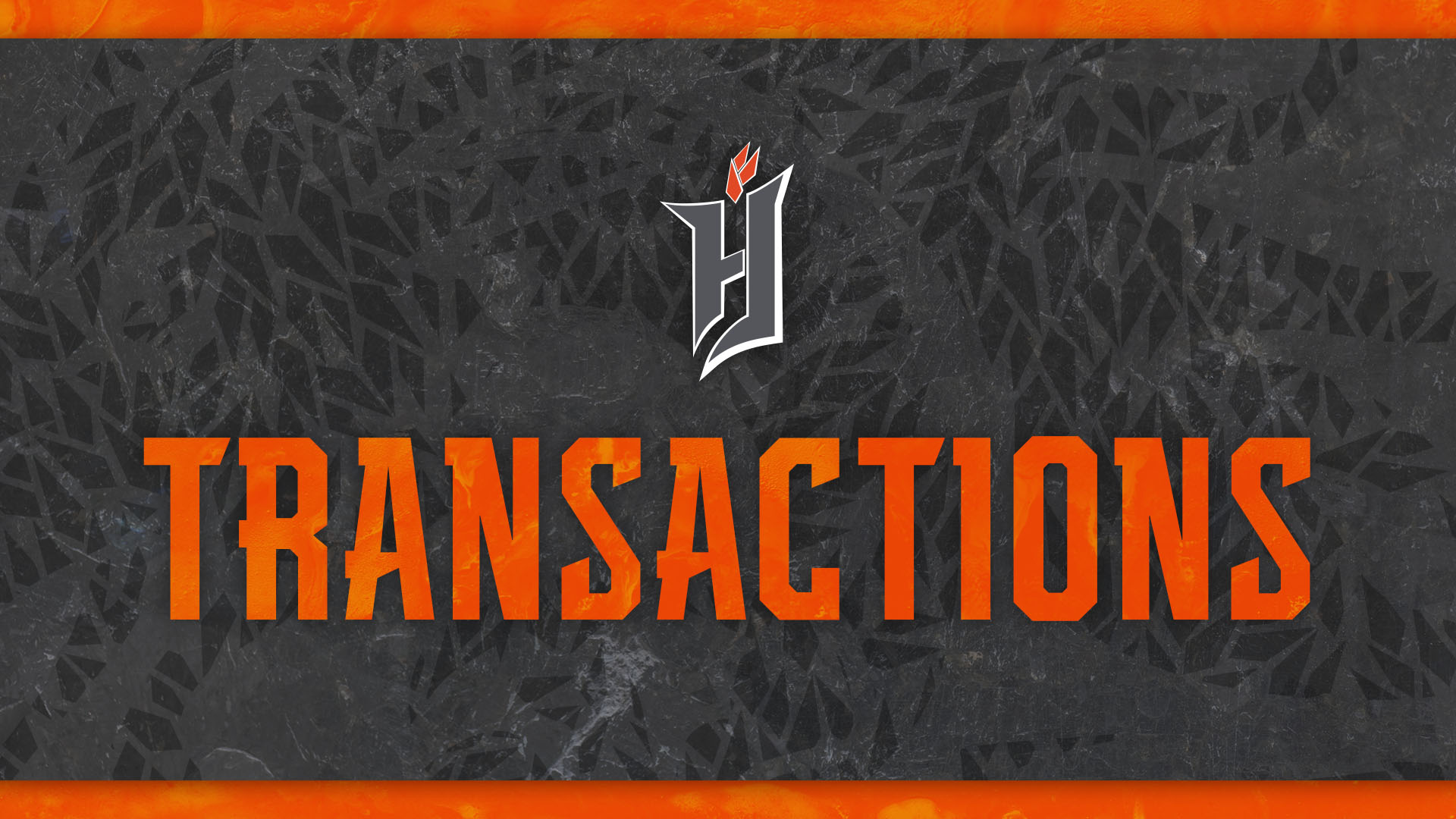 Kalongo, 19, comes from Sigma FC. The teenager is a native of Oakville, Ontario, and will be added to the Forge FC roster as development goalkeeper.