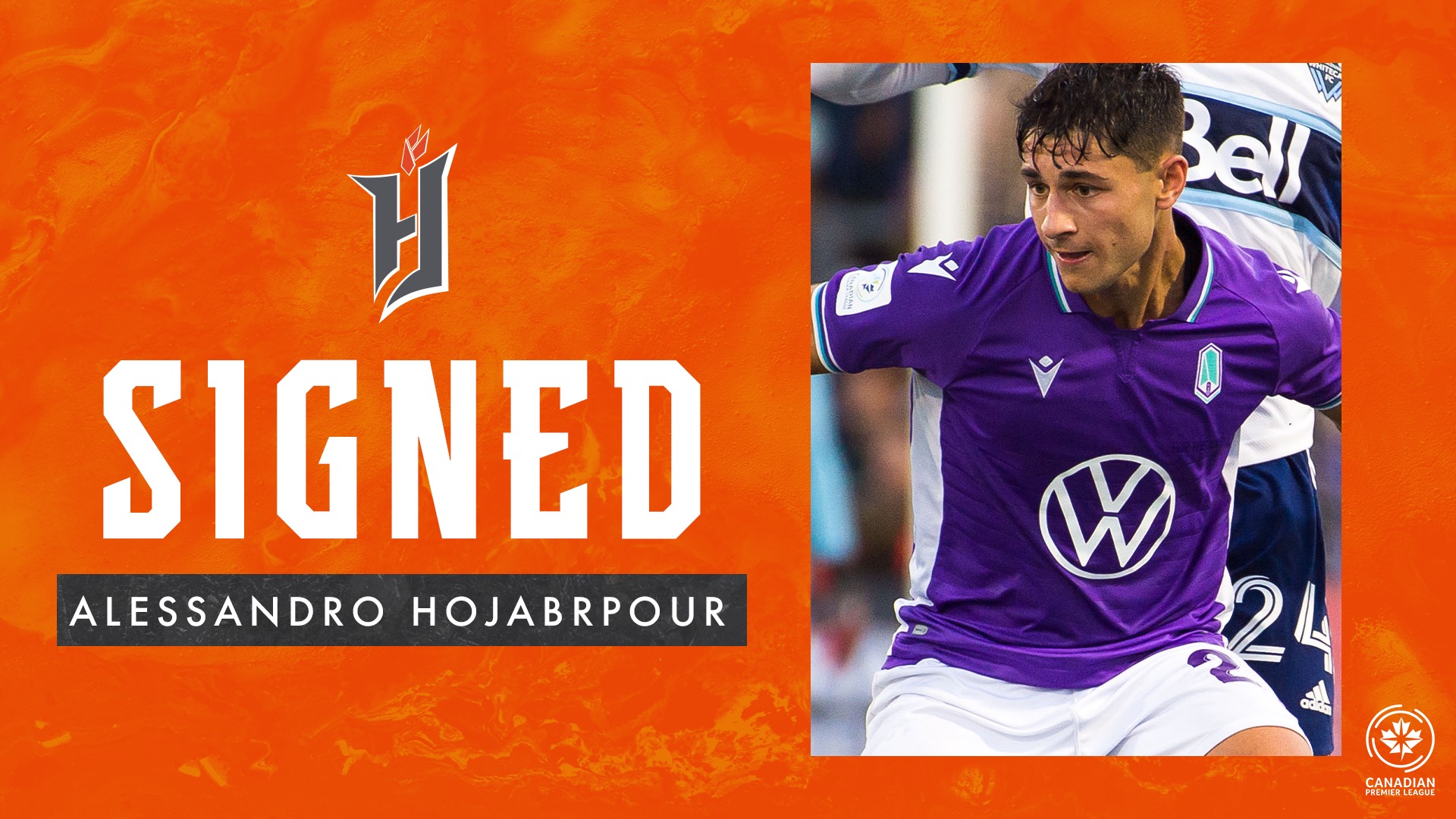 Hojabrpour, 22, most recently played 63 games over three seasons (2019-21) with Pacific FC in the CPL recording two goals and two assists in all competitions. The midfielder was awarded for his excellent play in the 2021 season by being named the CPL’s Best U-21 Canadian Player of the Year.

“We are very happy to welcome Alessandro to Hamilton and our club,” said Forge FC Director of Football Costa Smyrniotis. “His quality play, tireless work rate, and mature character will suit him really well within our group. We are very much looking forward to supporting his further development as a young professional over the next years to come.”

The 5-11 native of Vancouver, British Columbia also spent the 2018 season with Lokomotiv Plovdiv U19’s of Bulgaria First League, and was a part of the Vancouver Whitecaps FC academy for three seasons (2015-17). Internationally, Hojabrpour made three appearances tallying one goal for Canada at the U17 Concacaf Men’s Championship in 2017.