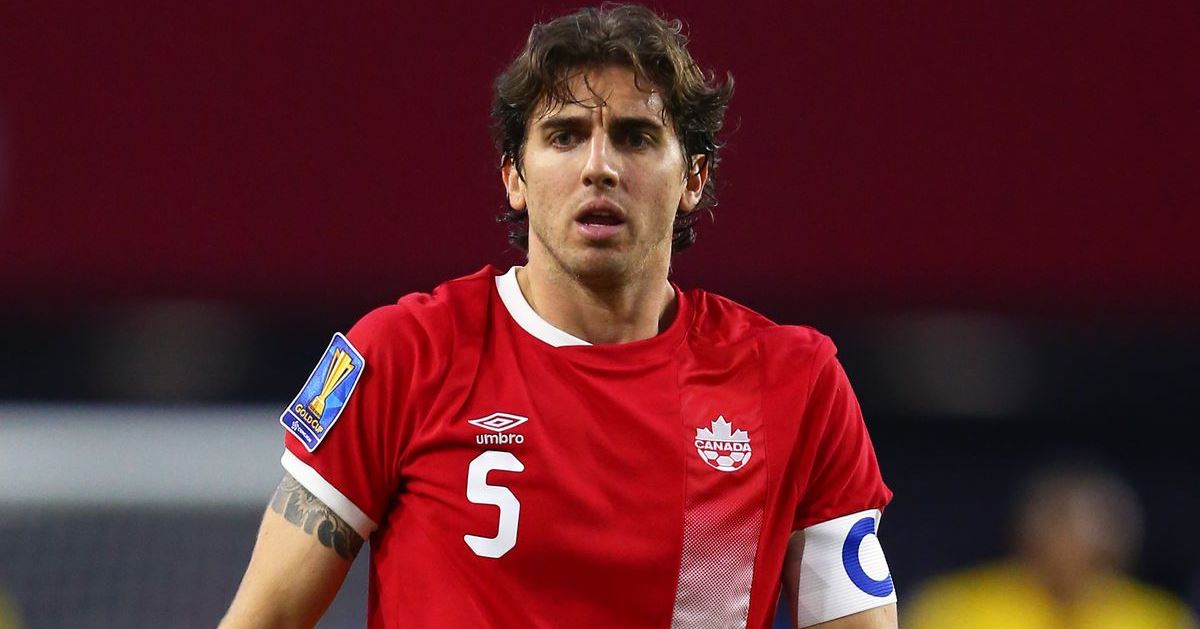 Jakovic most recently played 42 games over three seasons (2018-20) for Major League Soccer’s Los Angeles FC, registering one goal and winning the Supporters Shield in 2018. The 6-3 center-back’s MLS experience also includes a five-year stint (2009-13) with D.C. United where he was part of their 2013 U.S. Open Cup winning team. Overall, he has suited up in 154 regular season, cup and Concacaf Champions League matches during his time in MLS.

“Dejan is a proven player with vast experience at the club level and internationally representing Canada,” said Forge FC Director of Football Costa Smyrniotis. “We are looking forward to bringing in a Canadian player with his background and leadership qualities to Hamilton and into our league.”

Between his stops in the MLS, Jakovic played 53 games over three seasons (2014-16) with the Shimizu S-Pulse in the J1 League of the Japan Professional Football League, and spent the 2017 season with the New York Cosmos who competed in the North American Soccer League at the time. He started his professional career in 2008 with the Red Star Belgrade in the Serbian SuperLiga after playing collegiately at the University of Alabama at Birmingham from 2004 to 2007.

Jakovic, who grew up in Etobicoke, Ontario, also has 41 caps for Canada including three as team captain. He made his international debut in 2008 and has since suited up in several competitions for the Red and White, including Concacaf Gold Cup matches in 2009, 2011, 2015 and 2017, and numerous World Cup qualifiers.