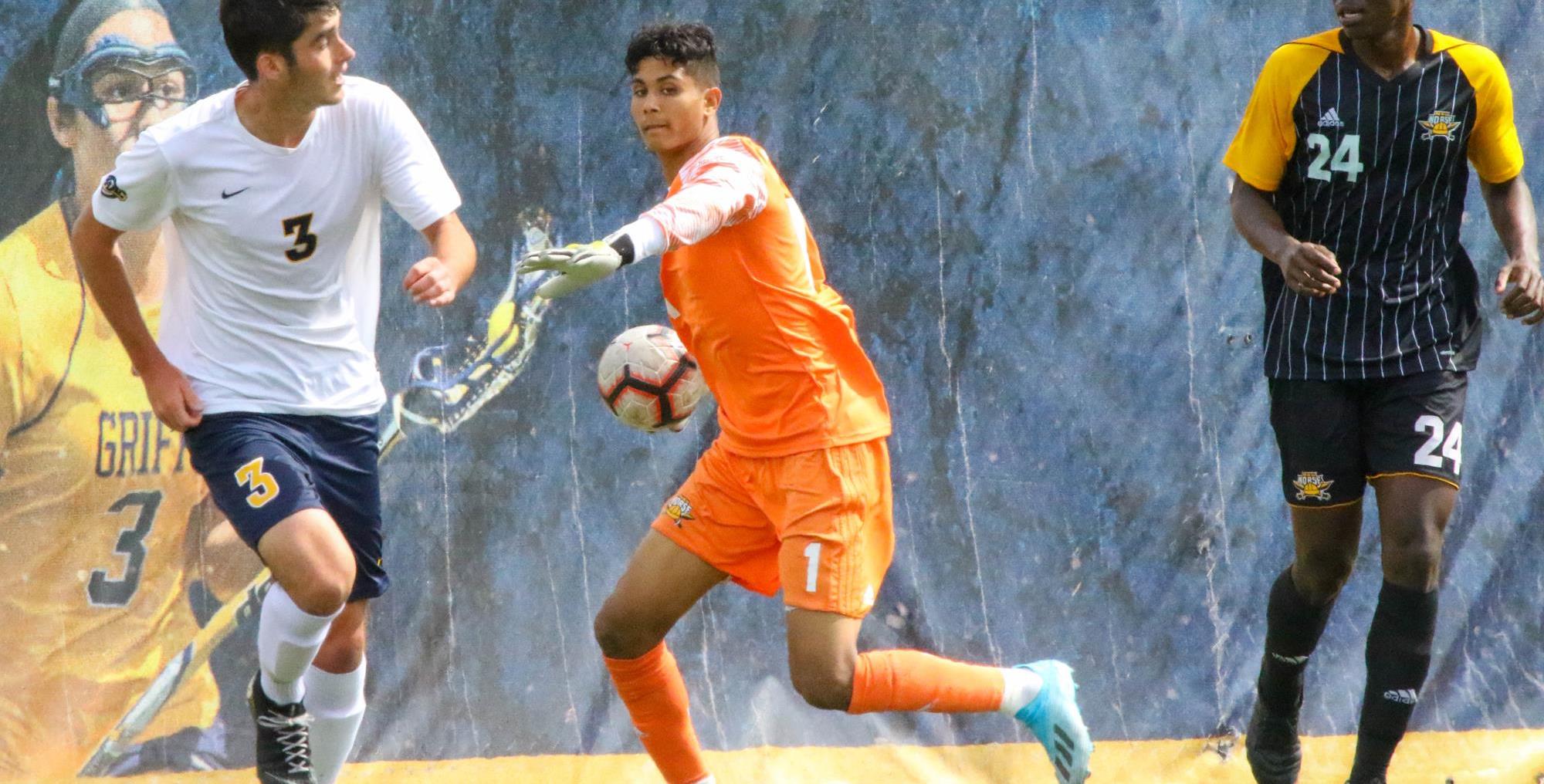 Maan, 19, signed a Canadian Premier League Development Contract with Forge FC in the summer of 2019 and spent time on the active roster before heading to Northern Kentucky University in the fall. The 6-3, Brampton, Ontario native made 17 starts as the primary goalkeeper for the Norse, finishing the season with a 7-9-1 record, a 1.59 GAA and a .714 save percentage. He recorded clean sheets against Canisius (Sept. 8, 2-0), Berea (Oct. 9, 11-0) and Bradley (Nov. 1, 5-0). A product of the Sigma FC academy, Maan competed at all youth levels at the club including League1 Ontario.

Dunstan, 27, has suited up with Chattanooga FC (2014-17, 2019-20) in the National Premier Soccer League and Nashville SC in the United Soccer League (2018). The 6-2 Mississauga, Ontario native was a standout during his collegiate career at Bryan College in Dayton, Tennessee from 2015 to 2017. In 2016, he was named Defensive Player of the Year in the Appalachian Athletic Conference, earned All-American honours from the National Association of Intercollegiate Athletics and was named to the All-AAC First Team.

Balbinotti, 21, was selected by Forge FC seventh overall in the 2019 CPL-U SPORTS Draft out of Université du Québec à Trois-Rivières. In his rookie season with UQTR, Balbinotti helped lead the Patriotes to a 2019 U SPORTS Championship after scoring three goals in the tournament, including one in the final, and was named to the all-tournament team. The 6-1 native of Montreal, Quebec previously played in the Montreal Impact youth setup and also took part in national youth team camps with Canada’s U15 and U23 programs.

Forge FC also announced that the club and midfielder Giuliano Frano (FRAWN-oh) have mutually agreed to part ways for the 2020 CPL season.