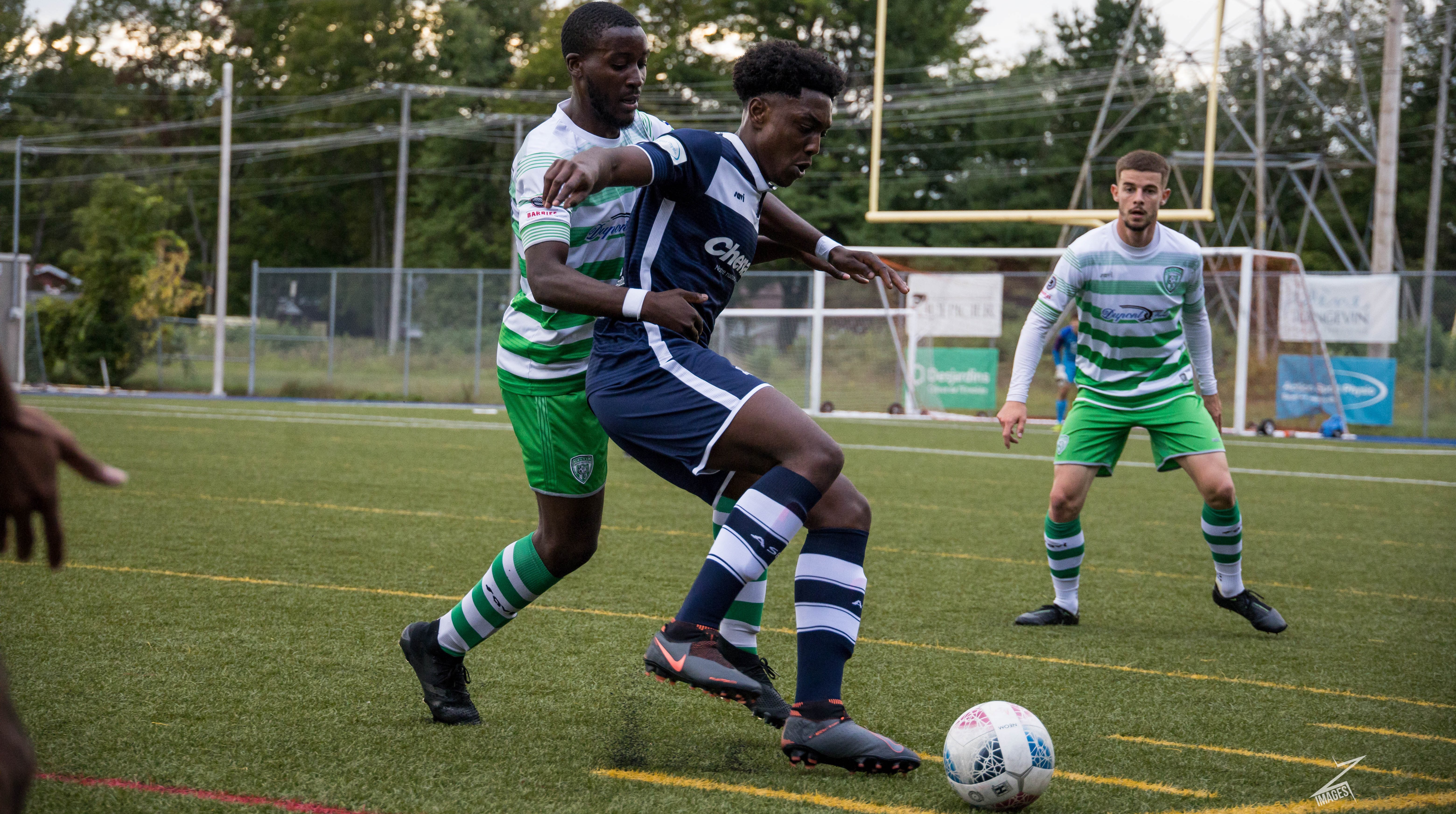 Metusala (pictured), 21, was selected eighth overall out of Concordia University by Forge FC in the 2021 CPL-U SPORTS Draft in January. The 6-1 native of Terrebonne, Quebec never suited up for the Concordia Stingers in a regular season game due to the Covid-19 pandemic, but spent the 2020 season with PLSQ club AS Blainville where he helped capture a league title. He also spent time at the semi-pro level with St. Hubert and more recently with SC Fabrose, winning the PLSQ Cup in 2019.

Metusala was an assistant captain with Team Quebec in 2017 when they won a bronze medal at the Canada Games in Winnipeg. He also played two seasons with Dawson College, including 2017 when the Blues won the RSEQ bronze medal.

Nwafornso, 23, played 65 games with 55 starts over four seasons at St. Bonaventure University (2015-2018), registering 18 goals and seven assists overall. His accolades with the Bonnies include being named to the United Coaches Scholar All-East Team (2018), the Second Team All-Conference (2018), the Atlantic Academic All-Conference Team (2018), the Atlantic 10 Commissioner’s Honor Roll (2016-18), and the Atlantic 10 All-Rookie Team (2015). The 6-1 attacker who was born in Abuja, Nigeria, also recently suited up with the Colorado Pride Switchbacks in the USL League Two where he recorded three goals and one assist in nine appearances.