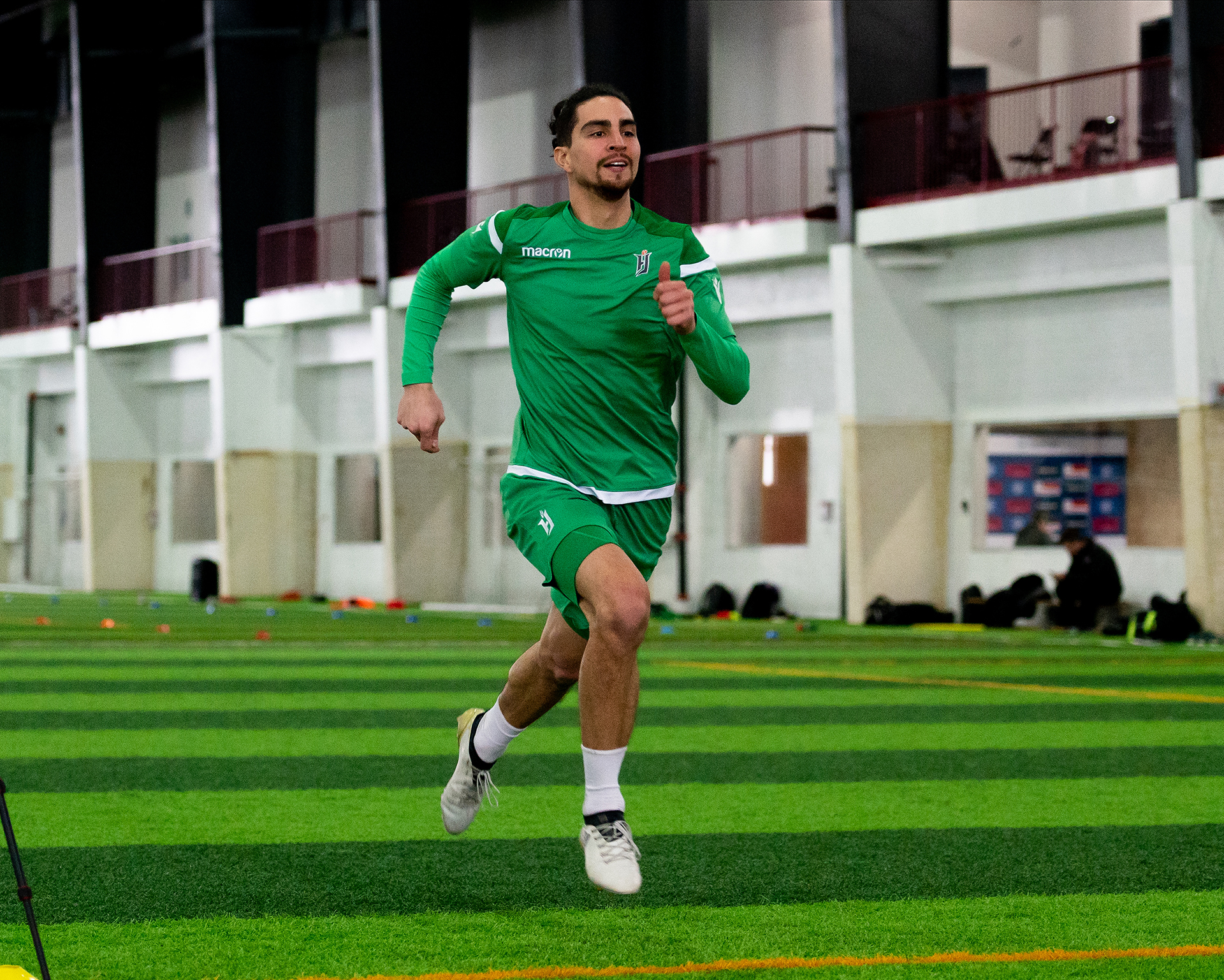 Monsalve, 31, signed with Forge FC earlier this year on February 25 and was training with the club in Hamilton.

“We want to thank David for his time at our club and wish him all the best in Guatemala with Xelaju,” said Costa Smyrniotis, Director of Football for Forge FC.

Monsalve has made 110 total senior match appearances as a goalkeeper in his 14-year professional career (2007-20). Internationally, the 6-2 native of North York, Ontario has made one senior international appearance with Canada in 2010, adding two appearances at the U17 level and one at U23.

About Club Xelaju MC
Club Social y Deportivo Xelaju Mario Camposeco, commonly known as Xelaju MC or just Xela and nicknamed Superchivos, is a Guatemalan football club competing in the Liga Nacional, the top tier of Guatemalan football. The team is located in Quetzaltenango, Department of Quetzaltenango, and plays home matches at the Estadio Mario Camposeco. Xela are the most successful team (in terms of national titles won) not based in the capital city in the history of the league.