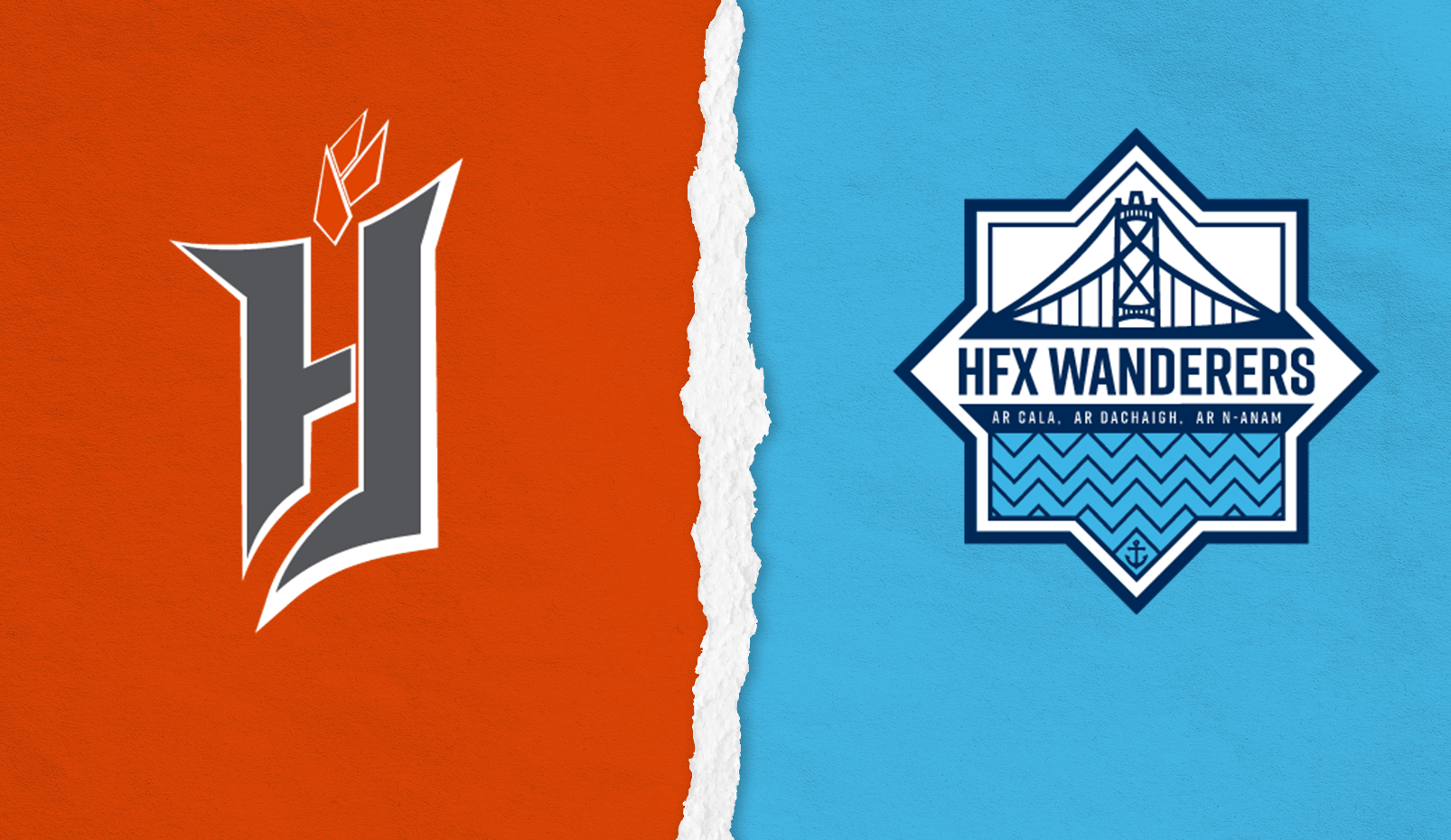 In addition to its website and app, OneSoccer is now available on TELUS channel 980 and on Fubo TV. Call your local cable provider to ask for OneSoccer today.

Forge FC will look to make it a club-record sixth straight victory when they host HFX Wanderers at Tim Horton Field on Saturday.

The Hamilton side capped off an incredibly dominant month of July with a 4-0 victory over former league-leaders Atlético Ottawa, taking the top spot for themselves. During the month, they lost just once, to that same Ottawa side, outscoring their opponents by an impressive 15-4.

Things have not been quite so bright for the Wanderers. This past Monday, they allowed York United, the league’s worst offensive team, to score four against them at home in Halifax. Coming into that match York had scored just 10 times all season in their previous 17 matches. That loss has Halifax 11 points out of the playoffs right now.

Halifax is also in the unenviable position of being the only club in the league that hasn’t recorded a win in their last five matches, being shut out three times. They have won just once in their last seven matches, a 3-0 win at Starlight Stadium against Pacific that they had hoped would kickstart their season.

It hasn’t, but perhaps a first-ever victory in Hamilton against the league’s hottest team would do the trick.

“[We are] playing for that slim hope of getting into the playoffs,” said Halifax head coach Stephen Hart, “so no better place to start than to play against arguably the best team in the league.”

They have looked every bit the part in meetings against Halifax this season. After winning just one of their first five matches of 2022 in the league, Forge drubbed HFX 4-0 away on May 20. A month later, they were back in Nova Scotia to pick up another 3-0 victory.

But despite how the match looks on paper, Forge FC isn’t taking it lightly by any means. They know that as far as motivation goes Halifax have a far more tangible reason to get up for this match.

“They need three points more than anyone in the league right now, so we know it’s going to be a tough test,” said Bobby Smyrniotis in his pre-match press conference.

Forge did make major waves ahead of this match with yet another marquee signing, as former Toronto FC and Canadian international Jordan Hamilton officially joined the club. Having only trained with the side a few times, Smyrniotis said that Hamilton is very unlikely to appear on Saturday, but he provides the club with yet another top-quality option going forward. Given that Woobens Pacius scored six goals last month, while Terran Campbell had four, the thought of Forge with even more firepower in attack is surely giving the rest of the league nightmares right now.

Make your match picks prior to kickoff at canpl.ca/predictor for a chance to win prizes, including the grand prize of a trip to the 2022 CPL Final! To learn more about ComeOn!, click here.