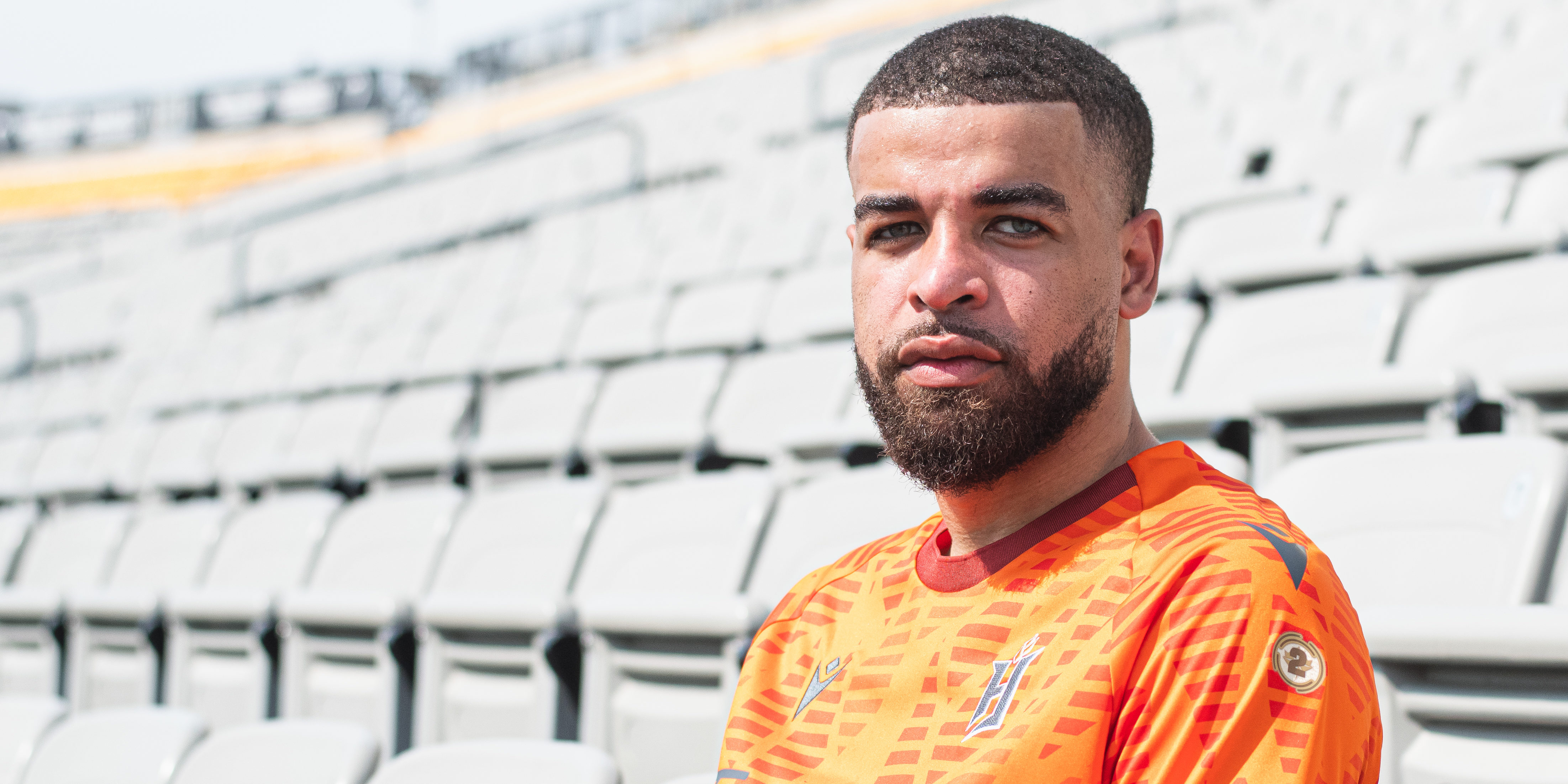 ‘Proof is in the pudding:’ Jordan Hamilton ready to win with Forge FC
August 5, 2022
by
Anthony Urciuoli
News

The two-time Major League Soccer Cup winner turned 26 this year. He’s reached a stage in his career where he wants to win, continue to improve his game, and have fun playing the sport he loves.

“The proof is in the pudding, right?” Hamilton says. “Since the (Canadian Premier League) has started, Forge has been a part of pretty much every big game, and that’s what I want to be a part of.”

Hamilton most recently played with Irish club Sligo Rovers FC, where he scored two goals and added two assists in 13 appearances. Hamilton says his experience overseas made him into an even better player.

“You’re going to improve when you play different styles under different coaches — learning new things and playing different positions,” he says. “So yeah, I’d definitely say I approved. I mean, that’s my goal — to improve every year. If that weren’t the case, I wouldn’t be doing my job.

Before playing in Europe, he made 66 appearances for Major League Soccer’s Toronto FC and won a pair of MLS Cups — one with Toronto in 2017 and another in 2020 with Columbus Crew. He’s also suited up for Canada at the youth and men’s levels.

Now, he’s looking to add another championship to his resume — from a league that didn’t even exist during the bulk of his MLS tenure.

“The progress the (CPL) has made in the past few years is incredible,” says Hamilton. “You’re seeing guys get moved all over the world to top levels. So, it’s not just Forge, but the league has proven that the country has some serious talent here. Seeing young players come along and get an opportunity that maybe they wouldn’t have gotten while I was coming up with Toronto FC.”

While the club is new for Hamilton, his teammates and coaches are anything but. He grew up with some of his new Forge teammates, like captain Kyle Bekker, whom Hamilton says he has known since he was a baby.

“I have known Bobby for a very long time, since his first coaching job in Canada. He actually coached my older brother,” says Hamilton. “So I’m very familiar with the style of play, and obviously, that’s a big factor for me. I want to put myself in the best position to succeed.”

Call it the rich getting richer.

Not a bad problem to have if you’re Smyrniotis.

The club sits atop the CPL table and has scored 37 goals while allowing 14 against — good for a plus-23 differential. Cavalry FC owns the next best differential at plus-7.

Forge FC returns to Tim Hortons Field in Hamilton on Saturday, Aug. 5, for a 4 p.m. kickoff against HFX Wanderers FC.

Smyrniotis wouldn’t say for certain if Hamilton would see the field this weekend but said his new weapon has been training for a few days and will be eased into the lineup.