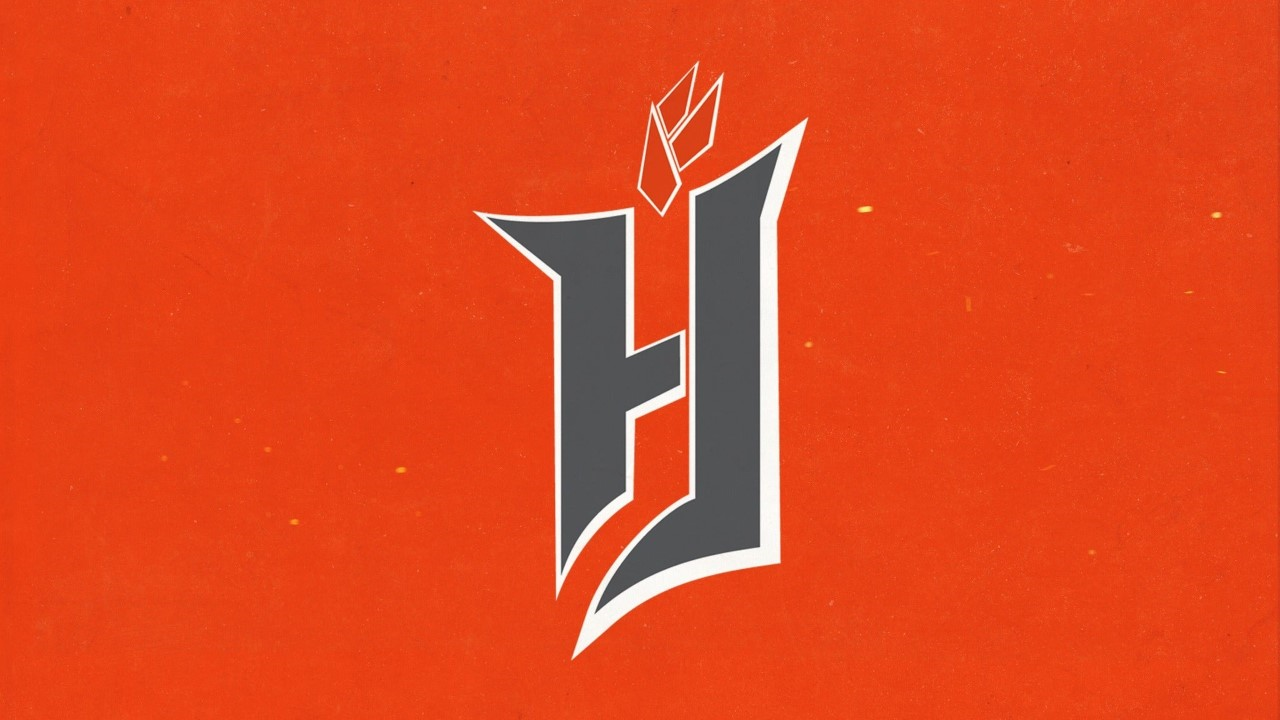 Forge FC Co-Founder Bob Young and Assistant Coach Peter Reynders issued statements Saturday in response to a letter unanimously written, signed and circulated by the team’s players on social media (Sample: https://www.instagram.com/p/CBYuMYPJeiC/). The letter addresses concerns Forge FC players have regarding the treatment and allegation against their coach, who has vehemently denied the allegation against him since day one.

BOB YOUNG:
“I, our players with Forge FC Hamilton soccer club, and our organization all believe in equality of opportunity for all. We abhor racism in all its forms. We know Coach Peter is a person of the highest integrity who happens to be a great football coach. My only response to the letter from our Forge players is simply: they have my full support.”

PETER REYNDERS:
“The support of our players has been so strong since the allegation was made against me last June. I am truly grateful for the heartfelt effort, courage and thought that went into their letter that they shared publicly today. I remain adamant that the allegation against me is baseless and without any merit whatsoever. I will continue to fight and defend myself during this lengthy process, especially more so now during this difficult period in our world where we must end racism together once and for all.”