The Forge FC Captain’s Award, presented by FirstOntario Credit Union, will be awarded to those young athletes that embody the characteristics and values of Forge FC Captain and two-time Canadian Premier League Champion, Kyle Bekker.

This award has been created to inspire young athletes in the Greater Hamilton Area to continue to develop their leadership, teamwork and communication skills, on and off the pitch and represent their city and club with pride.

As a role model to his teammates, the club, young athletes and the citizens of the Greater Hamilton Area, Kyle Bekker strives to make positive change in the community and continuously demonstrates his core values of leadership, teamwork and communication.

The Forge FC Captain’s Award will recognize those athletes that embody the following qualities both on and off the pitch:

Each of the six (6) winners will be featured on Forge FC’s social media channel and will receive the following prizes: 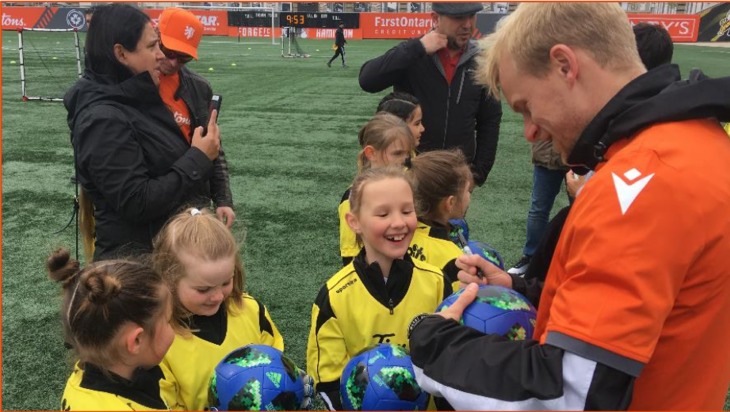 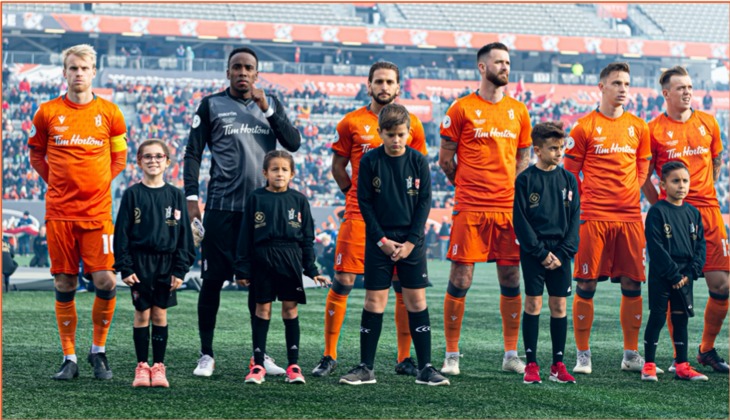 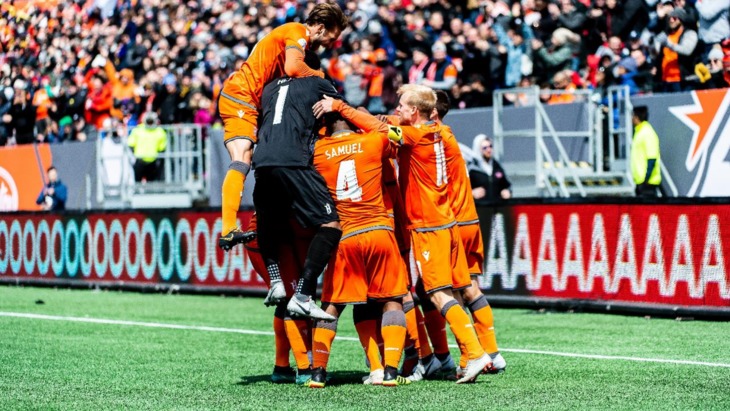 Parents and coaches are encouraged to nominate those young athletes who are well deserving of the Captain’s award, based on the outlined qualities.

Do you want to nominate someone for the Forge FC Captain’s Award?

Fill out the form below!

In 2007, Kyle Bekker also played with Bobby Smyrniotis’ Sigma FC and traveled with the club to the Netherlands where they played eight matches against professional youth academies, and Kyle earned himself a trial with AFC Ajax’s youth academy in Amsterdam.

Over his four years in the Ontario Soccer League, Bekker scored 28 goals and registered 25 assists, which eventually led to interest from colleges in the United States, before Bekker accepted a scholarship to attend Boston College.

In January of 2013, Kyle Bekker signed a contract with Toronto FC. He made his debut for Toronto on March 2, in a 1-0 victory over the Vancouver Whitecaps. In January 2015, Bekker was transferred to FC Dallas, where he made his debut on March 14 as a substitute for Fabian Castillo in a 3-1 win over Sporting Kansas City. A few months later, in July of 2015, Bekker was transferred to the Montreal Impact.