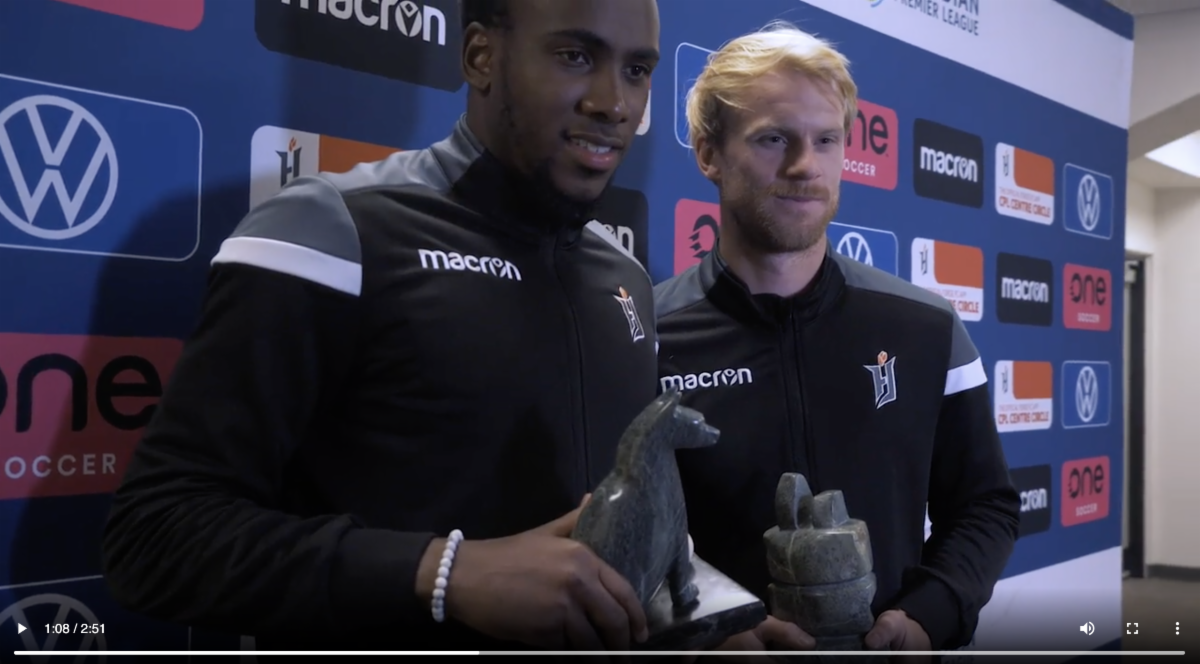 Kyle Bekker has been named the 2020 Player of the Year, awarded to the Most Valuable Player in the CPL based on their overall play and importance to their Club, and Triston Henry has won the 2020 Golden Glove, awarded to the goalkeeper voted to be the best at this position based on performance and overall support for their Club.

The winners of the 2020 CPL Awards were selected by a judging panel comprised of media writers and reporters from across Canada.

Bekker, 30, led the CPL in appearances (tie-11) and minutes played by an attacking player (879) in 2020, while posting a team-high three goals and adding one assist with five shots on target. The 5-10 native of Oakville, Ontario becomes the second Forge FC player to take home the award in its two years of existence, following 2019’s winner Tristan Borges. 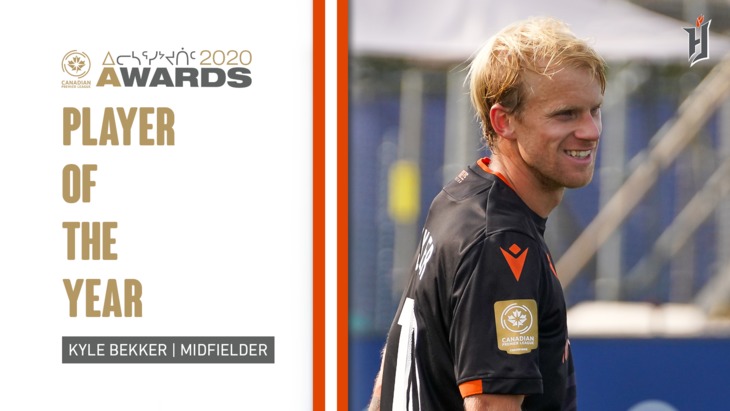 Henry, 27, started all but one of Forge FC’s 11 CPL matches in 2020 at The Island Games, recording a league-best five clean sheets including three consecutive shutouts to finish the season. In addition, he ranked first in the CPL among goaltenders in 2020 appearances (10), minutes (900) and recoveries (tie-79), second in saves (23) and third in punches (tie-4).

Henry’s efforts were capped by a 2-0 clean sheet win over HFX Wanderers FC in the 2020 CPL Final, helping Forge FC bring home back-to-back North Star Shields. The 6-0 native of Scarborough, Ontario has yet to concede a goal in CPL championship play dating back to the two-leg Final in 2019 against Cavalry FC where he recorded a pair of 1-0 clean sheet wins. 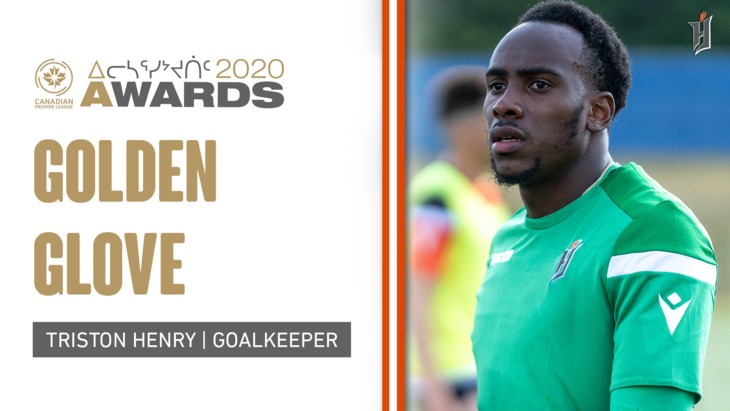 All awards take into account the nominees’ performance for the full Canadian Premier League 2020 season from August 13 to September 19, 2020.

The CPL awards were announced in a special online presentation hosted by OneSoccer’s Andi Petrillo. For more information and photos of the CPL Awards, please visit https://canpl.ca/article/2019-canadian-premier-league-awards-fact-sheet.