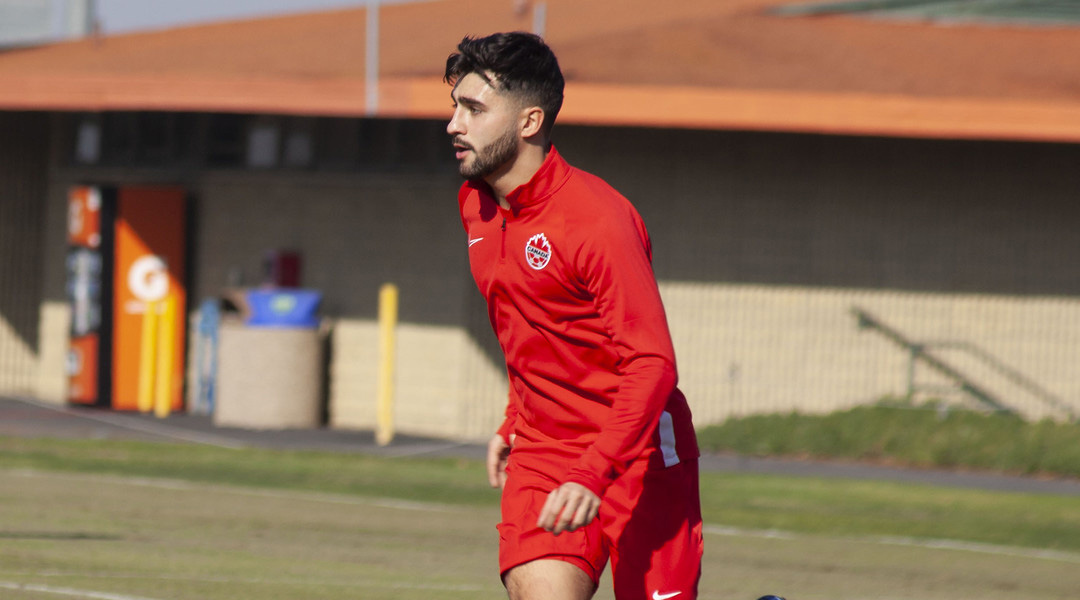 BORGES (CAN) GETS CALL TO NATIONAL TEAM
January 3, 2020
Press Release

“It is a testament to his hard work over the 2019 season.” said Bobby Smyrniotis, Head Coach of Forge FC. “He is a multi-dimensional player who has proven himself on both sides of the ball and has earned this opportunity with the National Team. Forge FC wishes him and the Men’s National Team all the best in their upcoming matches.”

“It is always an honour to be given the opportunity to represent your country and I am proud to get this call up.” said Tristan Borges, Forge FC midfielder. “I am excited to represent Forge FC at the national level and to keep promoting the CPL for the future. This wouldn’t be possible without the hard work of the CPL and Forge FC staff throughout the 2019 season.”