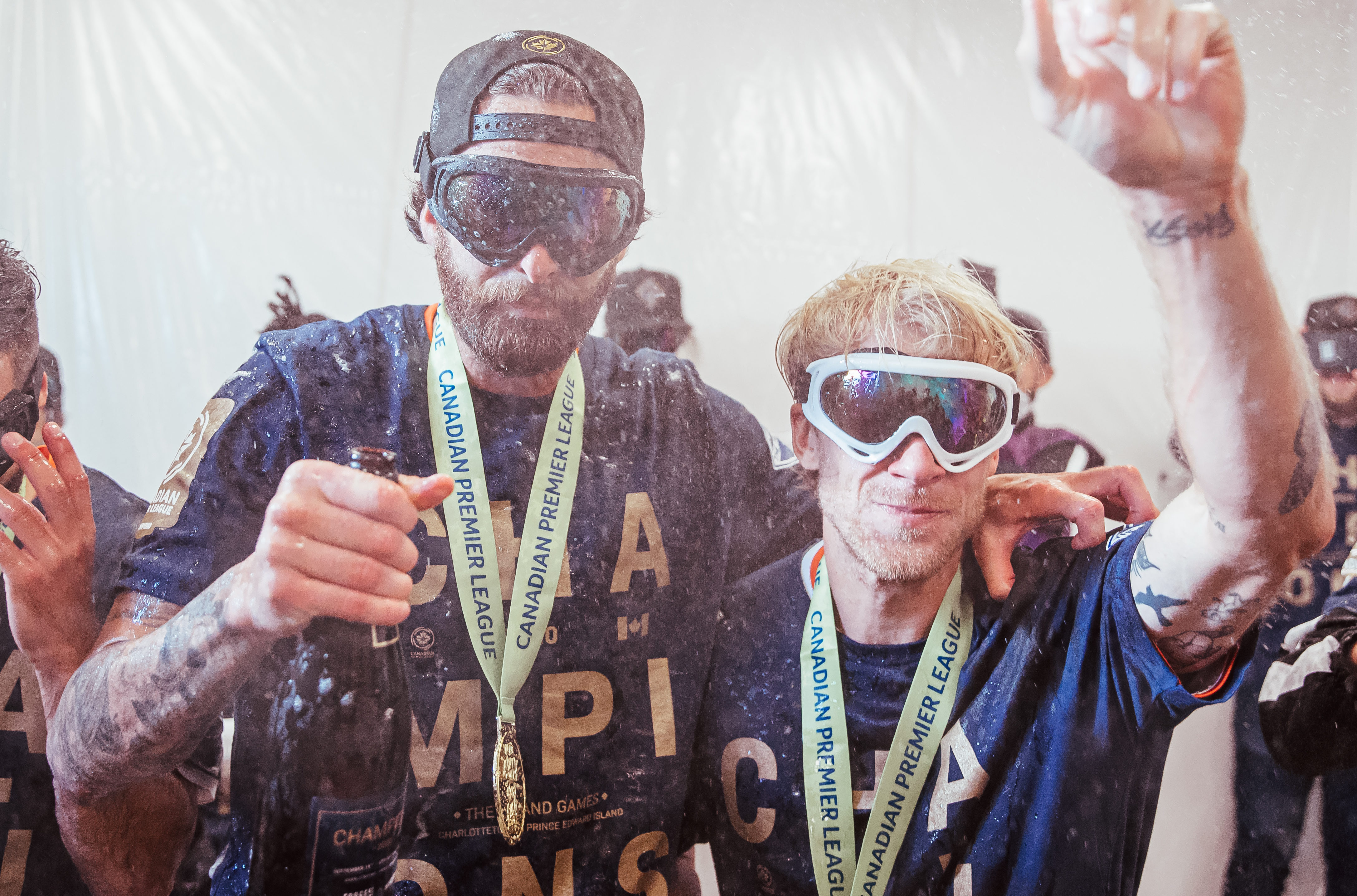 Forge FC may be Canadian Premier League champions for a second year running … but they’re about to face their toughest test yet.

With a win of the 2020 Island Games, Forge FC didn’t just procure the North Star Shield once again; no, the Hamiltonian outfit also booked a spot in the 2020 Canadian Championship final, where they can now vie for Canada’s most prestigious domestic prize, the Voyageurs Cup.

Standing in their way? Toronto FC, the top-performing Canadian team from Major League Soccer this season. Can Bobby Smyrniotis figure out how to outsmart Greg Vanney and defeat Michael Bradley, Jonathan Osorio, Jozy Altidore and co., with one eye on a CONCACAF Champions League berth?

The 2020 Canadian Championship, AVAILABLE ON ONESOCCER.

Watch the FULL HIGHLIGHTS of the 2020 CPL Finals between Forge FC and HFX Wanderers FC HERE!