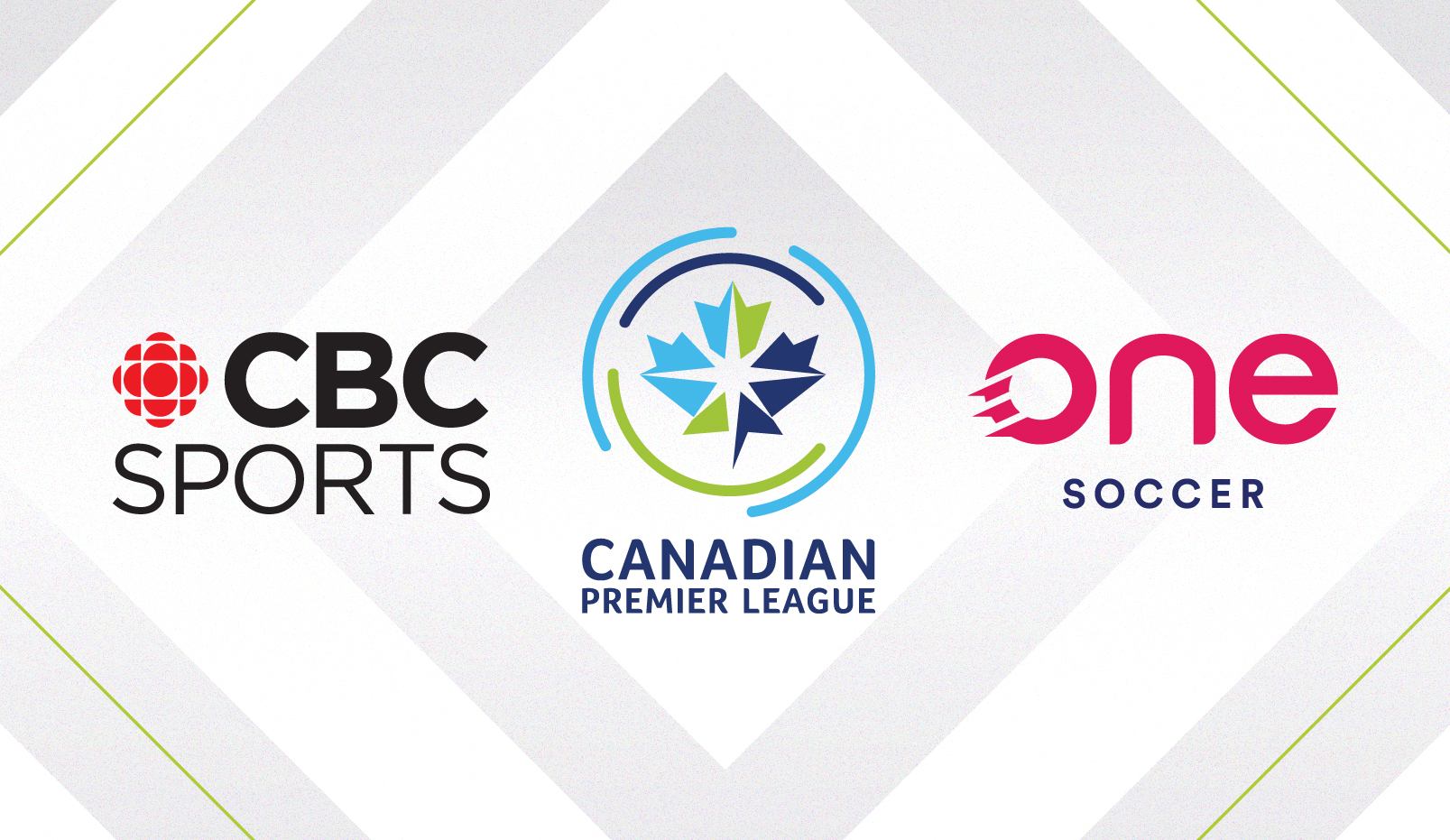 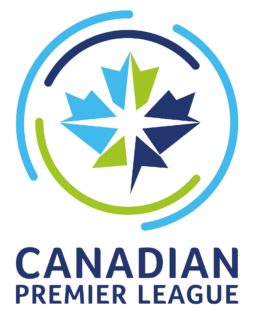 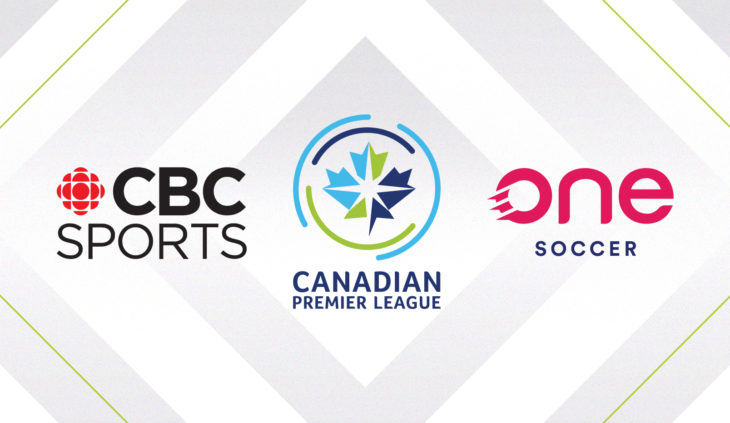 August 11, 2020 – CBC Sports and MEDIAPRO Canada today announced a partnership that will see broadcast and streaming coverage of eight games throughout the Canadian Premier League 2020 season – taking place in Charlottetown, PEI and known as The Island Games. Coverage will consist of four Saturday double-header broadcasts available exclusively on CBC at 1 p.m. ET (2 p.m. AT).  All eight games will be simultaneously streamed via the free CBC Gem streaming service, cbcsports.ca and the CBC Sports App for iOS and Android devices, and will be produced by MEDIAPRO.

The first match of the Saturday double-header kicks off this week (Saturday, Aug. 15) at 1 p.m. ET (2 p.m. AT) at UPEI Alumni Place – Turf Field as York 9 FC (York Region) hosts expansion club Atletico Ottawa in their first official match since joining CPL in February 2020 and establishing a new Ontario battle. At 3 p.m. ET (4 p.m. AT) HFX Wanderers meet Pacific FC in a coastal clash. The full schedule of games included in the partnership is listed below.

CBC Sports’ Andi Petrillo will host the network’s coverage of the games broadcast this weekend, before handing the reins over to Scott Russell for the remainder of the season. Nigel Reed will handle the play-by-play and Canadian former professional soccer player Craig Forrest will serve as analyst. CBC Sports will also offer Canadian Premier League videos, player profiles and highlight shows across its platforms.

The 2020 season will begin with an eight-club first stage where each CPL team will play each other once (28 game total first phase), with the top four clubs to the second round six-match group phase. The Island Games will be played behind closed doors in a sequestered environment at Alumni Place in Charlottetown, PEI and will see the eight clubs – Pacific FC (Vancouver Island, British Columbia), FC Edmonton (Edmonton, Alberta), Cavalry FC (Calgary, Alberta), Valour FC (Winnipeg, Manitoba), Forge FC (Hamilton, Ontario – 2019 Canadian Premier League Champion), York9 FC (York Region, Ontario), Atletico Ottawa (Ottawa, ON) and HFX Wanderers FC (Halifax, Nova Scotia) battle it out until the top two clubs remain to compete in a single-match Final to be crowned the 2020 Canadian Premier League Champion.

Since there is no home-field advantage it will be a one-match Final to crown the 2020 Canadian Premier League Champion who will be awarded the North Star Shield and a 2021 CONCACAF League berth.

*Broadcasts will also be available via CBC Gem, cbcsports.ca and the CBC Sports app.

All matches to be broadcast LIVE on OneSoccer, the Canadian Premier League’s media partner. Link to full league schedule:   www.canpl.ca/schedule

CBC/Radio-Canada is Canada’s Olympic Network through 2024 and Canada’s Paralympic Network through 2020. The national public broadcaster is committed to showcasing Canadian and international athletes and sports across all platforms under the CBC Sports and Hockey Night in Canada brands, including on television, online at cbcsports.ca and via the CBC Sports app for iOS and Android devices. CBC Sports prides itself on telling the story of the high-performance athlete’s journey every step of the way, ensuring Canadians always know the people who represent them before they see them atop the podium.

About The Island Games

Charlottetown Prince Edward Island will be the host location for the Canadian Premier League’s 2020 season.

The MEDIAPRO Group, which recorded annual revenue of close to €2 billion in 2018, is a leader in the European audiovisual sector. With a fleet of 70 High Definition and 4K Outside Broad- cast units, the Group produces some 7,000 events around the world each year. It is currently involved in the production of 16 national soccer competitions around the world, including top-tier leagues in Spain, France, Portugal, Italy, Greece, Turkey, Kenya, Angola, Slovenia, Serbia, Colombia, Bolivia, Mexico and now Canada. Mediapro Group crews produce events for the UEFA Champions League, FIFA Confederations Cup, FIBA, Euroleague, FIFA World Cup, the Arab Games, the Africa Cup of Nations and Formula 1.